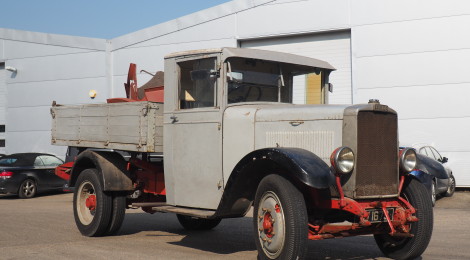 Another Leyland Cub joins the collection…

After various veiled references, it can now be made public that we have purchased another Leyland Cub – this time it is a 1932 KG2 tipper.  Registration No. BV 1673, it was built in 1932 and supplied new to Blackburn Corporation Transport where it was registered on the 30th July 1932.  It’s unladed weight is 2 tons 17 cwt and the tipper, which is hydraulically operated, can tip to either side and to the back, depending on which catches are removed.  The registration document shows that it was re-weighed and found to be 2 tons 19 cwt.  Livery is described as ‘green and gold’.  After a long working life with Blackburn Corporation, it was preserved in Barnsley, later moving to the south east.  It was advertised for sale last year, stated as having run around six years ago.  It was last taxed in 1997 and this seems more reasonable as a date for its last use, given the recommissioning work required.

The work has been carried out at Historic Vehicle Restoration at Byfleet.  The lorry also includes numerous spares, as part of our desire to accumulate as much of the surviving mass of 1930s Leyland Cub parts!

Below: The original green/gold livery has long since been lost, the tipper having received a degree of restoration in the past.  Work carried out included: new tyres, cleaned fuel system/Autovac, new spark plugs and leads, re-trim of the seats and replacement of those fitted with correct style pads, swapping radiators with that fitted to the KG3 that arrived here last year, overhaul of the magneto and servicing of the brakes including replacement pipework.  To our delight, the replacement radiator did not leak and so a test run was possible… 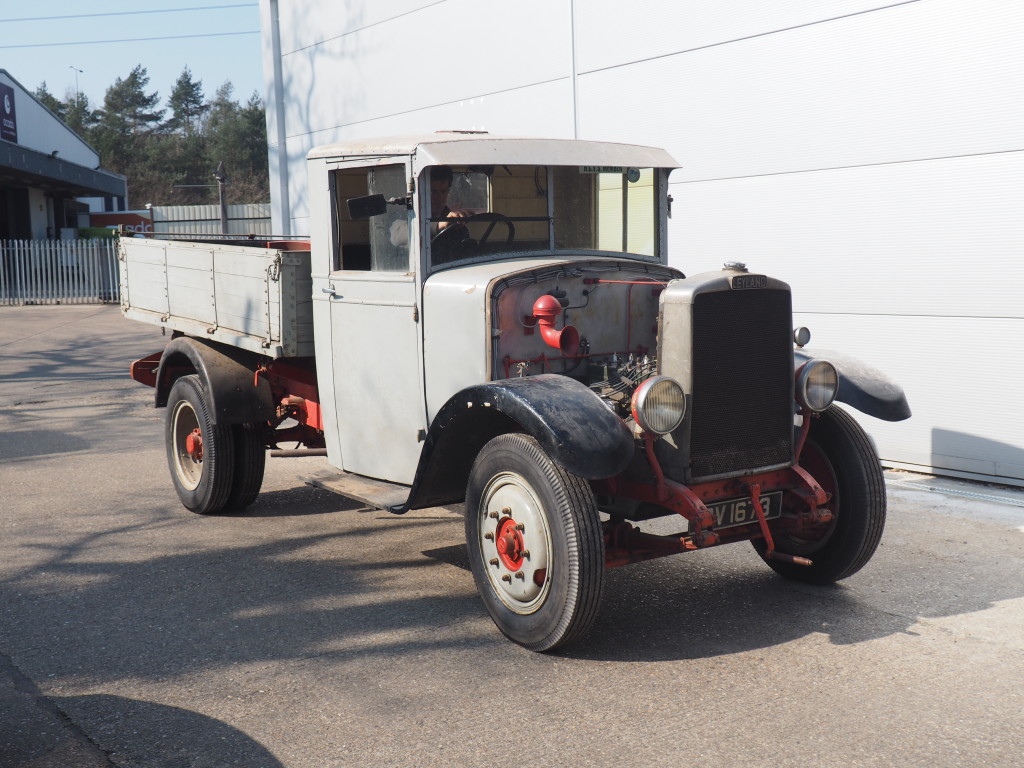 Below: The six-cylinder four litre engine – a sight and sound that will become familiar at Beamish in the years to come as the fleet of Cubs come into operation. 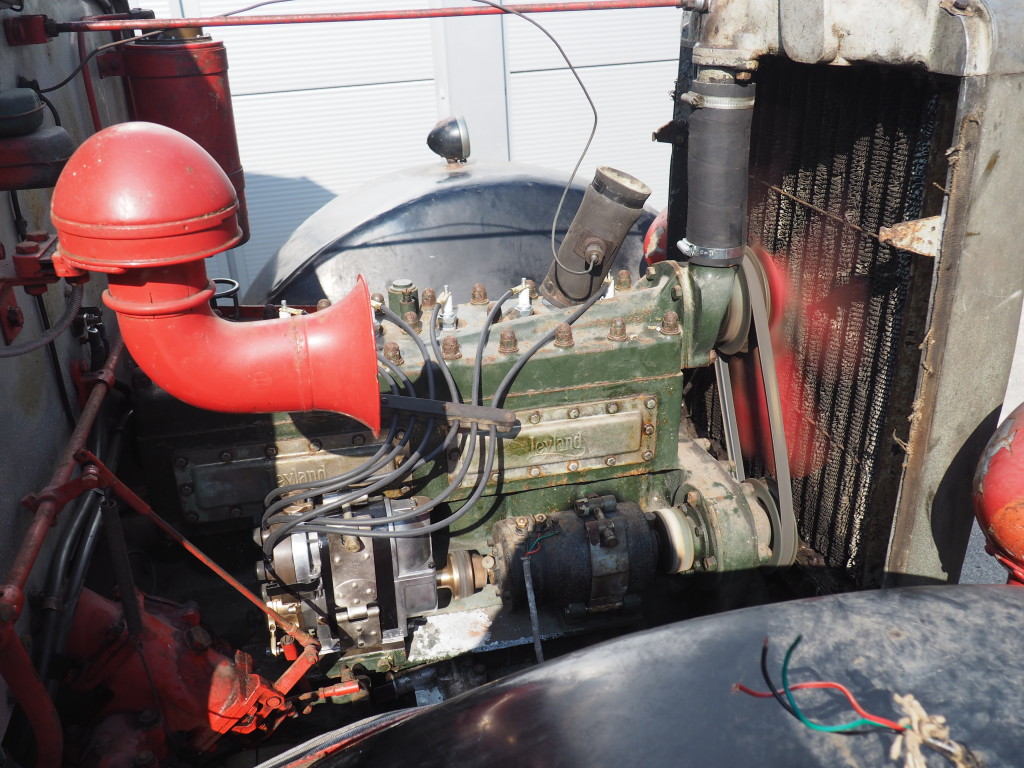 Below: The original lettering ‘Blackburn Corporation’ and ‘General Manager’ can just be discerned on the base of one of the doors. 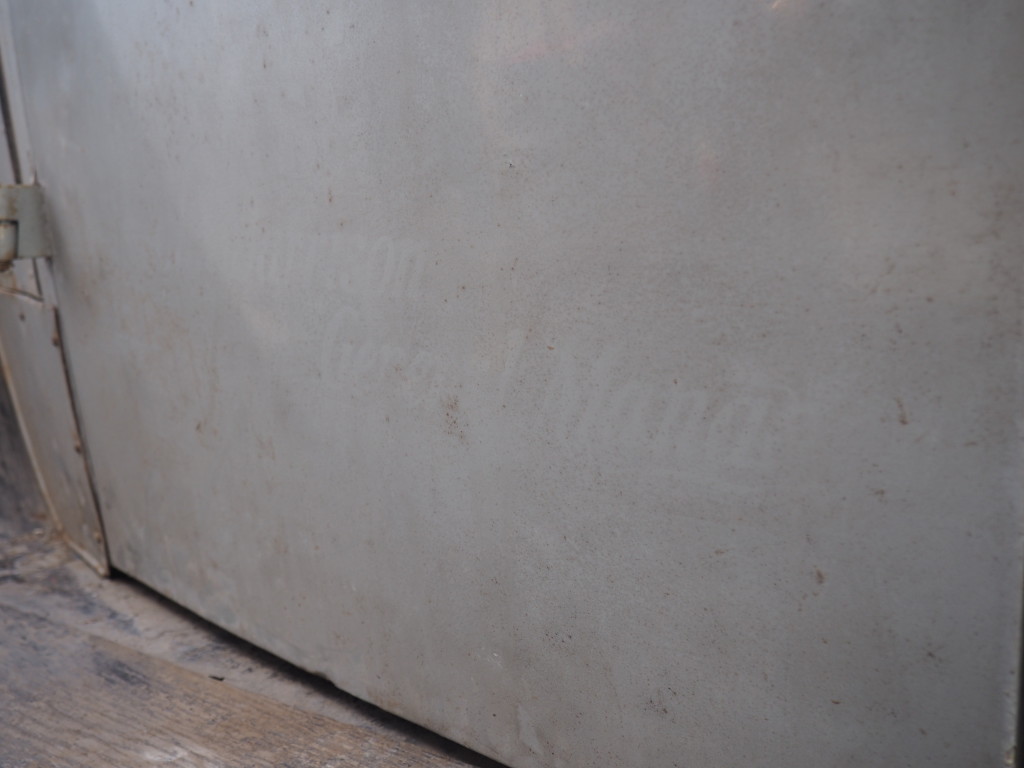 Below: Following a reasonably lengthy run out and a trip to the petrol station, the KG2 is seen back at HVR.  A few details remain to attend to, but it is expected to arrive at Beamish next week, in the company of Seb Marshall’s AEC Y-Type WW1 lorry. 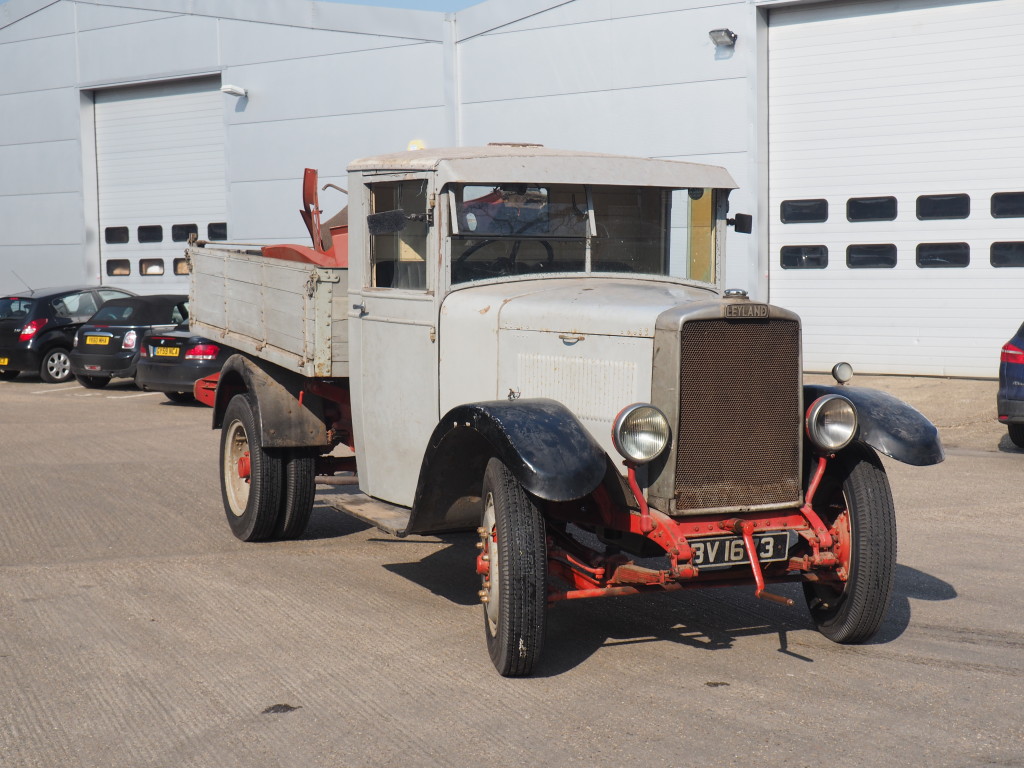 Below: The Cub is a handsome design (at this date, the later deeper radiator variants, to my eye at least, are not so appealing…!!!).  The tipper mechanism requires overhaul so remains isolated, the lorry being a perfectly functional dropside (in practice, any load it can carry would equate to one bucket load for our tele-handler so there is little practical need for the tipper mechanism, though it will be repaired so that we can demonstrate it!).  In the future, a restoration to the Blackburn Corporation green with gold lettering livery will also be on the cards (black chassis and wings).  A photo of the lorry can be seen here: http://www.olivegreenandivory.co.uk/photolibrary/trams/siemens35.htm in the first row of images, right hand side. 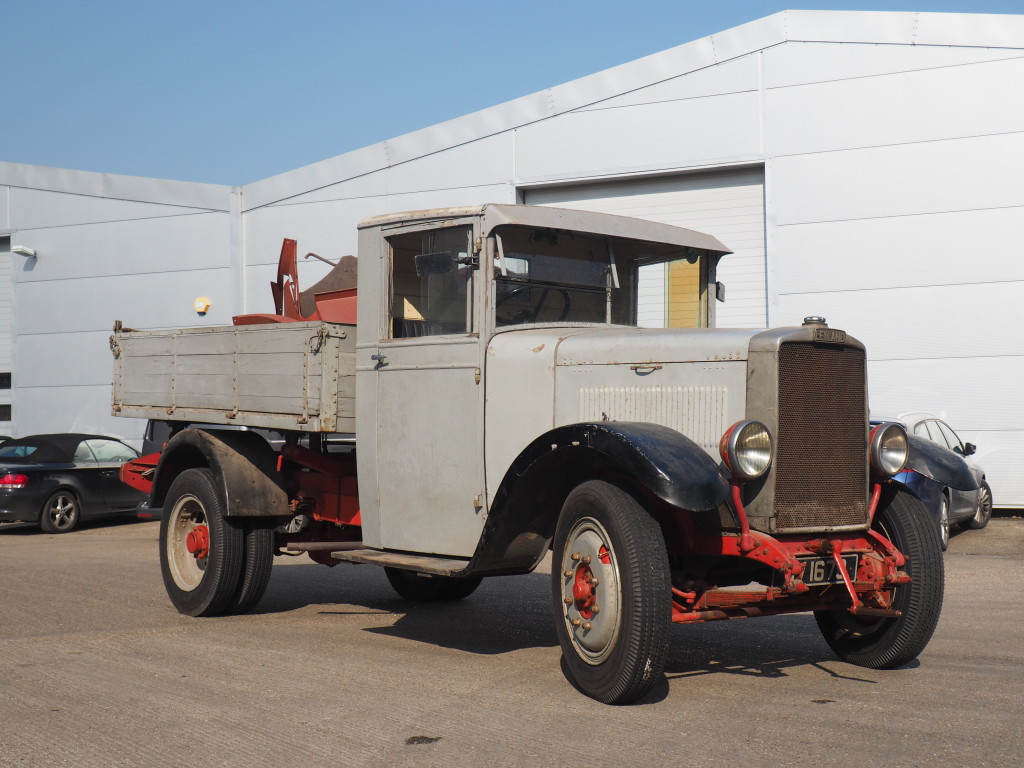 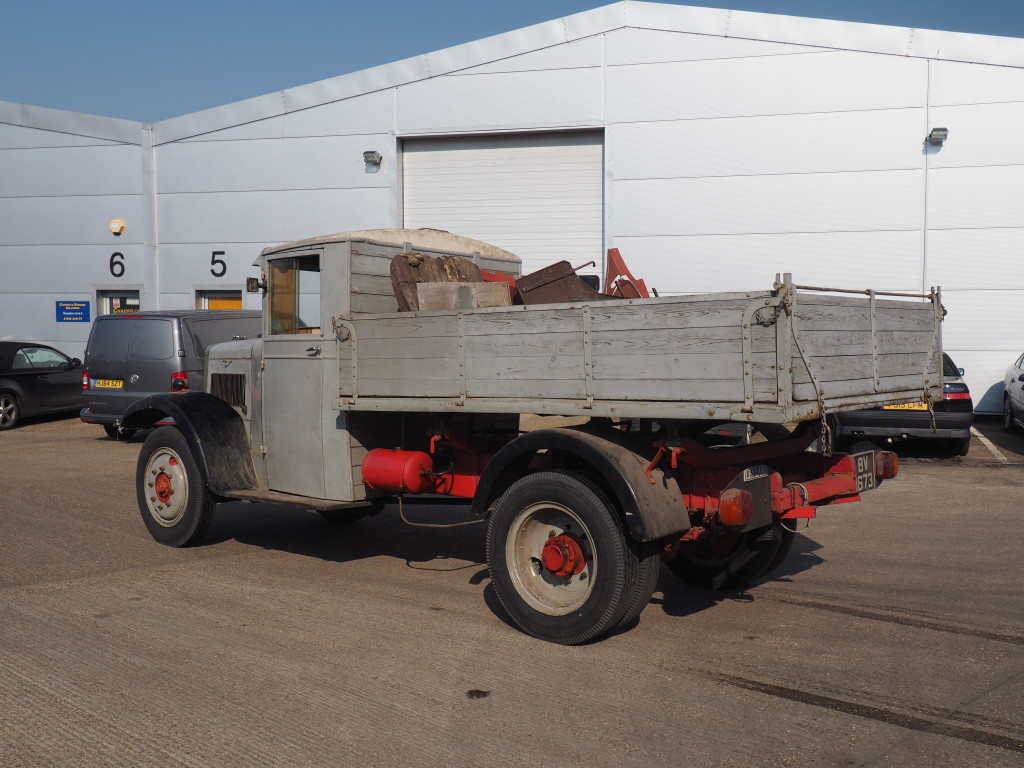