Here is a post to add some information on the forthcoming Power from the Past weekend (next weekend).  The dates for this have variously been advertised as the 1/2 or 8/9 October.  The enhanced transport is the 1/2 – we always aim for the first weekend of the month with the Power from the Past dates.  The error of the 8/9 was entirely as a result of me mis-reading my wall calendar earlier in the year.

For the avoidance of doubt, the steam operations on the next two weekends are:

Colliery – Bon Accord and Samson (the latter from 12pm until 3:30pm)

Colliery – No.18 and Bon Accord

I hope this gives a spread of opportunity to see the visiting motive power at work, with the focus being ont he 1/2 October – there will also be vintage and veteran motorcycles etc. out on site too.

Below: Last weekend we hosted a number of volunteers from the Ffestiniog & Welsh Highland Railway who shadowed staff and volunteers from Beamish in their daily roles (on the transport system).  This included Rowley, the Colliery and Waggonway, with an evening session on the tramway, which all seemed to go down very well.

Bon Accord made its operating debut here, at work in the Colliery on the chaldron waggons. 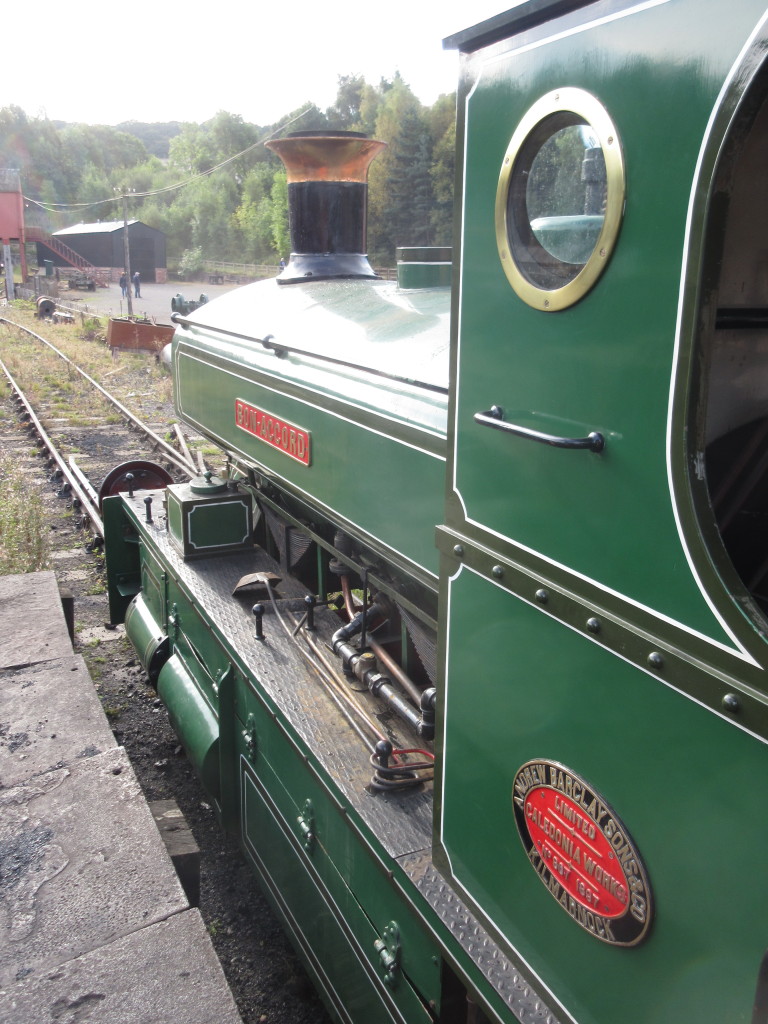 Below: Even small locomotives make No.18 look tiny! 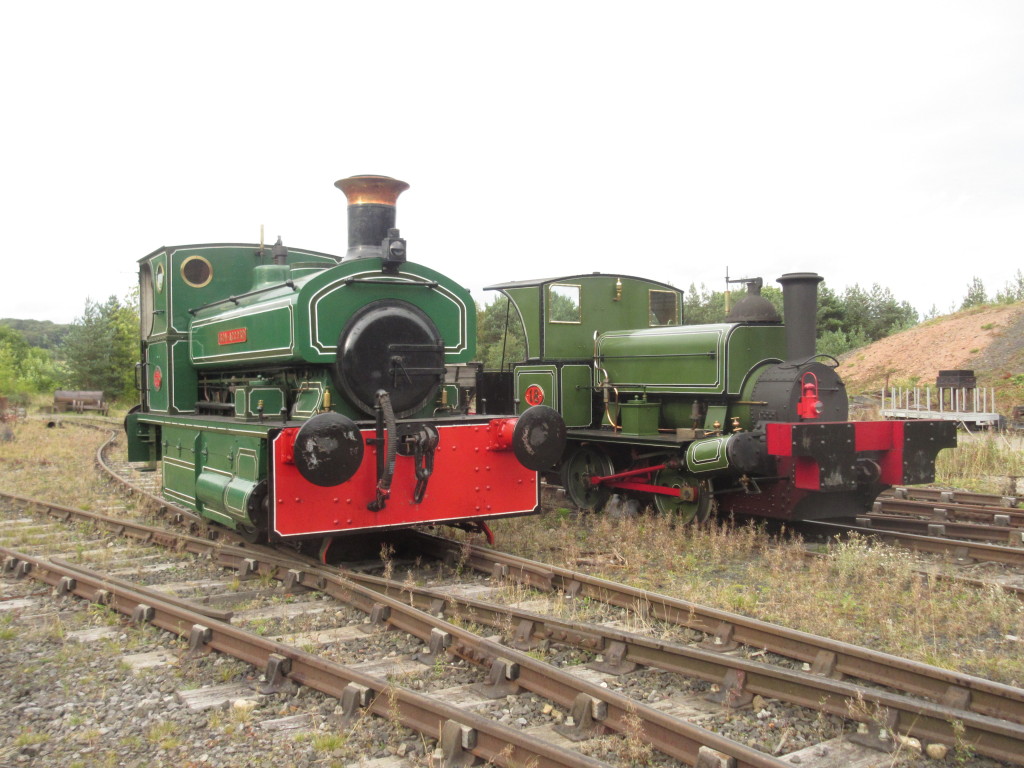 Below: Samson was in action and visited its new shed for the first time. 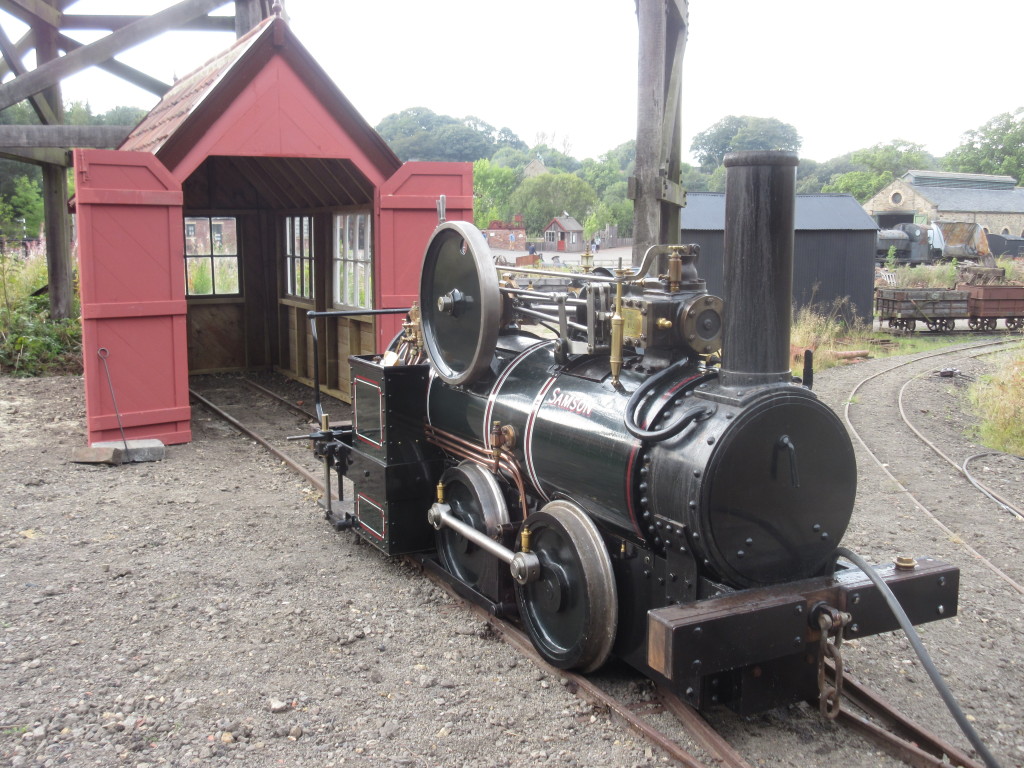 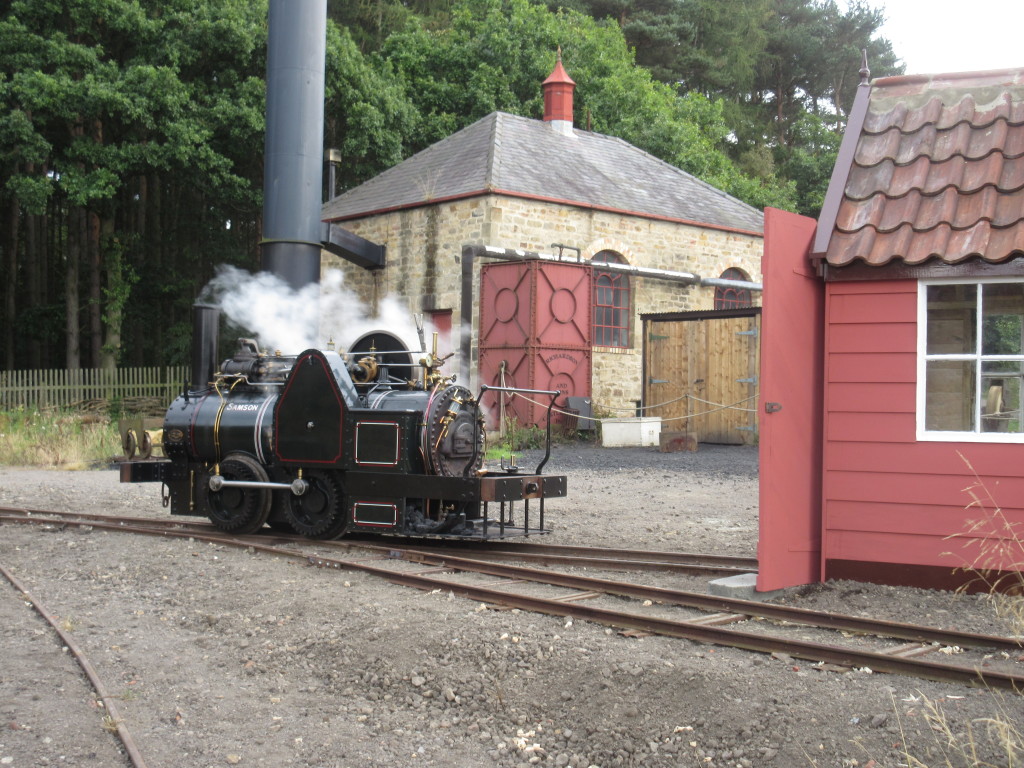 Below: The shed for Samson is largely a display ‘hutch’ – usually it would not be steamed into and out of the building (it can be pushed out-of-gear), but we thought we’d try.  Given that the engine is rather hard to precisely position, the six inches or so of clearance at the rear was a dauntingly small amount of margin for error to play with! 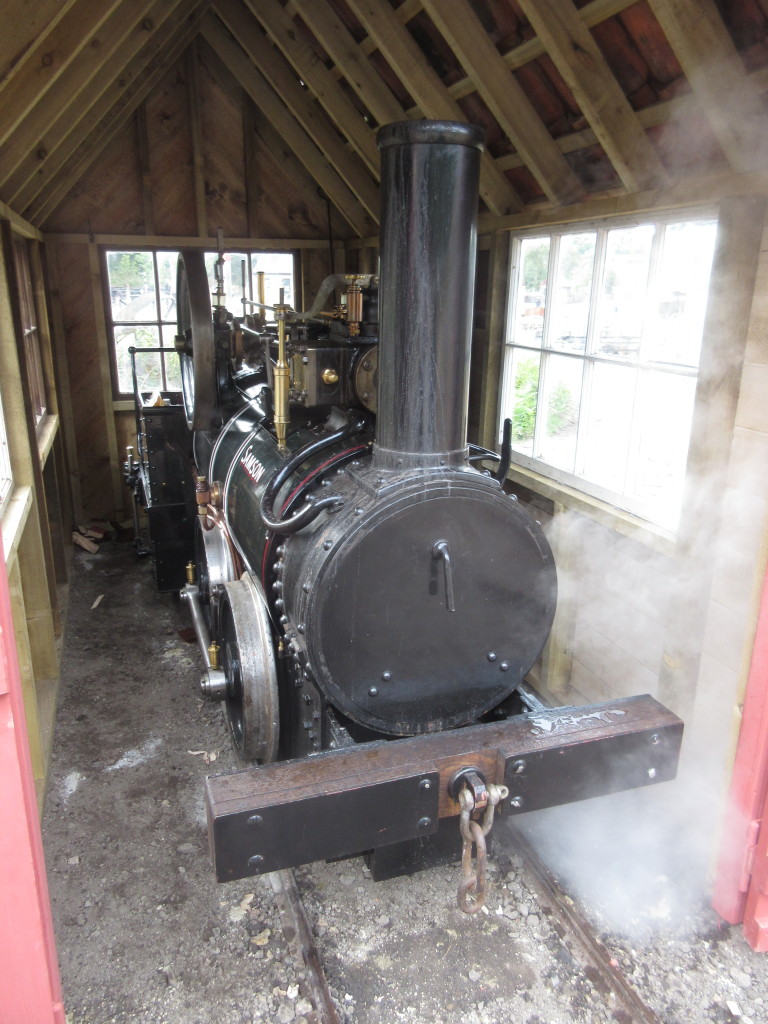 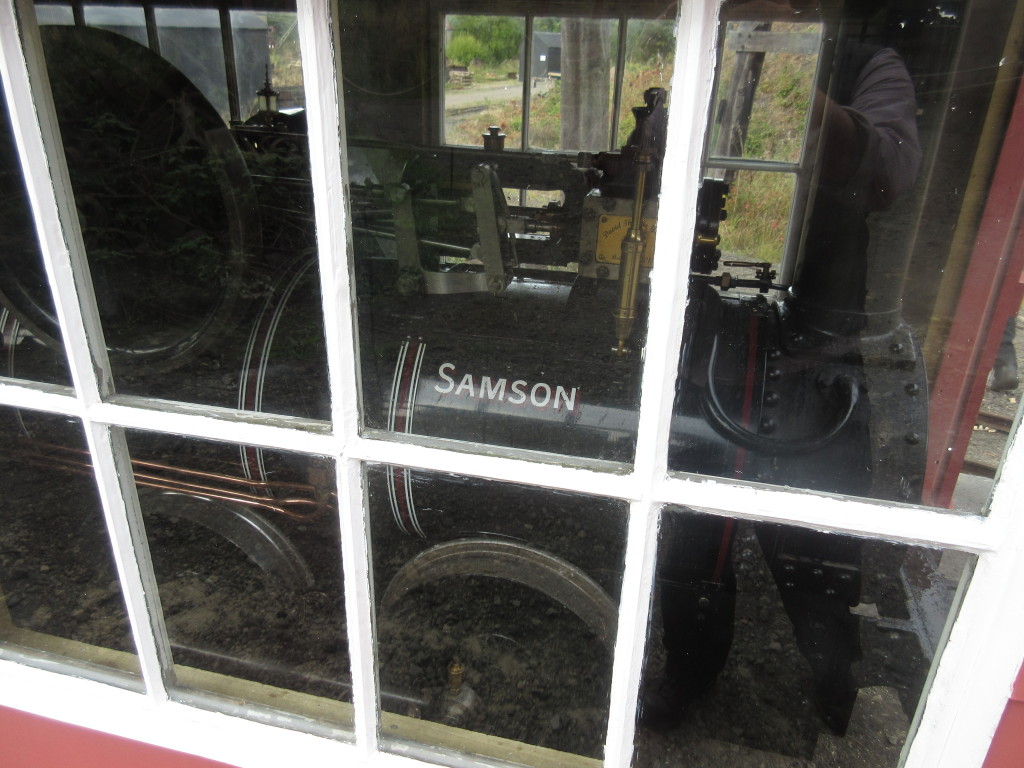 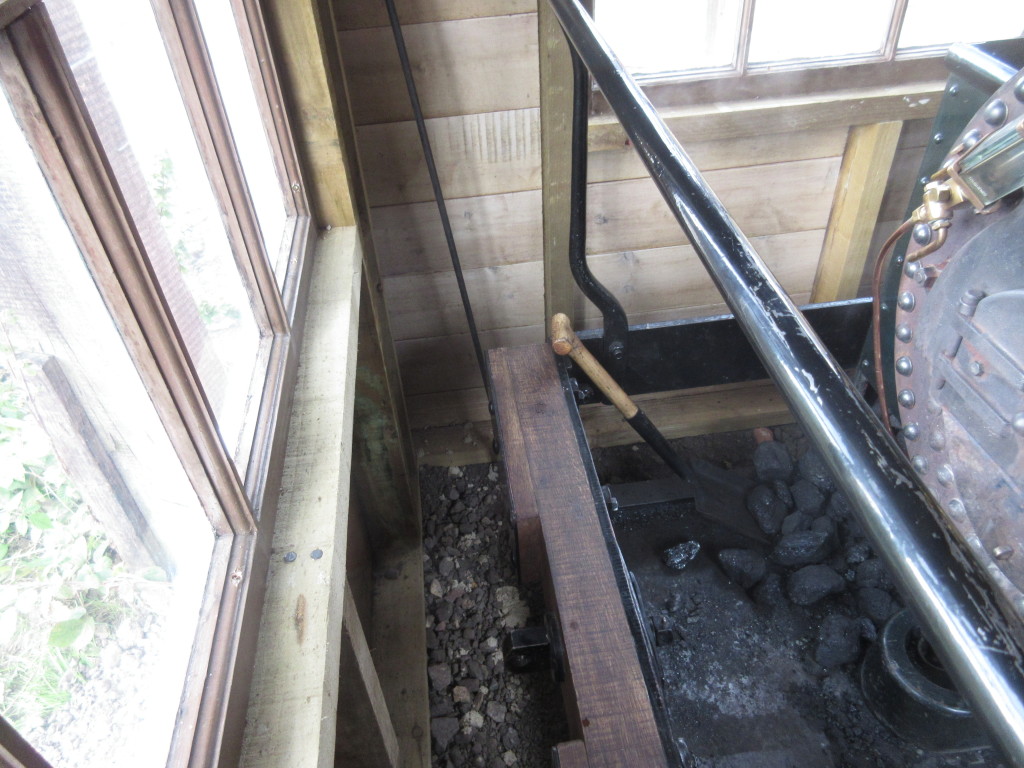 Below: The Crewe Tractor Model T Ford conversion is now very nearly completed, with front side lamps to mount and a few other tweaks to make and paintwork to touch up.  Hopefully it will be saving my legs a little wear and tear very soon! 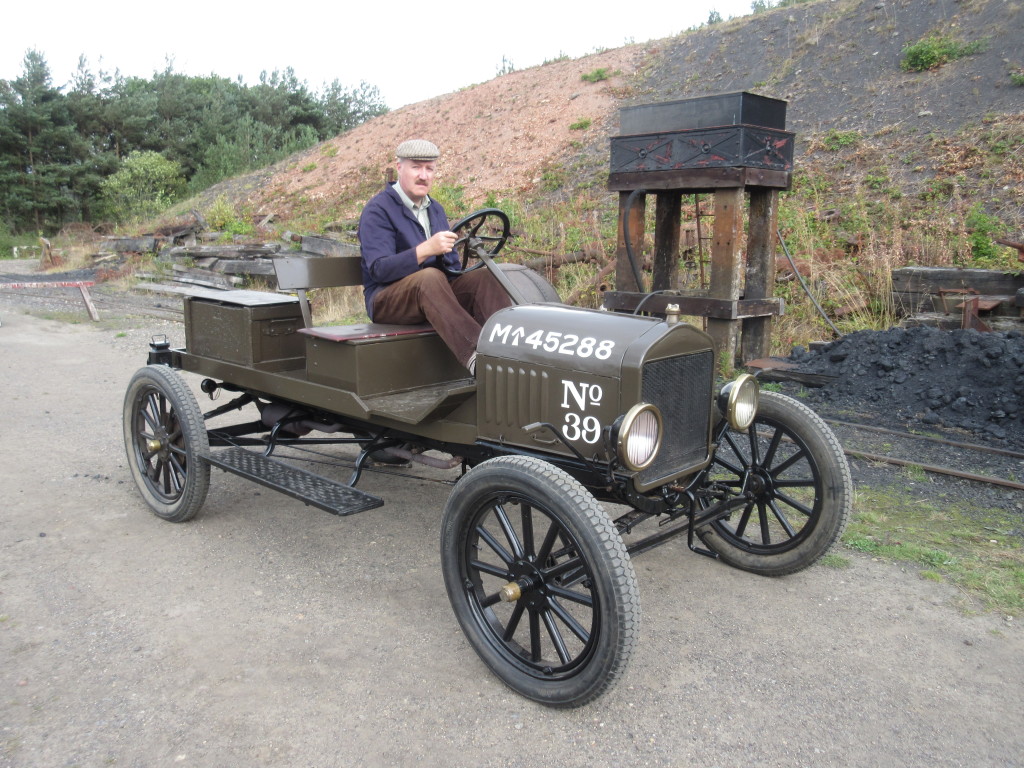 Below: A pallet of castings arrived on Friday, which includes the wheels for the Horwich tender for Samson, handrails for the horse tram and step plates for the motorcycle sidecar (Mills Fulford).  The floor plate for the tender has also been rolled and will feature in the next post. 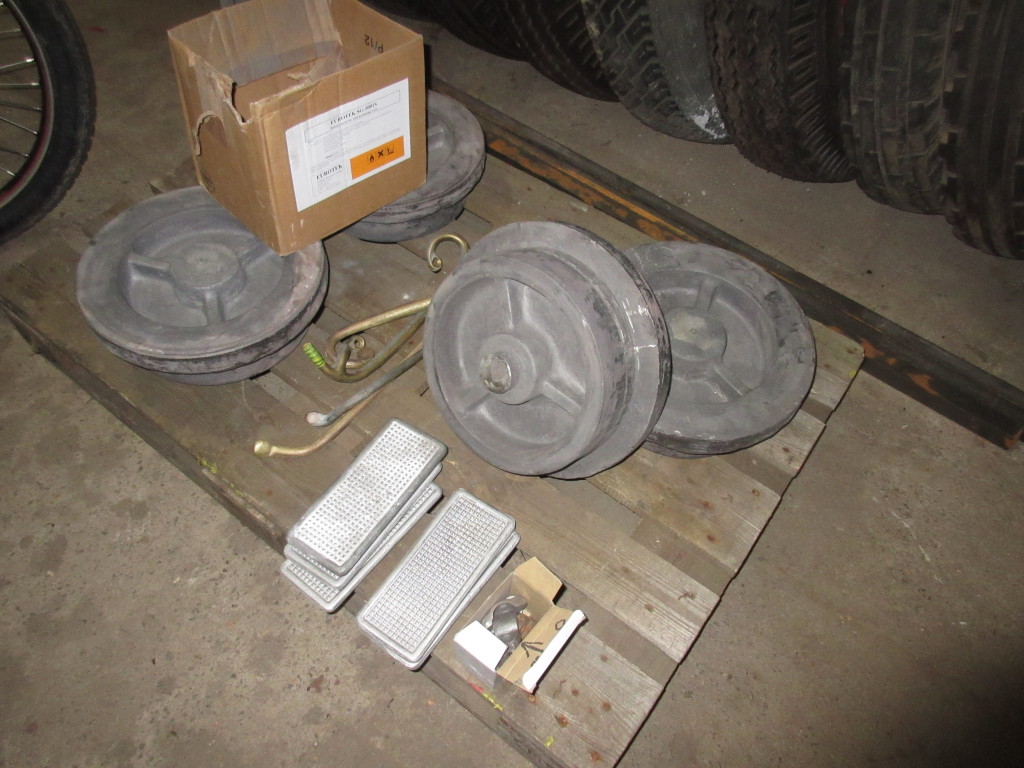 Below: Not seen on here for a while, whilst issues with the radiator have been taking up the volunteer team’s time, R025 has now been heard (see film below) – and very nice it sounds too!  Chris has been leading the project through a trying series of adjustments, which rather point to the roller having had a sizable impact at some point in its history distorting the chassis frame.  The bonnet top has also been manufactured and a test run would seem to be likely in the coming months… 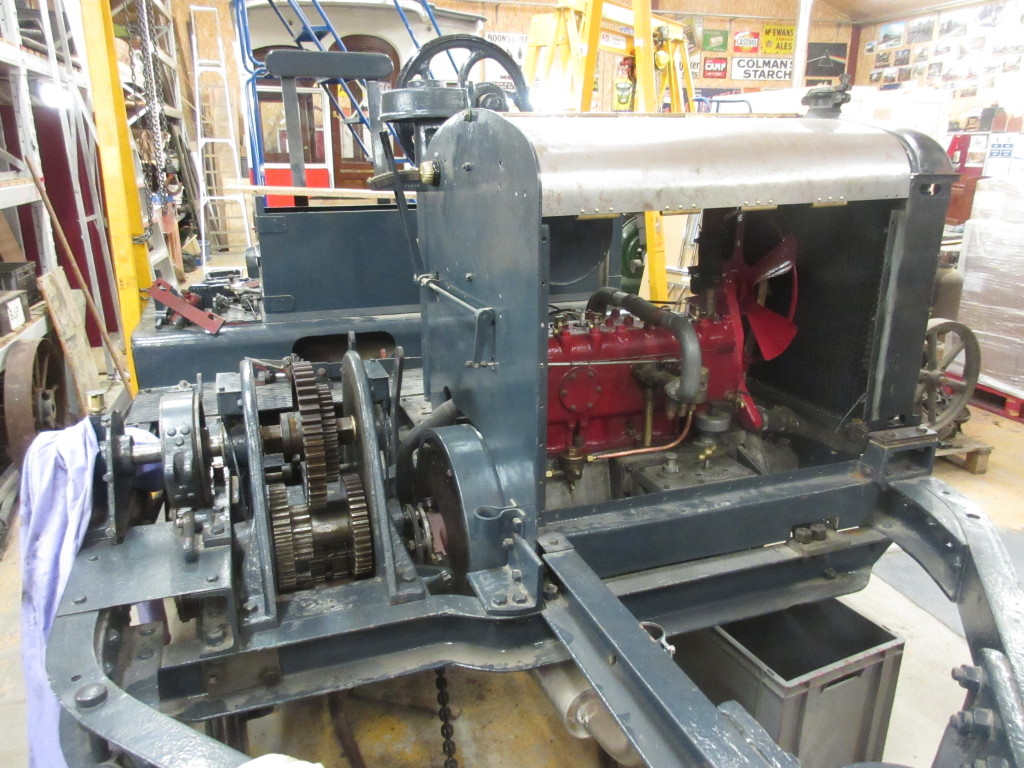 Below: It takes a lot of people to supervise an engine run it transpires! 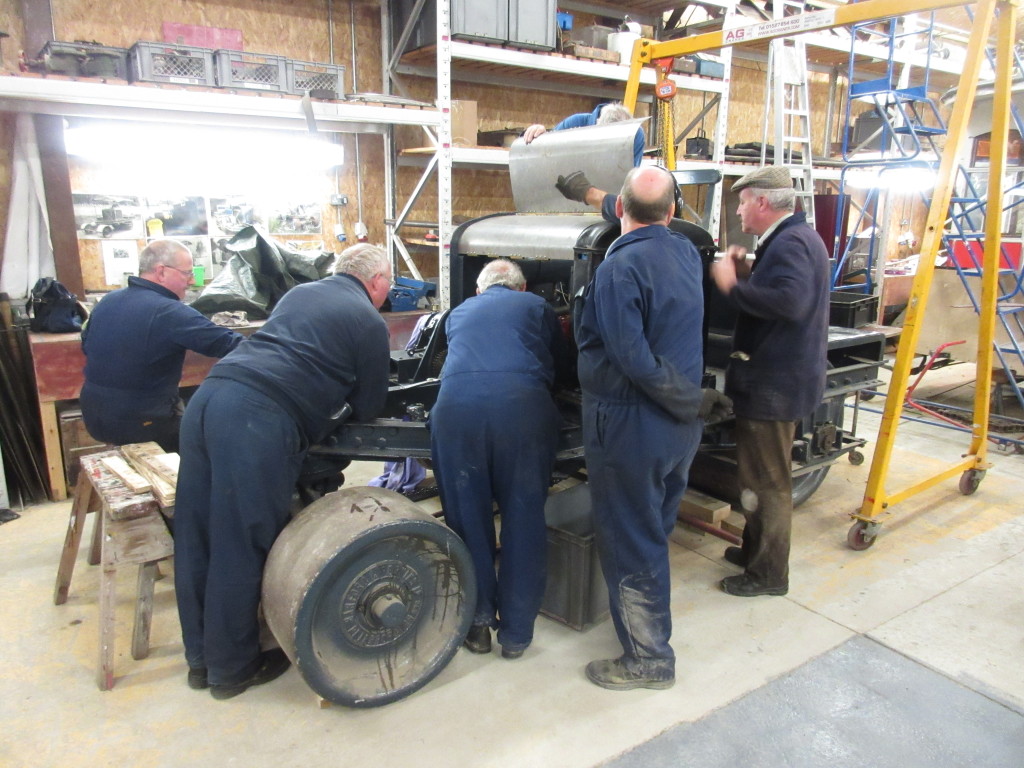 Below: A short film of the roller with engine running – a terrific result for the guys working on the project and one that suggests the in-depth work they have carried out to comprehensively rebuild the engine and align the gearbox has more than paid off.