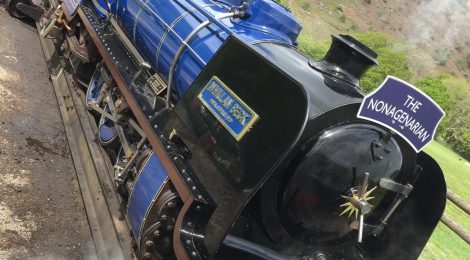 Planning for the April Steam Gala continues, and we are now in a position to announce some more exhibits.

All the way back in 2017 we worked with the Stafford family and the Ravenglass and Eskdale Railway Preservation Society to display and tour the site with Providence and River Mite, Providence having delivered River Mite to Ravenglass in 1966 (see http://beamishtransportonline.co.uk/2017/04/gnsf-looking-back/ ). To complement the somewhat larger haulage displays already announced, we will once again host Providence and another of the RERPS locomotives, this time Whillan Beck. 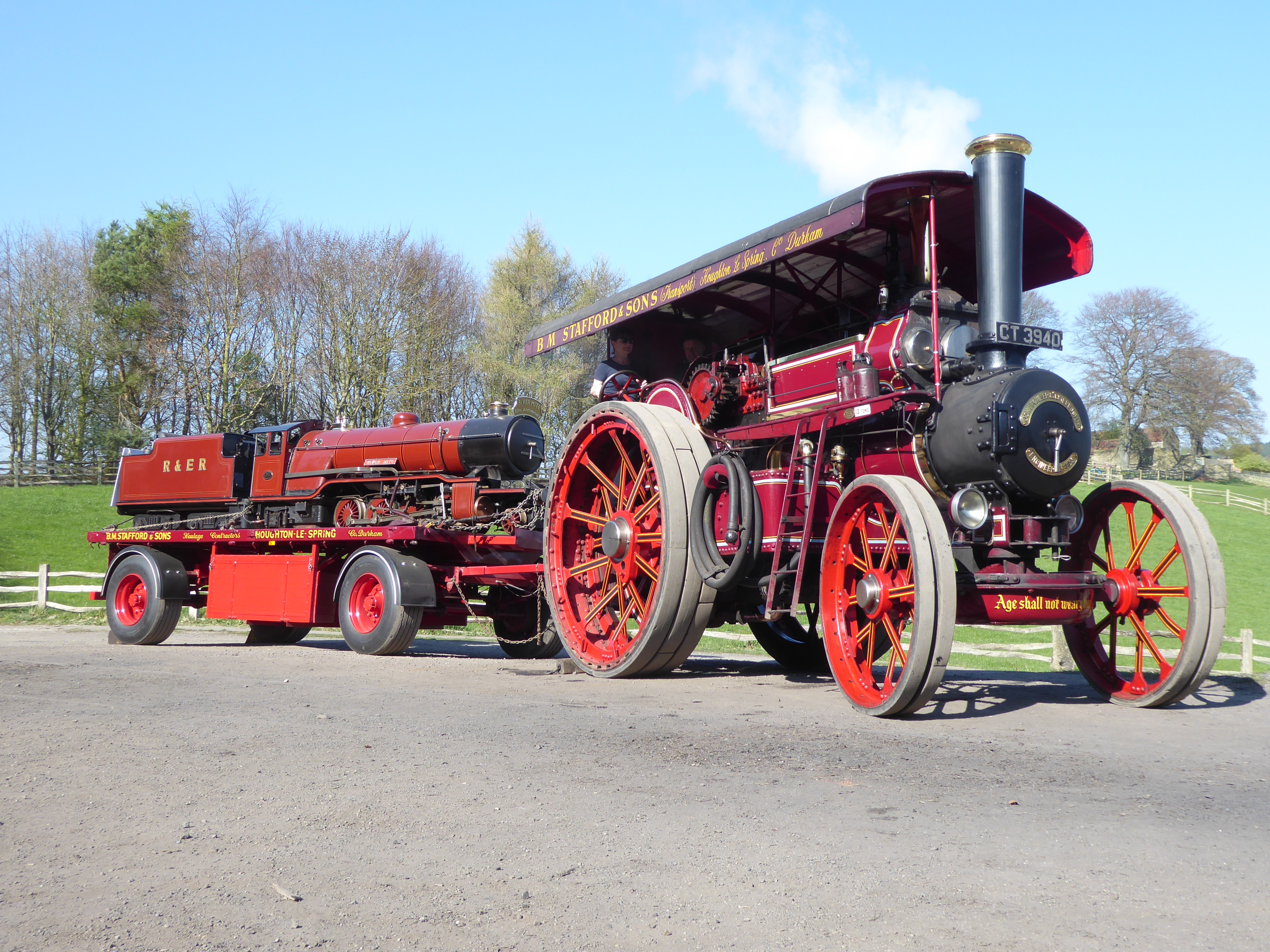 Whillan Beck was built by Krauss in 1929 and worked in Seville (Spain). After nearly 90 years out of service it was restored in Spain but never operated there. The locomotive was purchased by the RERPS in 2016 and moved to cumbria. It was then overhauled and adapted to run at Ravenglass, and after testing and modification entered service in 2018. It will be the second time Providence has hauled Whillan Beck, the first in 2017, having been midway through its rebuild and modification to run at Ravenglass. 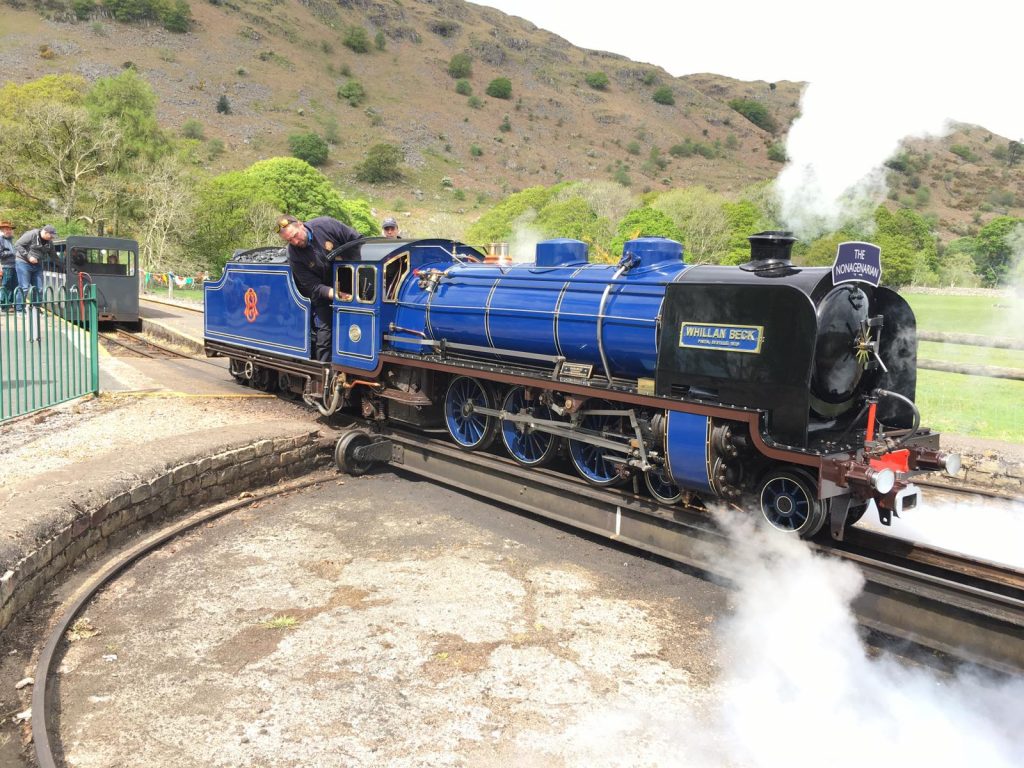 We had hoped to operate the 15 inch gauge line in the colliery, and the RERPS and Ravenglass Railway Museum teams had offered Katie for this purpose. As explained in previous posts we are keeping our ambitions manageable and felt that operating the 15 inch line at the event was perhaps a step too far, particularly with the maintenance work on the tramway and other railways we need to prioritise. Katie will still be attending though and sticking with our haulage theme will be displayed on the back of our Albion flatbed lorry, which is in the workshop being commissioned as I type. Nominally Katie will be on display in the colliery yard, with members of the RERPS on hand to talk about the locomotives and Ravenglass and Eskdale Railway. That said, it being on the lorry will mean it can go securely undercover each evening, and maybe even join Whillan Beck in the town at some stage in the event. 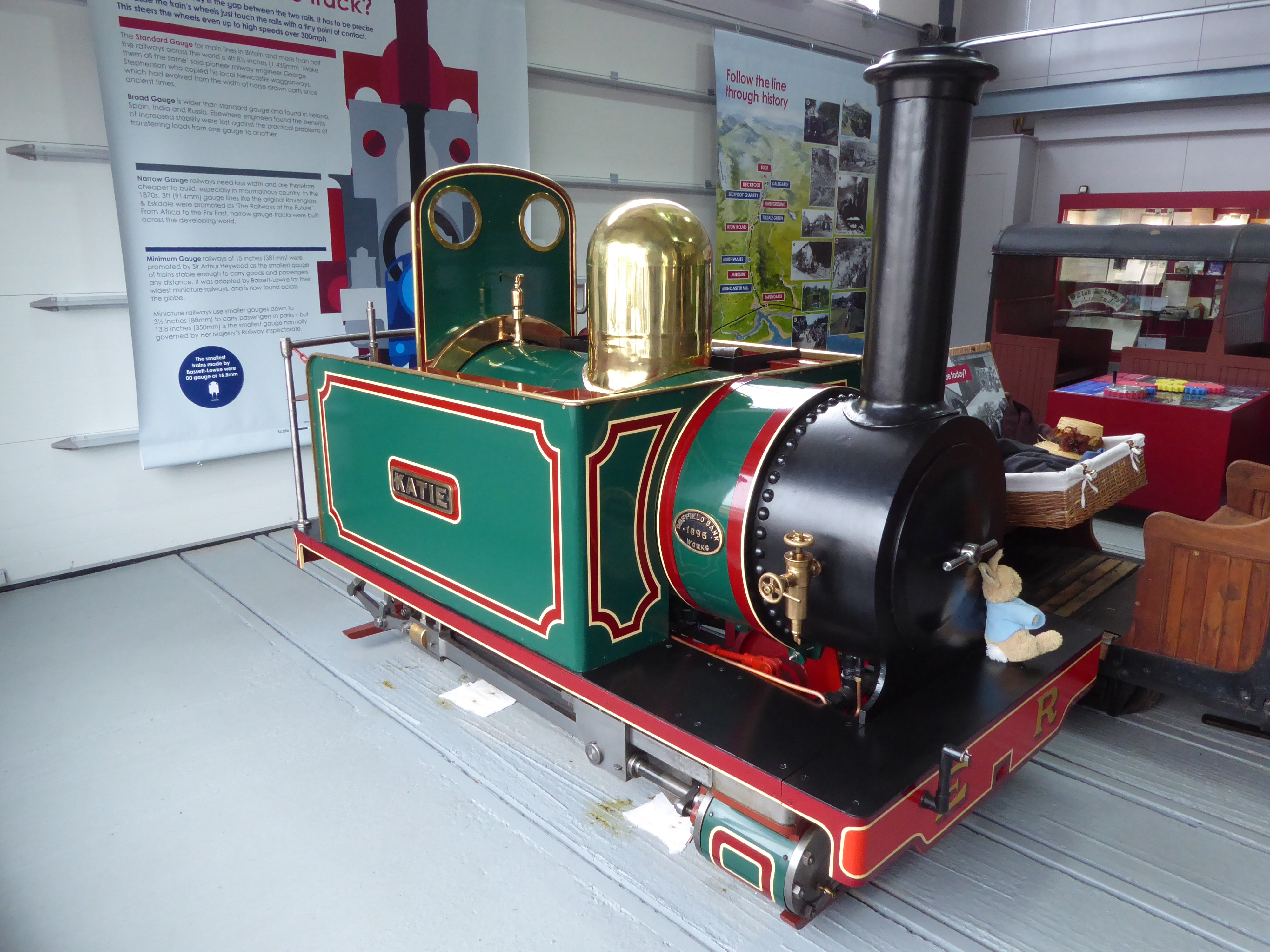 Below: The Albion lorry has moved to the bus depot to be commissioned and for secure anchors to be fitted to its deck (and through to the chassis) for the purpose of carrying loads such as Katie. 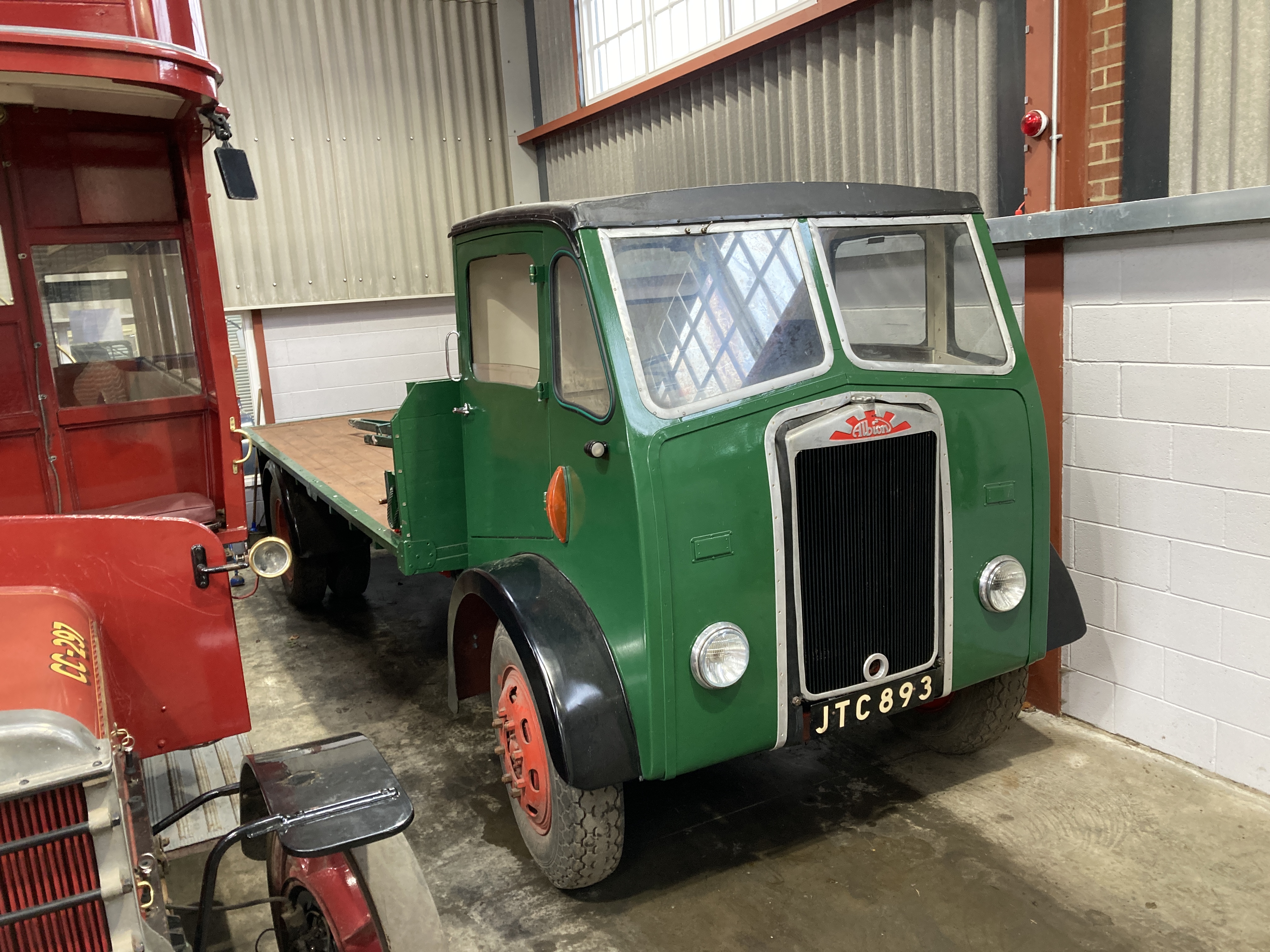 With our thanks to the Stafford Family and RERPS for enabling these displays.