As part of the enhanced transport weekend, Power from the Past, and celebrating 114’s 114th birthday, a number of buses played a role in the operation of transport services in place of the usual circular tram service.  With Rotherham 220 making its debut here, we also had a Northern General Transport Company theme with the Daimler CC, SOS and a Wright Streetlite bus visiting from the local Stanley depot of Go North East.  It was therefore inevitable that a line-up would occur to create a photographic record of the occasion!

The present day Go North East company has its roots in the 1987 management buy-out of the Northern General Omnibus Company component of the National Bus Company.  This was the first of what would become the Go-Ahead Group.  The company celebrated its centenary in 2013, and is now working closely with us at Beamish on a number of projects, not least the sponsorship of the No.28 route, which serves the Museum, directly to the Entrance building during opening hours.  The Streetlite is one of the new fleet of buses entering service on this route, complete with Beamish branding – the branding itself featuring numerous trams and buses that operate here.  So here are some images from a cold and wet morning, and a gallery of further images for those who wish to explore further.  You may also find this link of interest: https://en.wikipedia.org/wiki/Go_North_East

Below: An overview, in photographs, of the assembly of Northern related vehicles this morning, including the 1913 Daimler CC (replica), 1928 SOS and 2015 Wright Streetlite. https://en.wikipedia.org/wiki/Wright_StreetLite 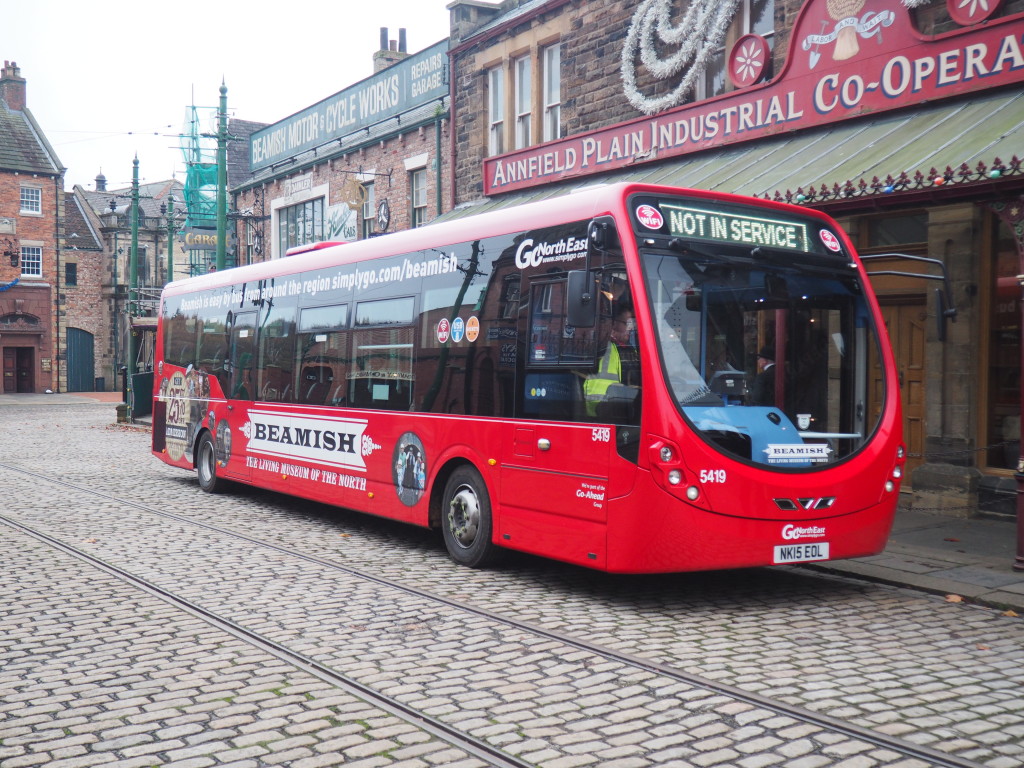 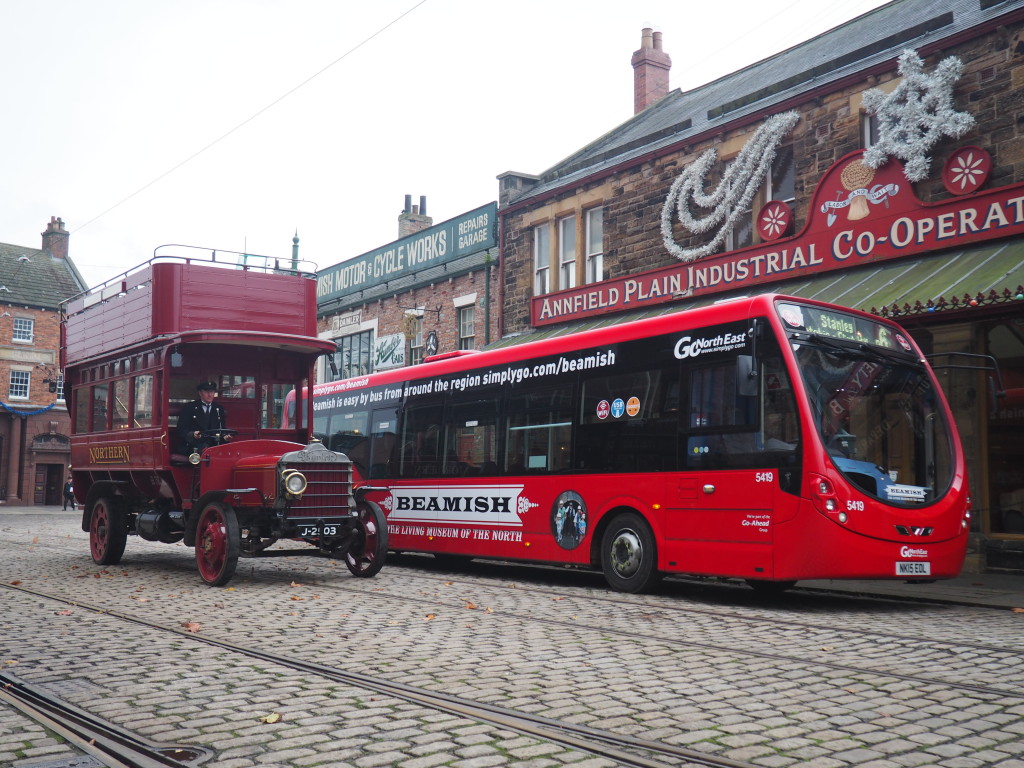 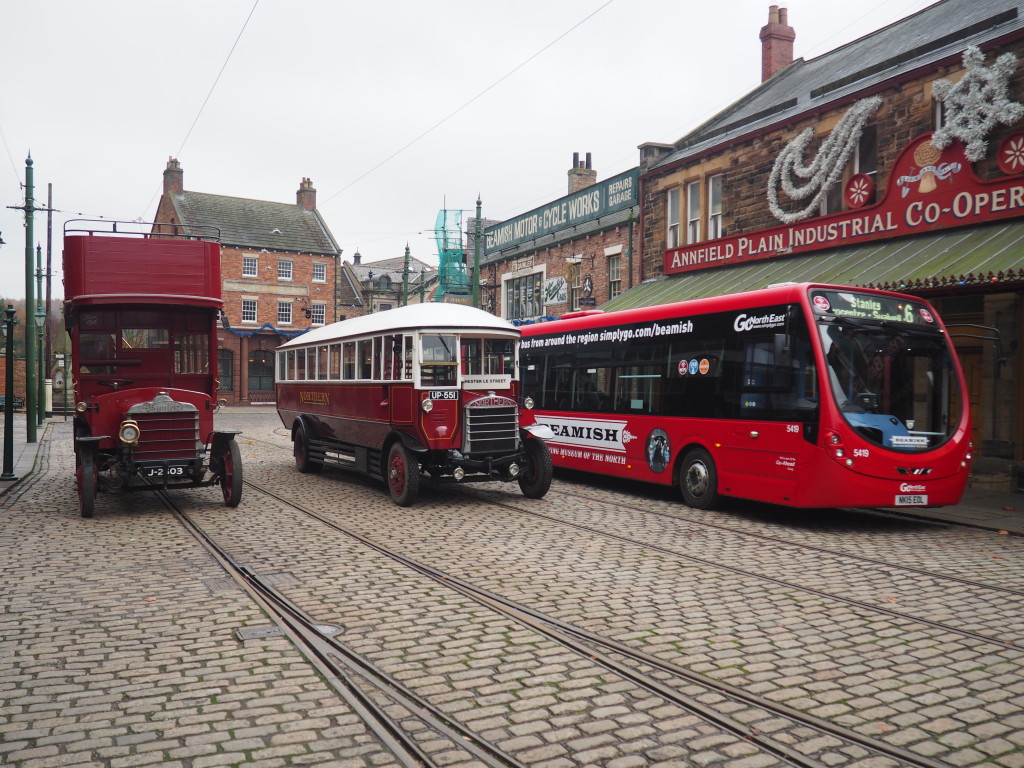 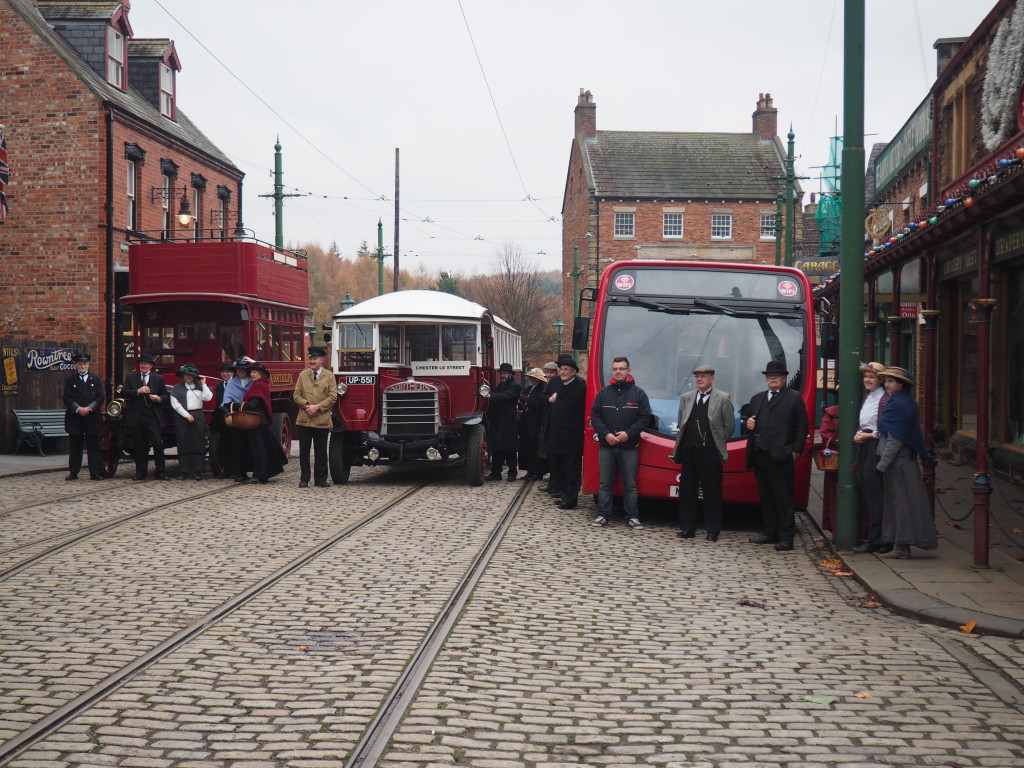 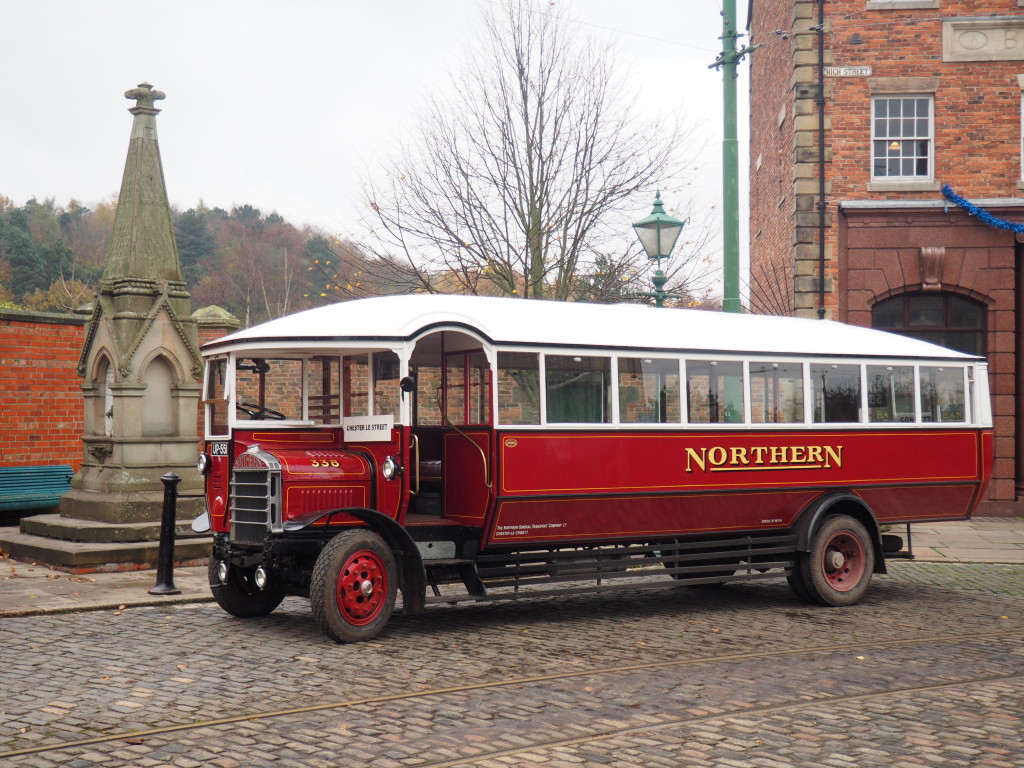 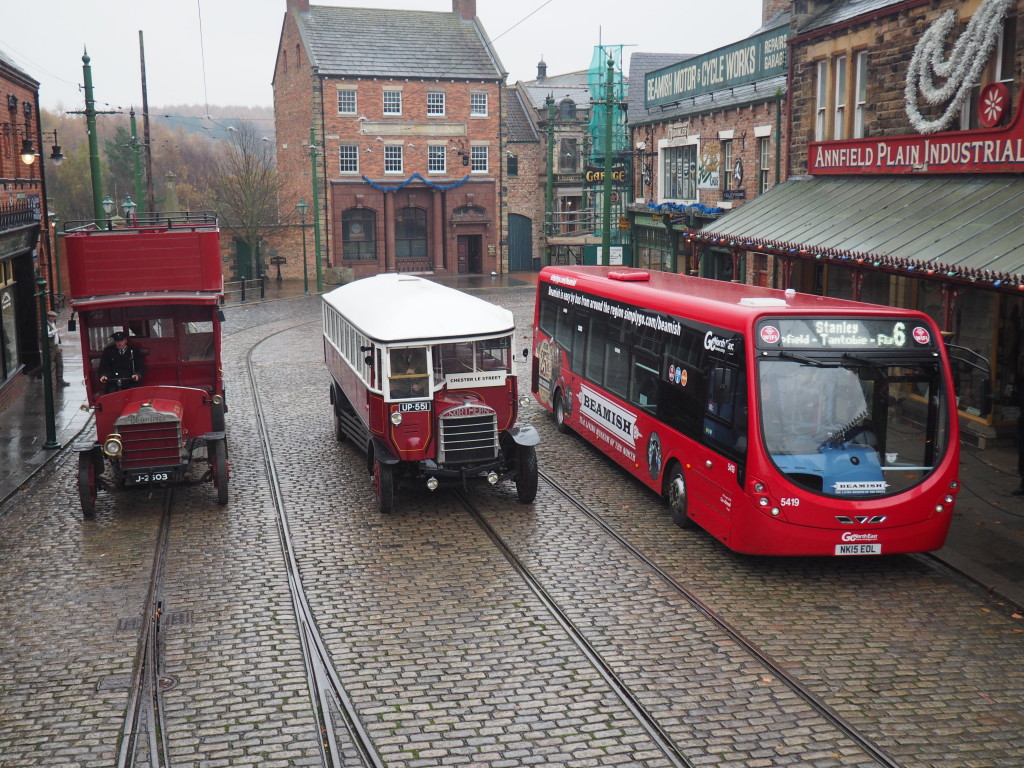 Here is a gallery of more images of the occasion: