We are looking forward to a heavy and focussed workload in the RHEC over the coming years, as present projects are completed and new ones are created to support the Remaking Beamish developments around the Museum site.  To accommodate this, a reduced programme of work outside of RB is to be expected, but nonetheless some interesting work is in the pipeline…

I’ve mentioned in other posts the idea of recommissioning the SHEW car, which we are investigating, as well as the Royal Enfield and Triumph motorcycles.  I wanted to see us expand this to cover some of the vehicles we use quite regularly and this set the germ of an idea relating to the famous Model T Ford type – of which we have three plus some spare parts.  Firstly, what have we got?

We have a 1914 Tourer, largely restored and on display in the Garage showroom.  This has US made mechanical components, assembled in Manchester (at the Trafford Park works set up to build Model Ts in Britain) with a locally sourced body.  We also have a van, dating from 1922 and one of two imported Ts purchased in recent years for daily use around the Museum.  This has an English body fitted.  The third is a 1925 Ton Truck, very much in its US guise and which is well used by the Steam Technician. 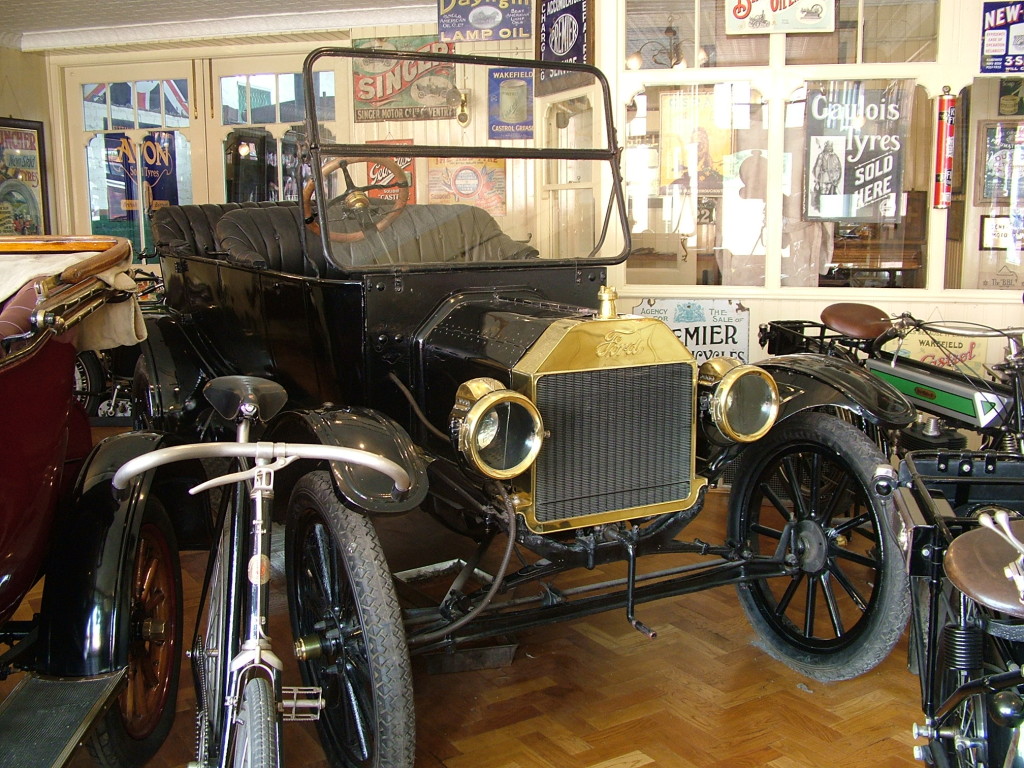 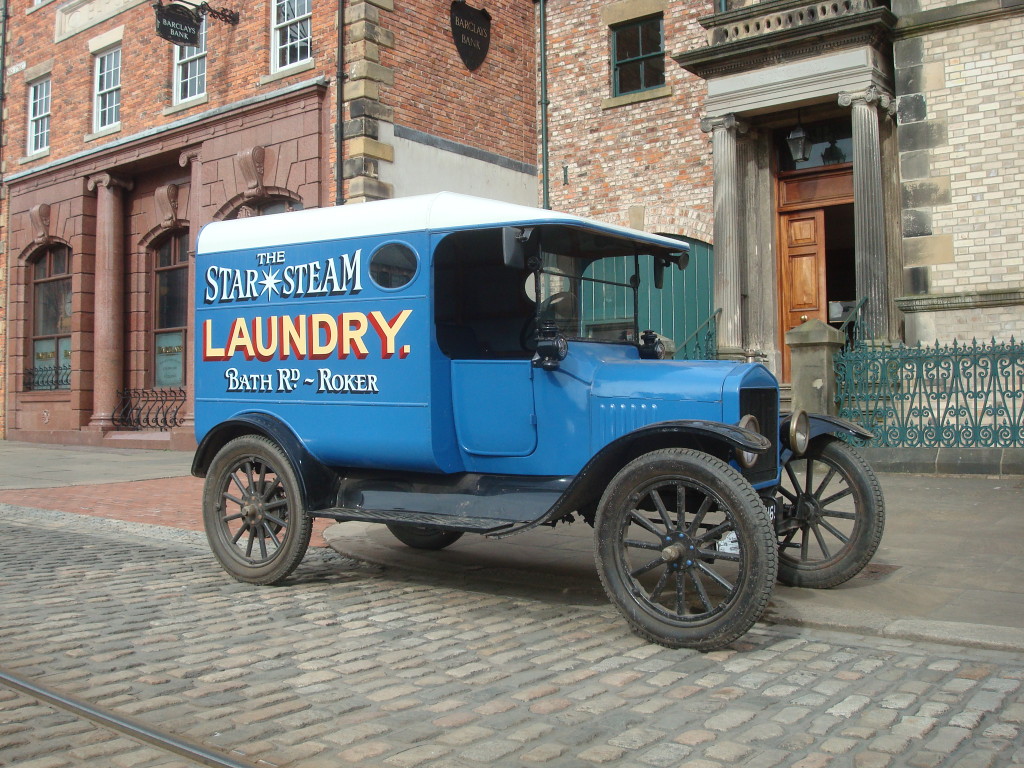 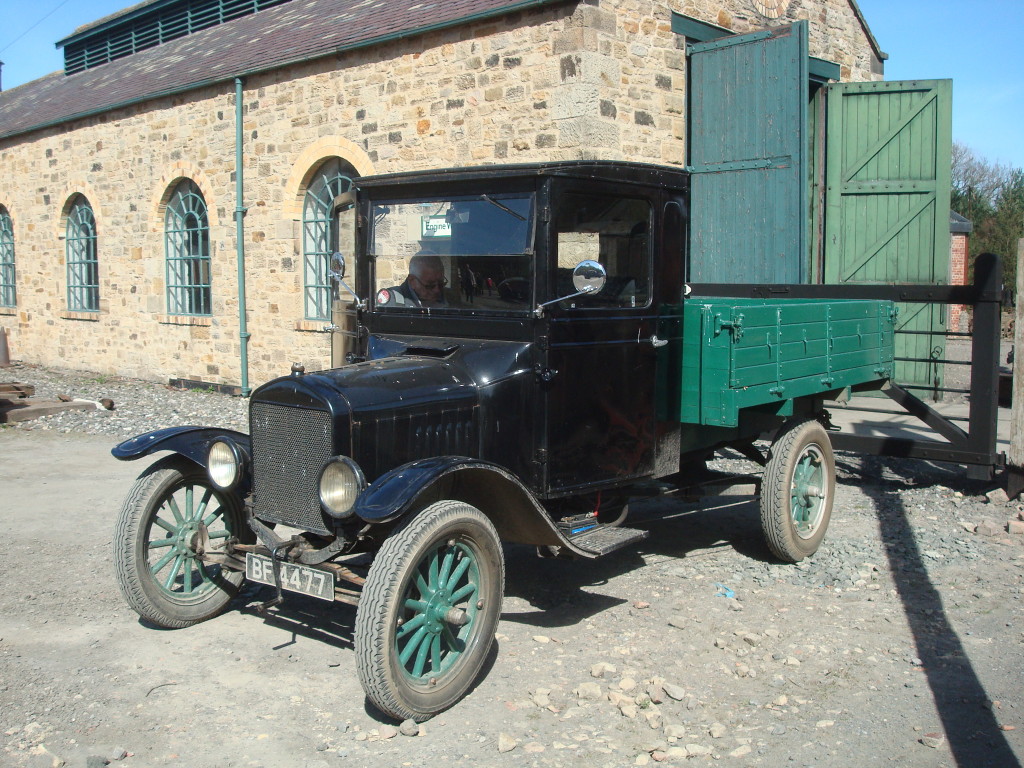 With the construction of new-build Samson reaching its conclusion and with David Young lined up for a stationary steam engine project that we are planning, a thought occurred that recreating one of the 132 (or 138 – depending on your source) ‘Crewe Tractors’ would be an interesting road and rail project.  With volunteer input available, this idea quickly grew as I gathered some research material and started a short feasibility exercise.  This led, like so many things, to another thought.

The van is useful but its body style does not suit our daily operation – the cab roof obscures vision and the vehicle is a bit too ‘nice’ for the rough and tumble of daily work that we have for it.  The plan is therefore to remove (and store) the body and wings etc. in order to convert the T into a replica of the road version of the Crewe Tractors – the open rear deck being ideal for our purposes (as the Mercury truck as proved).  Thus the van moved into the RHEC last weekend for work to commence on stripping the body…

By now you may be wondering what a Crewe Tractor is?  I dug out the photograph below to illustrate the type.  Other images are available in various publications, including dimensions and details of its construction.  So what is it?!  The London & North Western Railway created this railway tractor at Crewe works in 1916, building as many as 138 examples.  It was a standard car chassis, which could be mounted onto a dismountable railway frame (within one hour it was claimed) in order to convert it from road to rail.  The road wheels were removed and the rear axle drove, via chain, the rear rail axle.  The front axle was mounted on the frame top.  The steering wheel remained in place as the controls (throttle and ignition) were mounted there.  A jack enabled the whole railway vehicle to be turned 180 degrees as required (running in reverse was possible, but would lead to overheating as the radiator is obstructed when facing backwards!).  A simple platform deck was fitted for the payload and a claim (unsubstantiated I suspect) of 5 tons haulage capacity on 1:20 graded rails was made for it.  Inn practice it would seem that they generally remained in railway mode and that moving themselves on the light trench tramway rails was usually enough of an effort without towing any wagons, though photos do exist showing this happening (but these may be posed).

Perhaps not your conventional new-build then, but an interesting diversion in transport history and once that I am sure would be very popular with visitors.  We have numerous spare parts that we can incorporate into a restored car, then I would envisage this being used to run it in whilst the railway components were assembled.  Then it would be converted to rail use, and perhaps back again, as many times as we can bear!

This thought on the vehicle fleet led to further thoughts about our collection of Ts and the role they have in the future of Beamish, so from Phase 2 came Phases 3, 4 and 5…

These phases need not necessarily happen in this order, dependent on time and availability of manpower to complete.

Phase 3 would see the van chassis fitted with a ‘Military Pick-up’ body, consisting of an open back or tub plus restoring the wings/mudguards and front bulkhead skirt and a simple roof.

Phase 4 is the final completion of the 1914 Tourer’s restoration so that it can see some use around the Museum.

Phase 5 would be an overhaul of the Ton Truck and fitting it with an English cab and dropside body, as seen below on this lovely example used around Jarrow by A. Lascelles for coal and coke deliveries.  Note the solid rear tyres on this example. 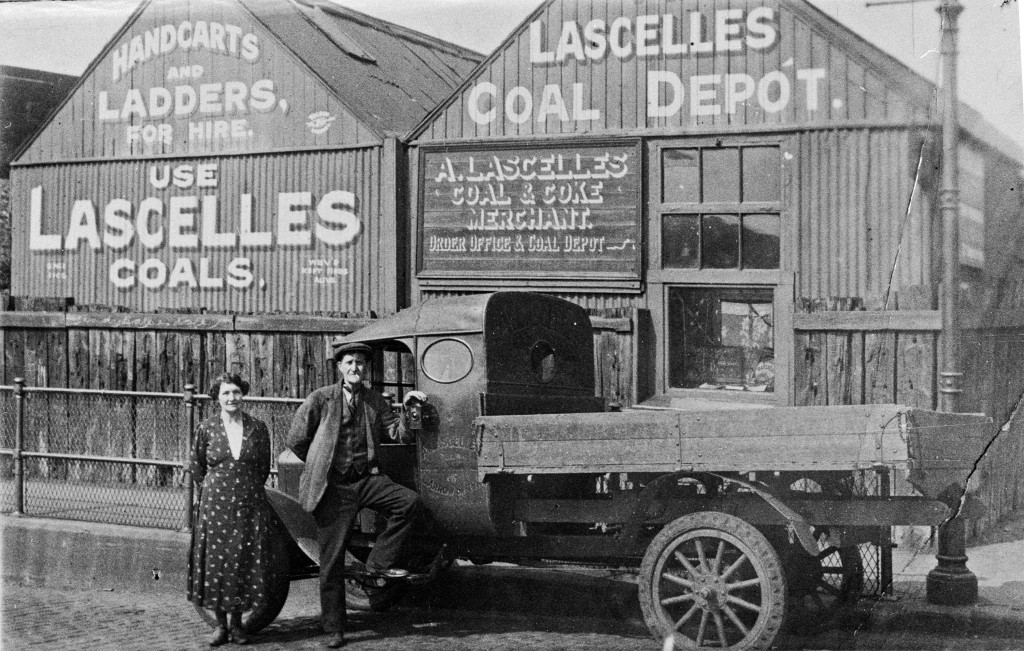 So, there you have it – more of a programme than a project and one with a very open ended timescale.  That said, it would be nice to have the road version Crewe Tractor ready for the Great War Steam Fair next April, and maybe the rail version for some time in 2018.  Next year marks the centenary of their design and the first ones being built, so it would seem and appropriate and opportune time to start…