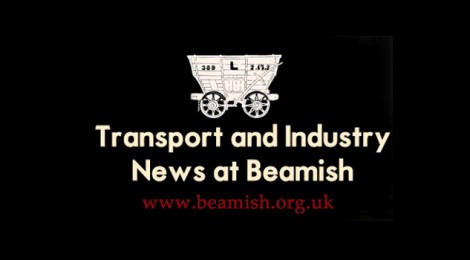 Paul Jarman / December 17, 2009 / Leave a comment / News
17th December 2009As has been hinted at in these notes before, we aim to re-commence passenger operations at Rowley Station next Easter. This follows the relaying of the track and a break of some 19 years in operations. Whilst much remains to be done in the planning and execution of this, we can announce one of the locomotives which will appear in action.

We are delighted that the Furness Railway Trust has agreed to bring FR20 of 1863 back to Beamish for June and July 2010. The engine made a huge impression on staff and visitors in 2008 when it first visited, likewise its enthusiastic and professional support crew.

This still leaves us to book an engine for the April – May window, and August – October period. Plans are in hand for both of these periods and will be announced in due course. This is on top of the engines which are to be invited to appear at September’s Great North Steam Fair 2 – 5th September 2010…!!! Exciting times indeed!

Below: A selection of images from September 2008 when FR20 was in action at Beamish during the steam weekend held that month. Thanks to David Williams for the first three photographs, taken during a photographic charter which he ran during the event. 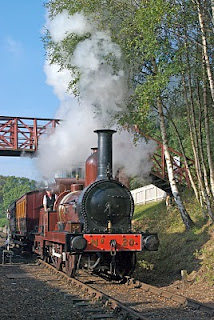 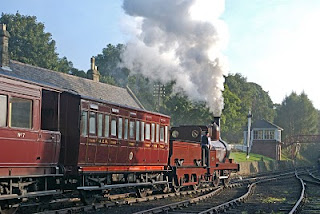 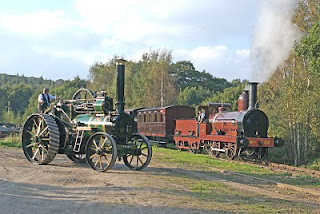 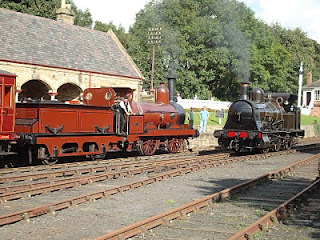 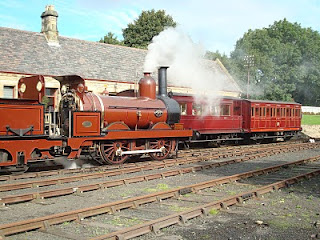