As there is a year-end review, I’ve kept this post very short – you will also spot the narrow gauge theme!

Below: Samson is rapidly being assembled, work sped along by the pre-assembly/testing of many of the components.  This sequence shows progress at the beginning of the week, with major components painted or prepared, as well as being attached to the engine itself.  The cladding and bunkers will be fitted once the steam tests are completed, as this grants most access for inspection of the boiler when this takes place.  Essentially it is the ‘out of frames’ test, which was agreed with the inspector would be better placed to occur with the boiler fitted but bare, as we can also test the injector and pump at the same time. 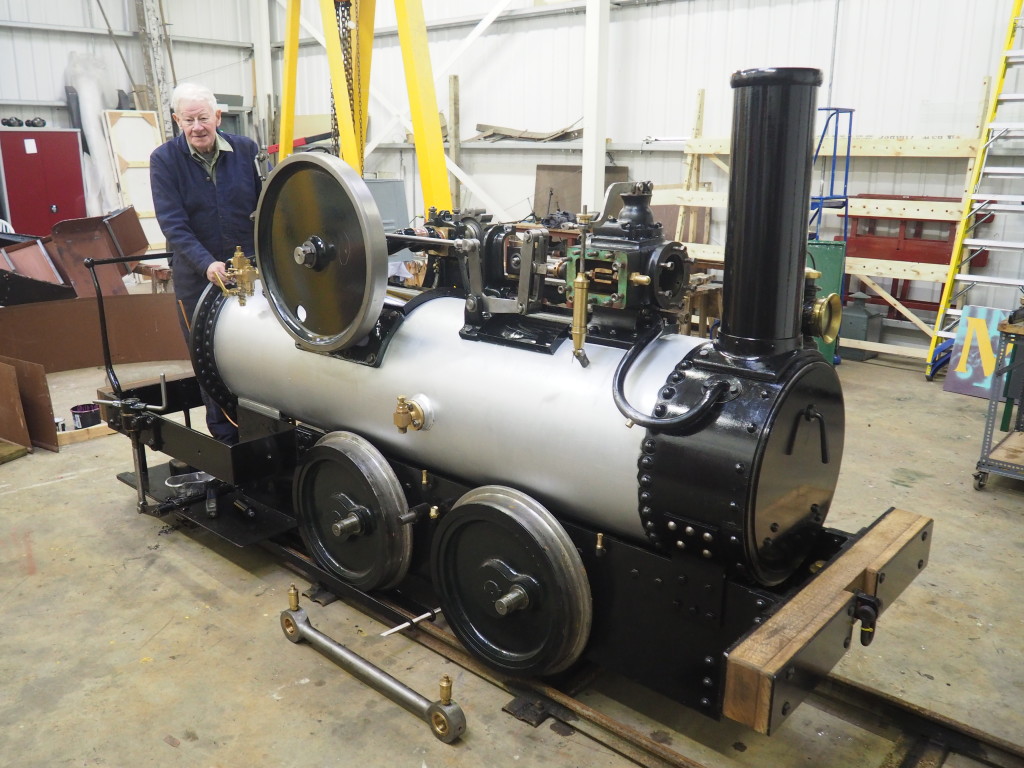 Below: A close up of the gears, showing clearly the arrangement for driving via the crankshaft, second shaft and driving wheel spur.  The brass ‘tube’ on the frames (left) is a tank level indicator – there is otherwise no means of telling how much water is in the tanks! 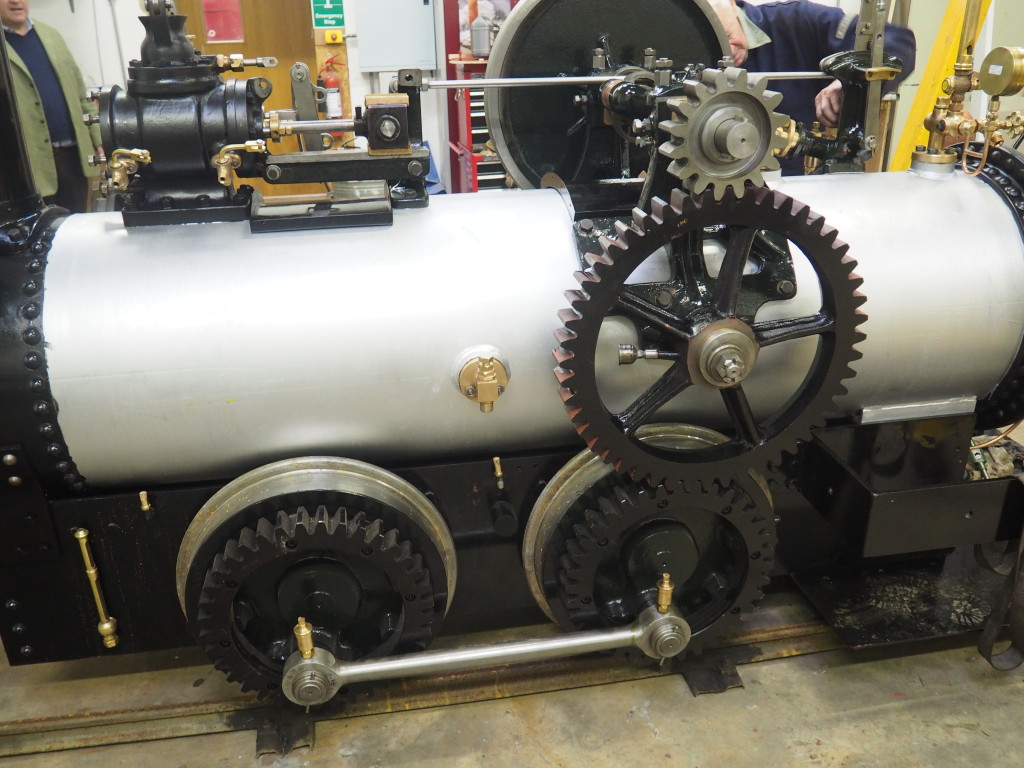 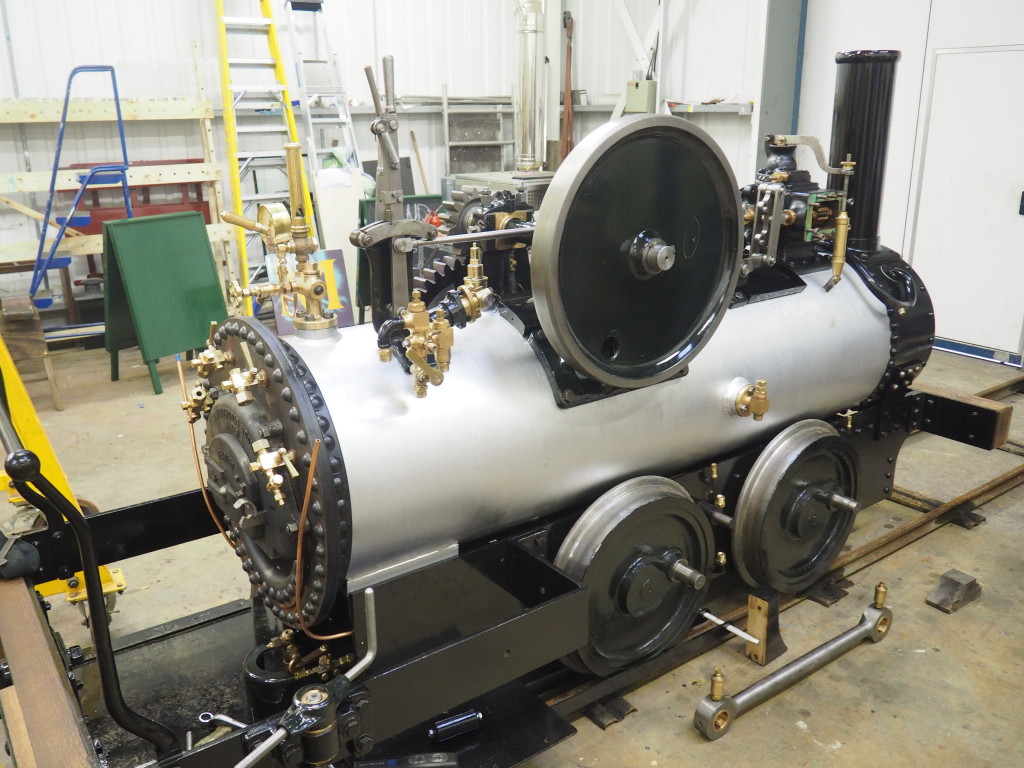 Below: The backhead with assembled firehole door surround and door fitted.  The gauge glass fittings are in place, with the handles to be replaced by something rather more ‘period’ in due course. 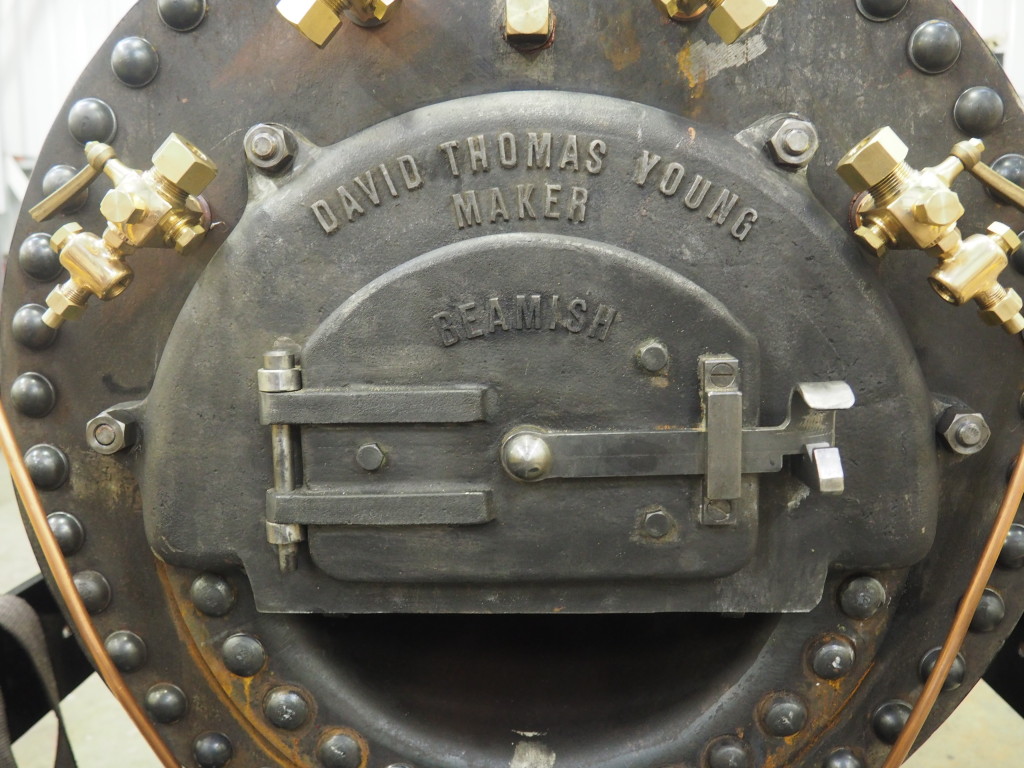 Below: Test fitting of the gear guard. 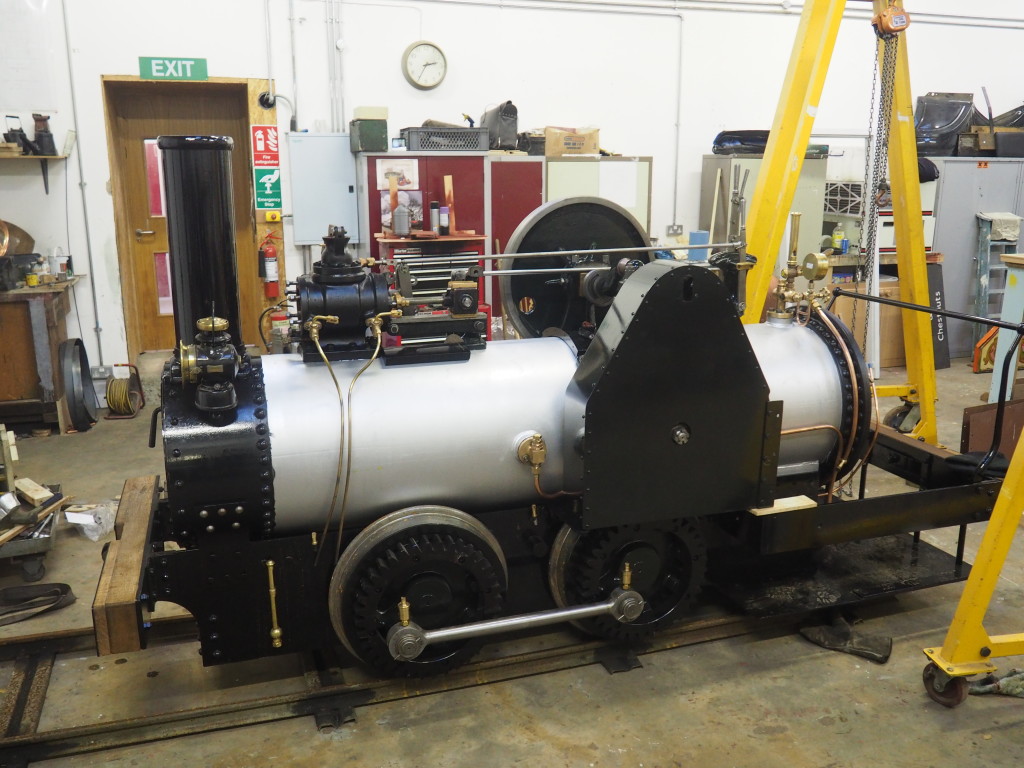 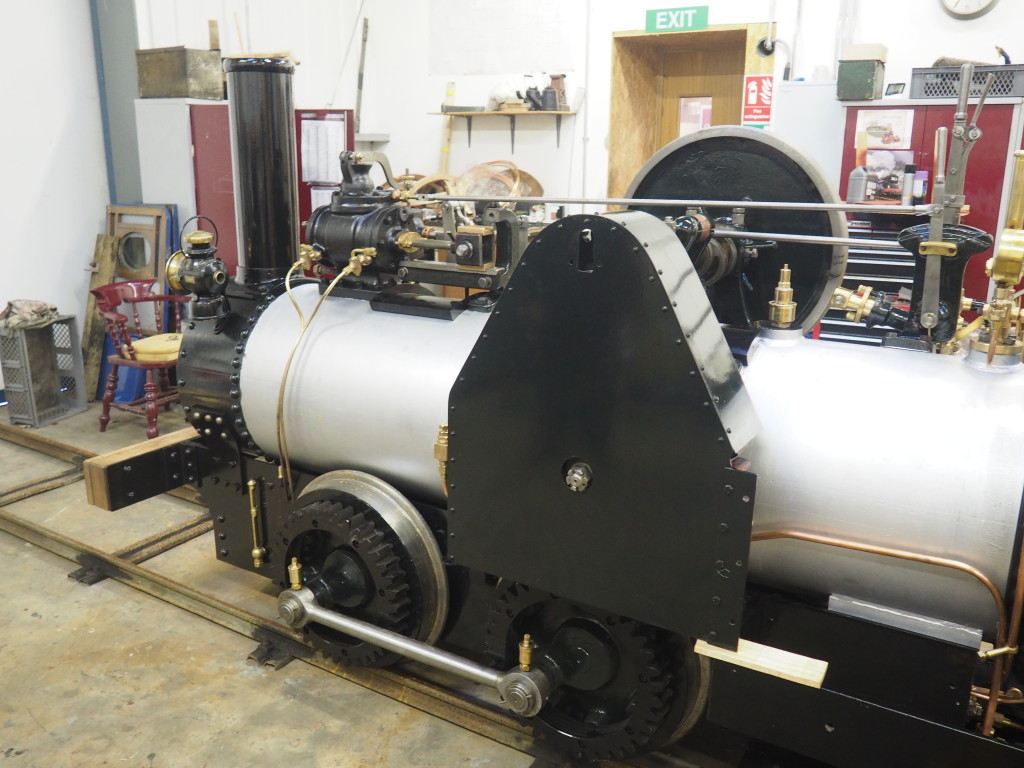 Below: Checking clearances of pipework now that the crankshaft and flywheel are in place. 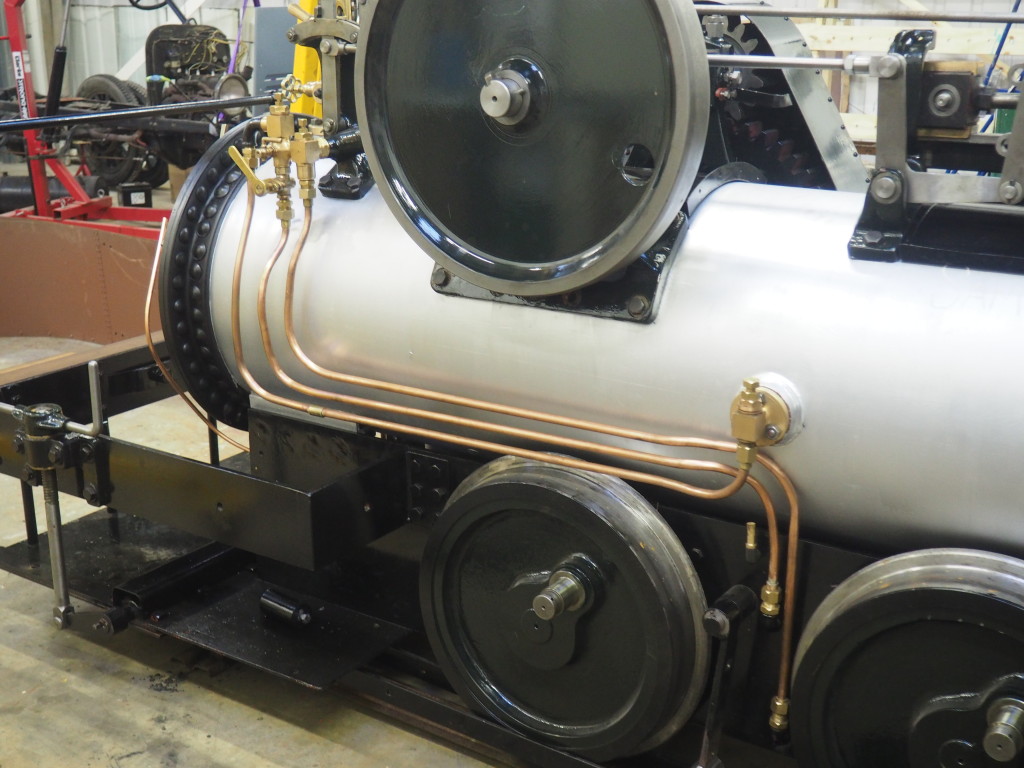 Below: A (tall!) driver’s eye view along Samson… 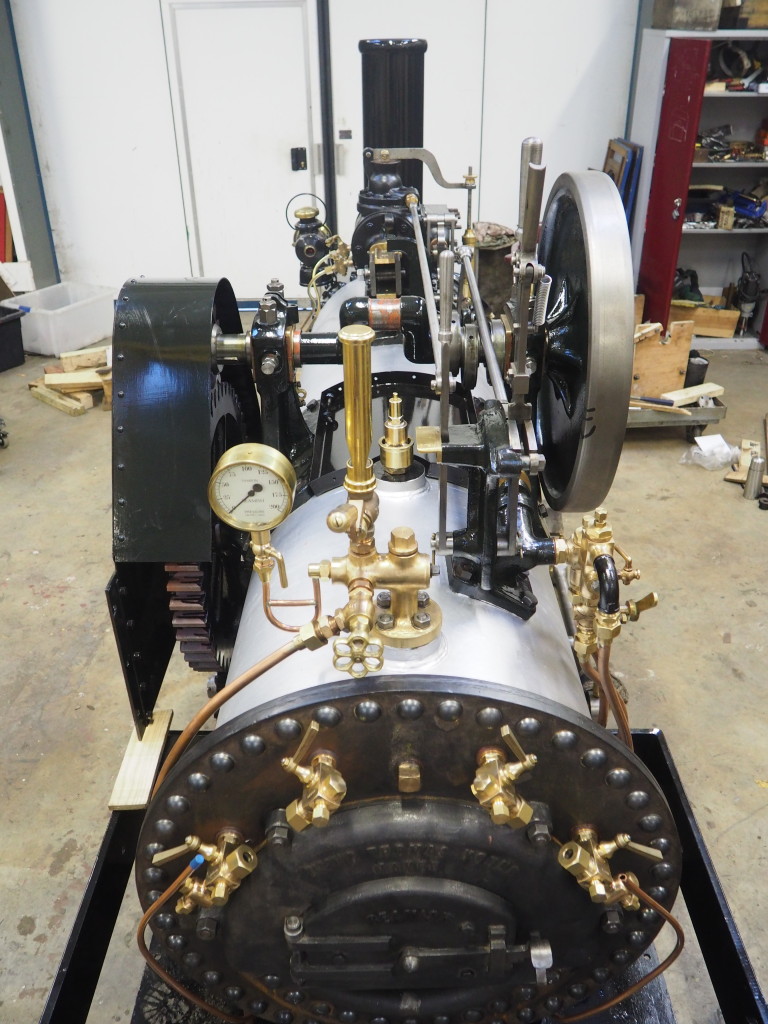 Below: The Imperial War Museum has a vast library of archive images, many of which, due to their age and origin, are available to download or circulate.  Thus these four images showing the WW1 trench tramways are of considerable interest, three of them showing Crewe Tractors (derived from Model T Fords) at work.  As our own project vehicles don’t yet have identities, I think we’ll have the road version in the guise of No.39 below, largely because it has an interesting style of numbering (i.e. not in a circular panel) and also because the Motor Transport number is readable on the bonnet top.  Also of note is the stencilled lettering on the front of the seat, the petrol/oil/water cans on the side and the ambitious train that has been marshalled behind it – certainly a haulage feat at odds with those recorded in various reports as to the prowess (or lack of!) these tractors exhibited.

The caption for the first and second view reads: The Royal Garrison Artillery at Elverdinghe. Taking up shells by motor-driven light railway during the Battle of Langemarck, 19 August 1917.  The original sources are here: http://www.iwm.org.uk/collections/item/object/205079168 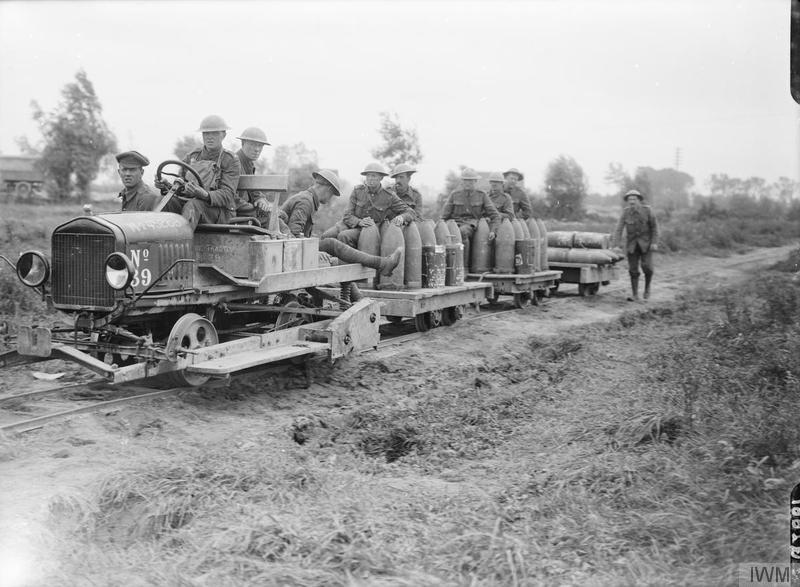 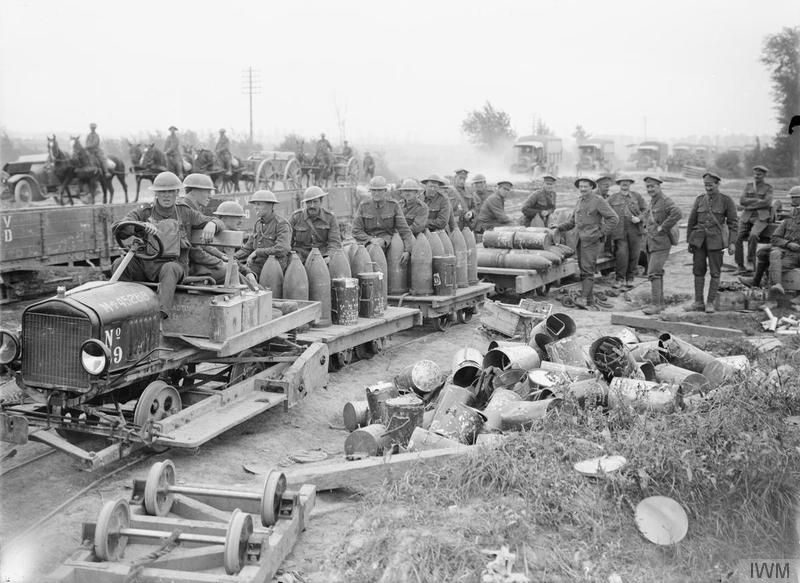 Below: Another IWM view showing a tramway in what was probably its most usual guise – being hand worked.  The destroyed landscape is of note. 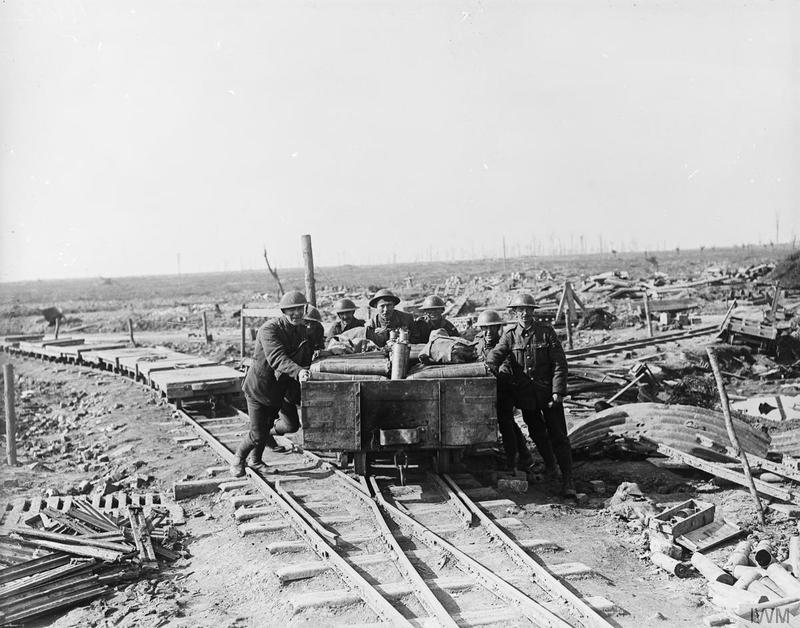 Below: A well known view and the fourth from the IWM series – note the human assistance being given to the tractor, perhaps casting some doubt on the train length shown in the first two views!  The alternative number style is clearly visible here. 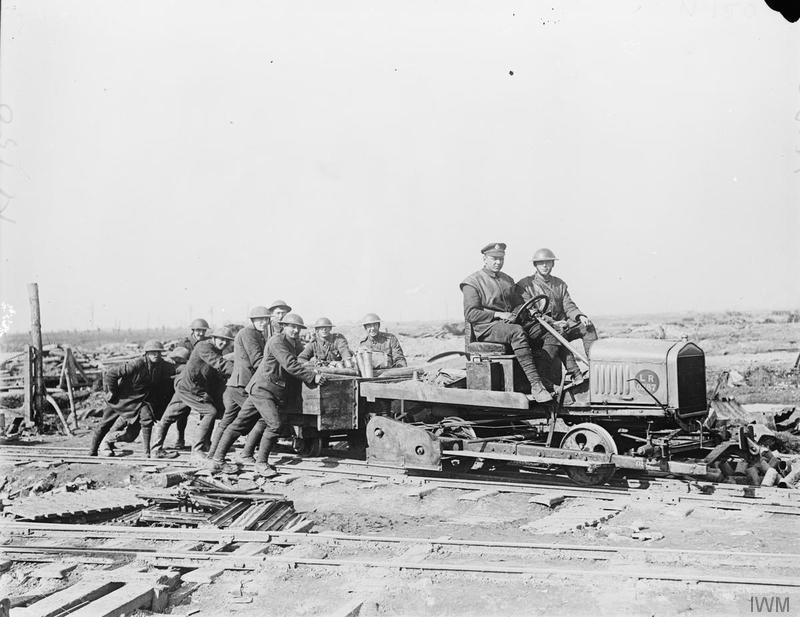 Below: John and Mike continue to strip and assess components from the Model T (former van) as its overhaul continues.  The front axle has been removed and stripped, with several areas requiring attention.  The engine has been inspected and will be left intact for this sequence of the ‘programme’. 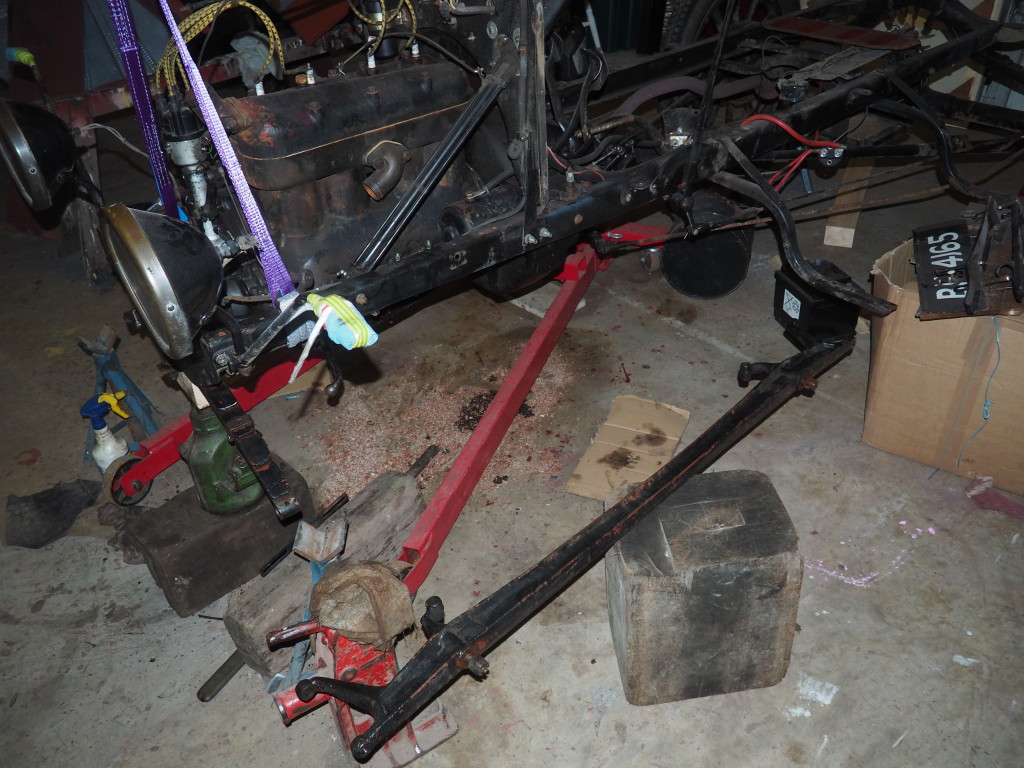 Below: In other news, the James ‘Captain’ is making steady progress towards completion in the new year, as this view taken on Saturday reveals. 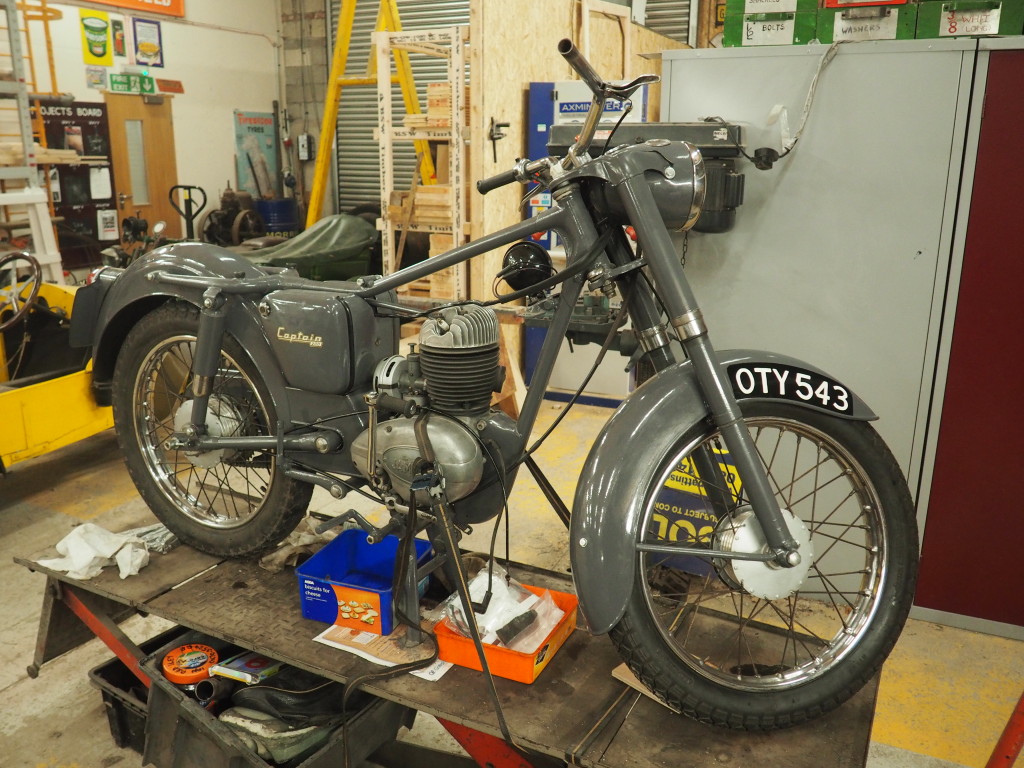