News from the Industry and Maintenance Teams

In a varied blog post, and my first for some time, I thought I would begin with a recent addition to the museum’s collection.

Museum curators can, increasingly, be found scouring the pages of Ebay for possible additions to museum collections. Whilst not an everyday activity it is always worth keeping an eye on such auction sites as little gems do appear from time to time.

A few days ago Paul came across such a ‘gem’. An original watercolour titled “Near Beamish, Co. Durham” by know Newcastle artist George Wilkinson, painted circa 1920. The idyllic image, seen below, portrayed gives away little of the already fading industry in the Beamish Valley. 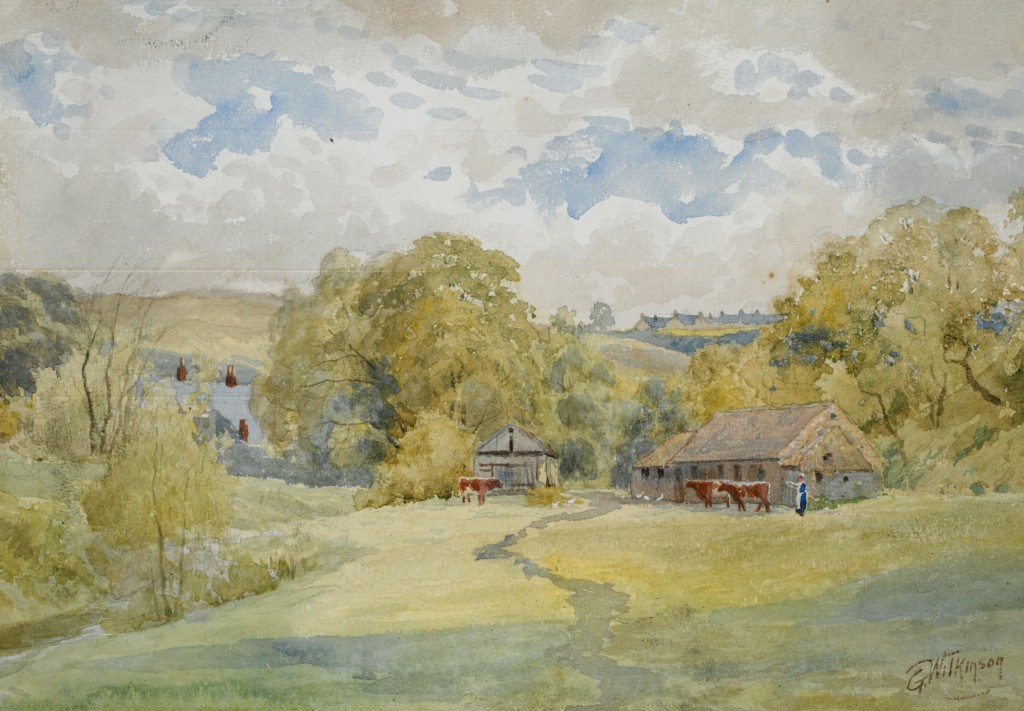 Born near Hexham, Wilkinson, was adopted at an early age and moved to Shotley Bridge. On leaving school he became a painter and decorator, working for his employers for 35 years.

He became a keen landscape painter, exhibiting regularly at the Bewick Club and later ‘Artists of the Northern Counties’ exhibitions at the Laing Art Gallery, Newcastle, where his work is still represented in their permanent collection.

The image depicts part of eastern side of the site, known of High Forge. The Forge, which sits by the Beamish Burn, was originally a corn mill but was converted into a Trip Hammer Forge where bar iron was used for cannon, shovel and file making. 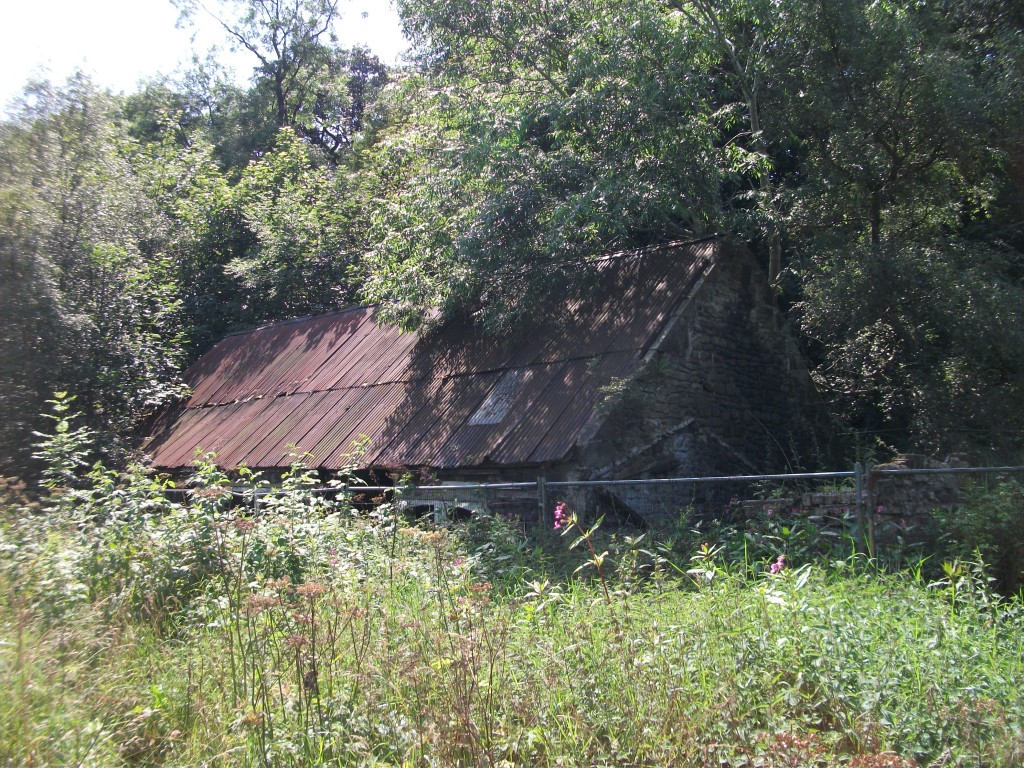 Industry seems to have begun to flourish in the valley during the 1700s. When the historian William Hutchinson visited whilst writing his History of the County Palatine of Durham he described the valley as “…situated in a wooded vale, on the banks of the River Team, and in deep retirement; the adjacent lands are fertile and well sheltered, but the hills which surround it barren and lofty; yet nature has amply recompensed all outward deformities by richness in mines of coal and iron…the river carries ten mills or more for the working of iron, making oil, fulling of cloth and grinding corn.’

The, much altered, forge still stands on its original site and is a reminder of what a hive of Industry the Beamish Valley was. Below, a selection of photographs showing some of those industries and the remnants left today. 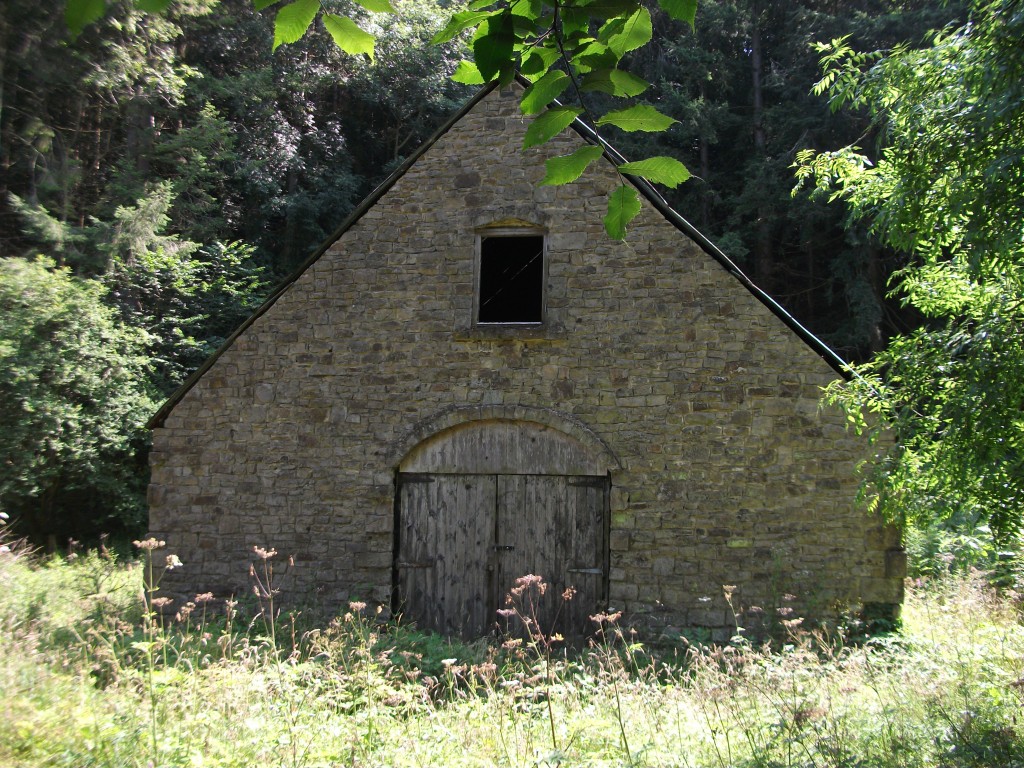 A building at the former Paper mill 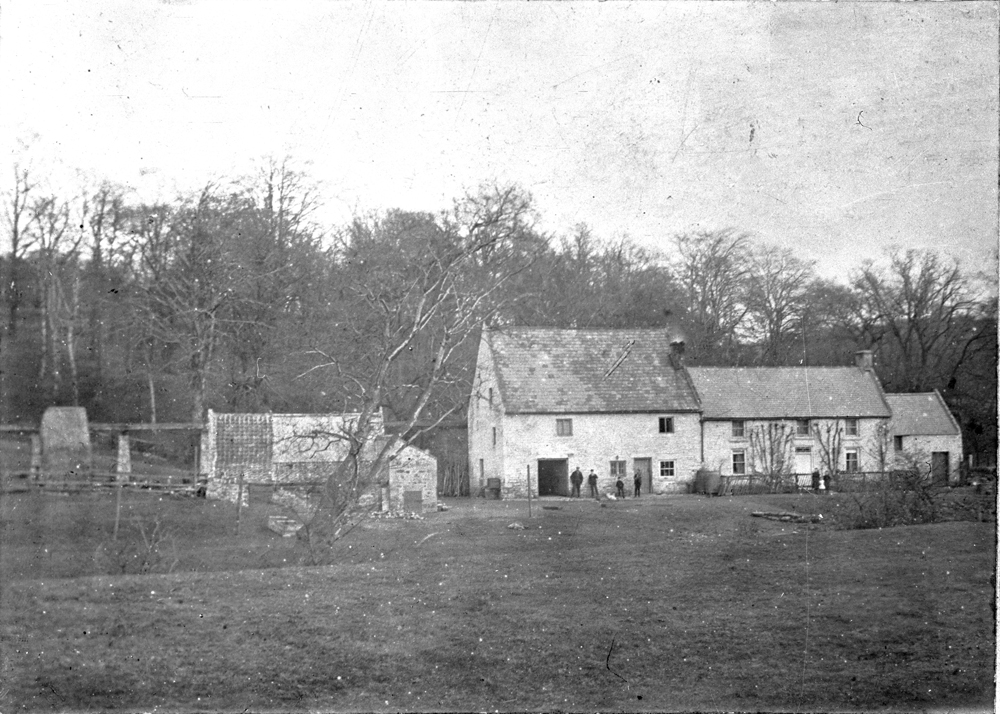 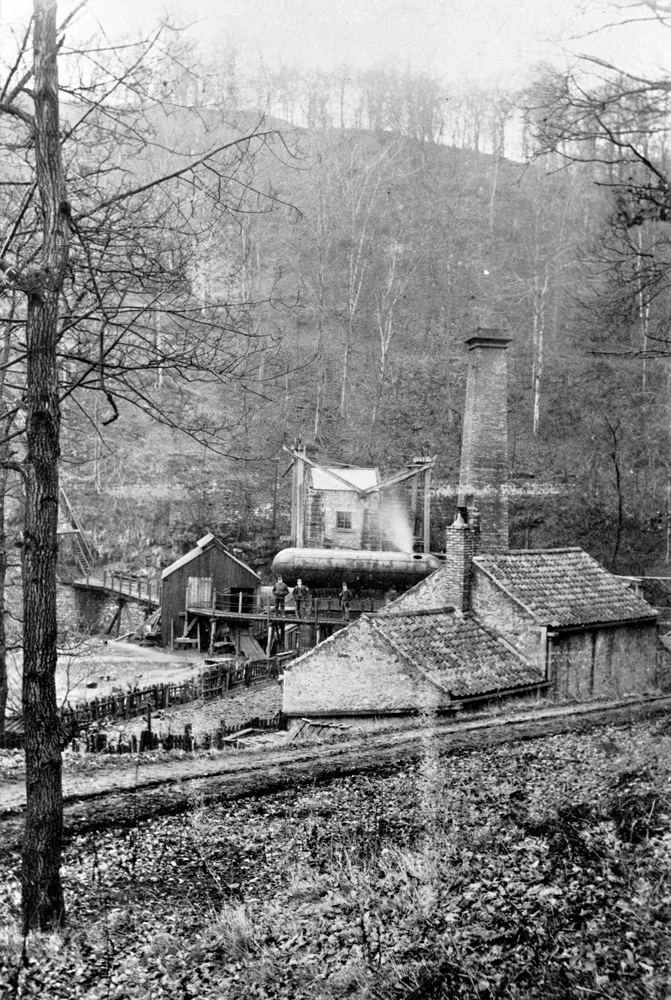 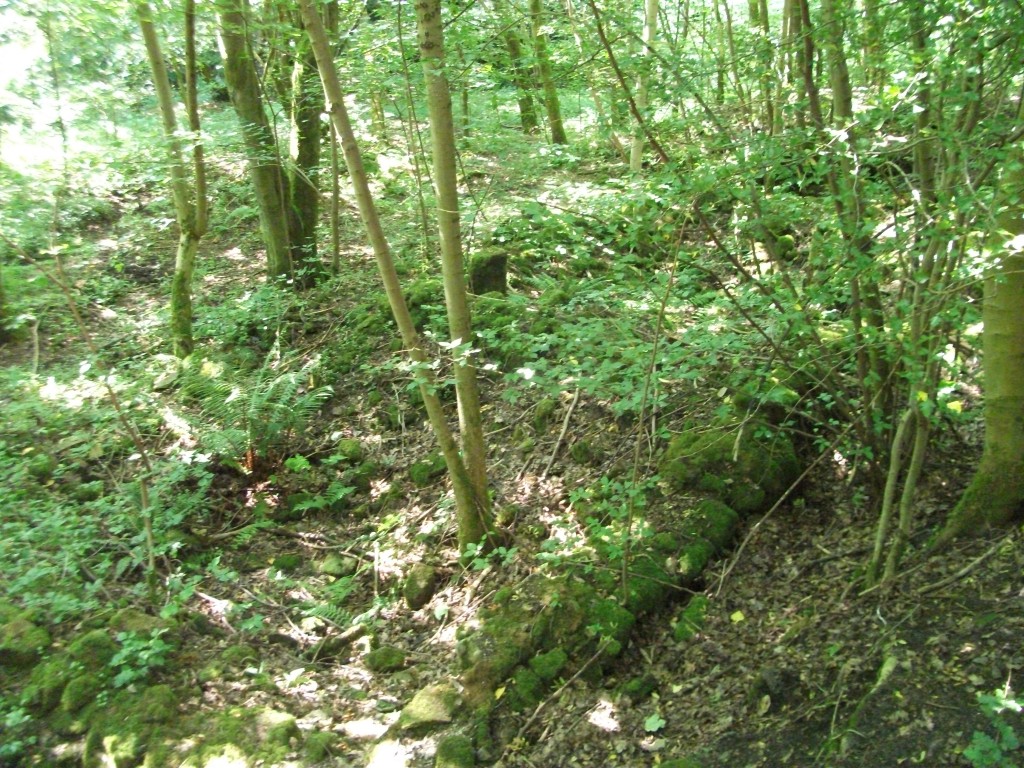 The remnants of the Pumping Station

In other news, work continues on the Galloper horses. After weeks of sanding, priming, undercoating and more sanding Rebecca has been able to start the application of the top coat. She has also undertaken some repairs to the carved woodwork. The appearance will seem, somewhat, muted in comparison to the last colour scheme. However, with the addition of detailing to the mane, blanket and dappling to the legs they will soon be a very smart set of horses. 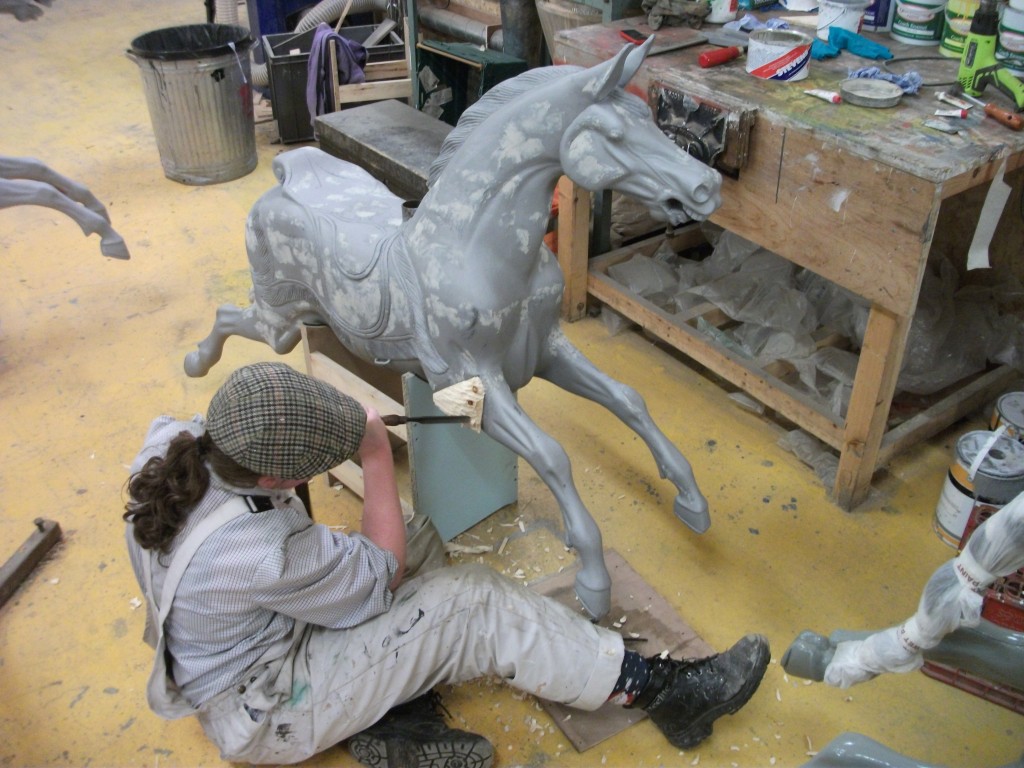 Rebecca repairing some of the carved woodwork, before painintg 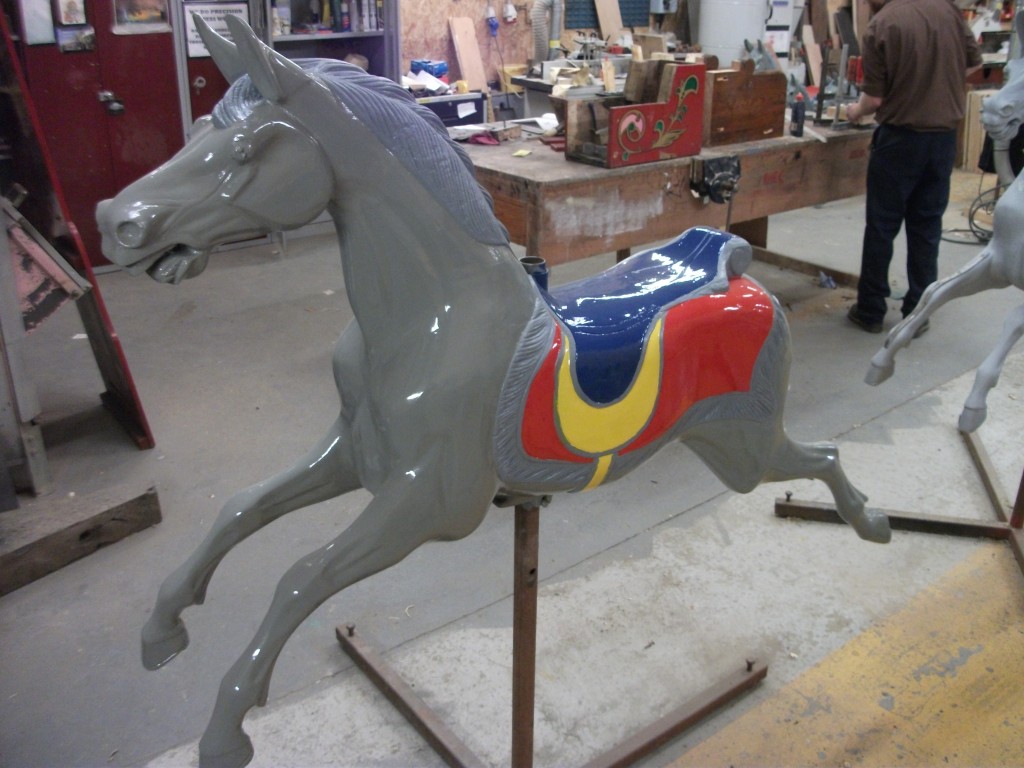 Almost there. just the fine detailing and dappling to be carried out 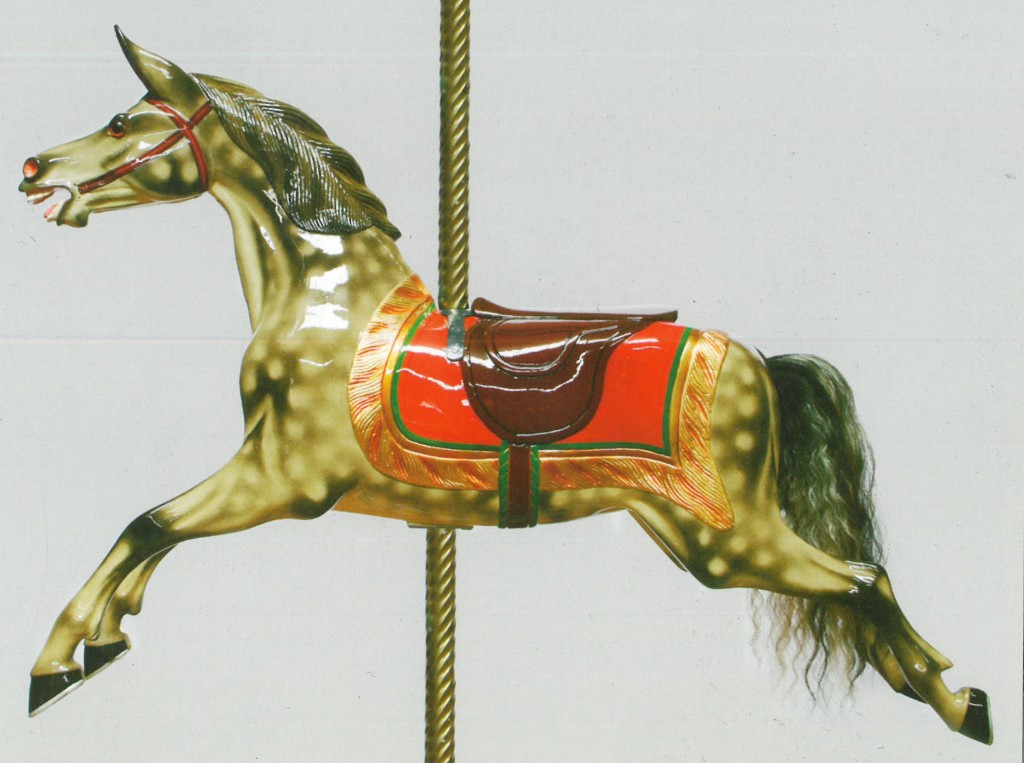 A picture of a ‘Lines’ Horse in a traditional style which shows the dappling we will recreate.

As mentioned by Paul in his last post volunteer Peter, who is manufacturing a set of oil lamps for the horse tram restoration, is also in the process of designing and manufacturing a lamp for the new W H Smith Kiosk, in the Town. An interesting feature of many of the company’s kiosks was a lamp with a three sided shade, complete with the company logo. This will make a nice finishing touch to the kiosk and will enable us to remove the temporary basic outside lights. 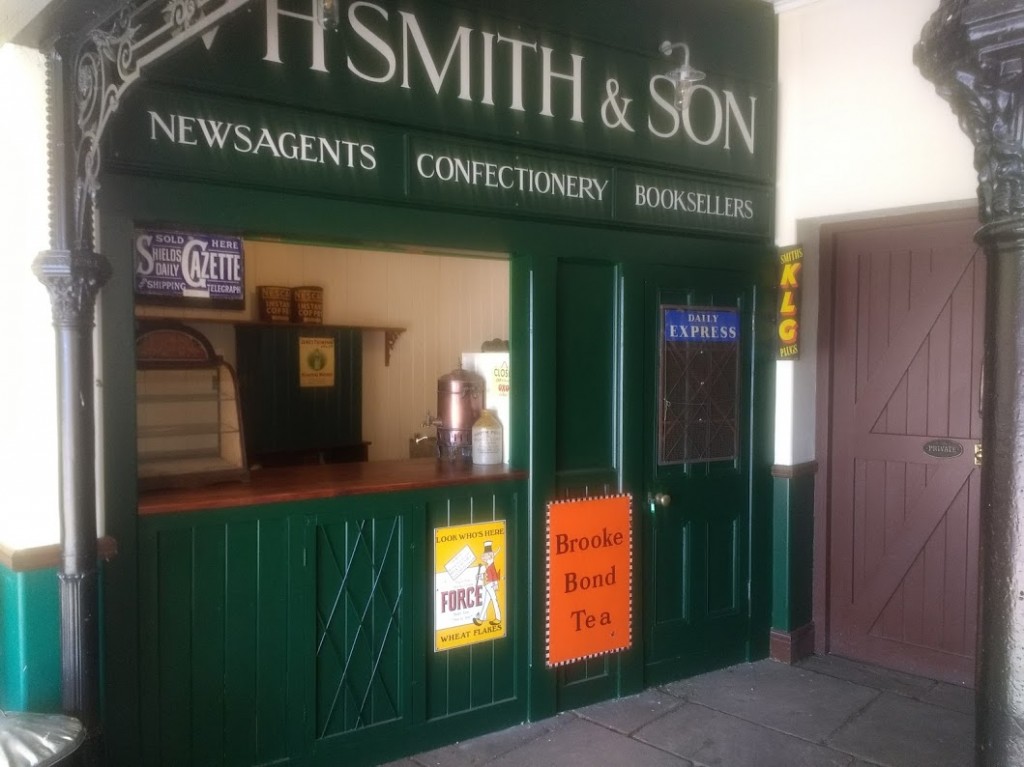 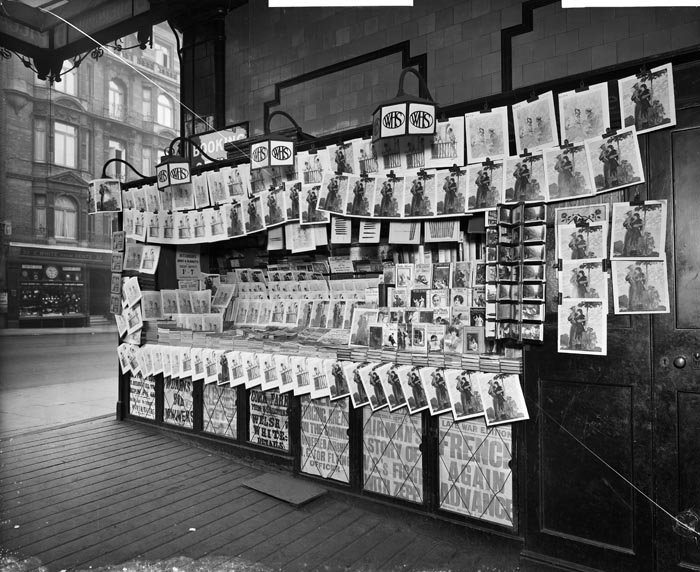 This shot shows the lights Peter will recreate

There are also the numerous jobs being carried out by the Site maintenance Team, who will feature in an article in the next issue of the Beamish Magazine.  The article ‘A Day in the Life of the Maintenance Team’ is glimpse in to the busy and varied work of the team.

The work of the Beamish Telecom Volunteers continues too. The Team now have over 80 lines running from our 1950s Strowger exchange. The system covers the whole site, Pockerley Old Hall being the last area to be reached, as this had to be underground cable to maintain the Georgian look of the area. Other projects carried out by the group include; a public address system for the Tram Shed and Workshops, the creation of a demonstration exchange to allow visitors to have a go at making a call and see how a mechanical exchange works along with the regular maintenance of the exchange and wider system. 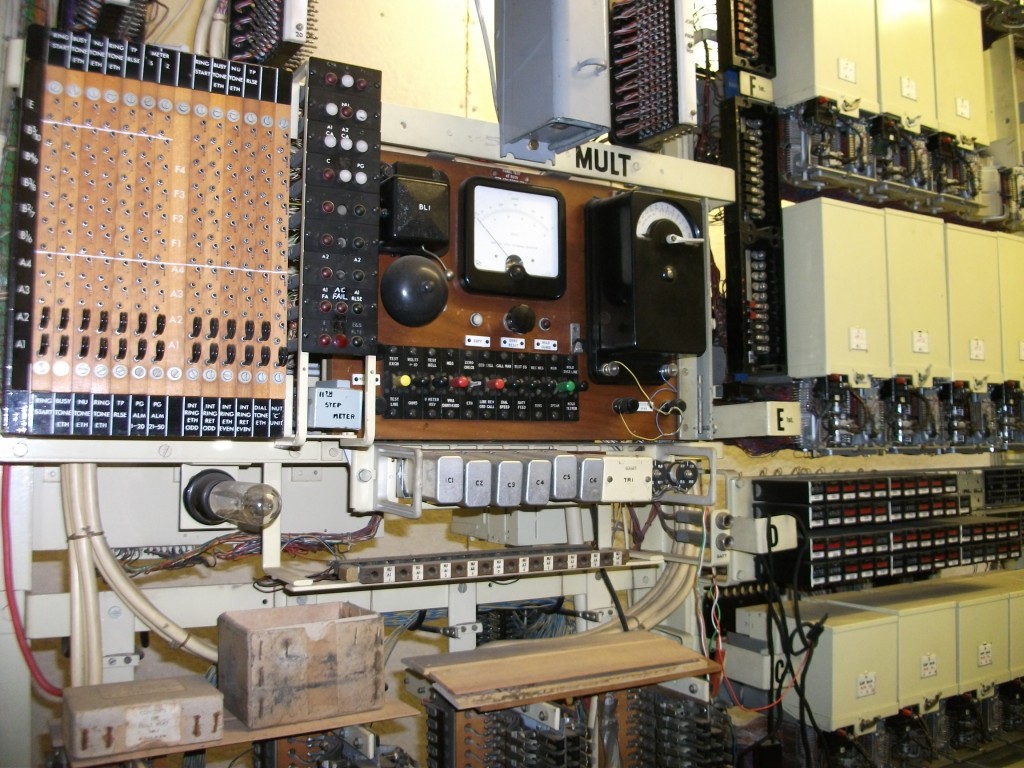 Finally, after a trip to the National Railway Museum last week the Colliery Blacksmiths shop now has a new Forge. The Forge was surplus to requirements in the NRM workshop so will be put to good use here at Beamish. The Blacksmith Shop started life purely as an exhibit to demonstrate the work of a Colliery Blacksmith. However the ‘have a go’ experience we offer is becoming increasingly popular and the current small forge is struggling to cope with the increased use. 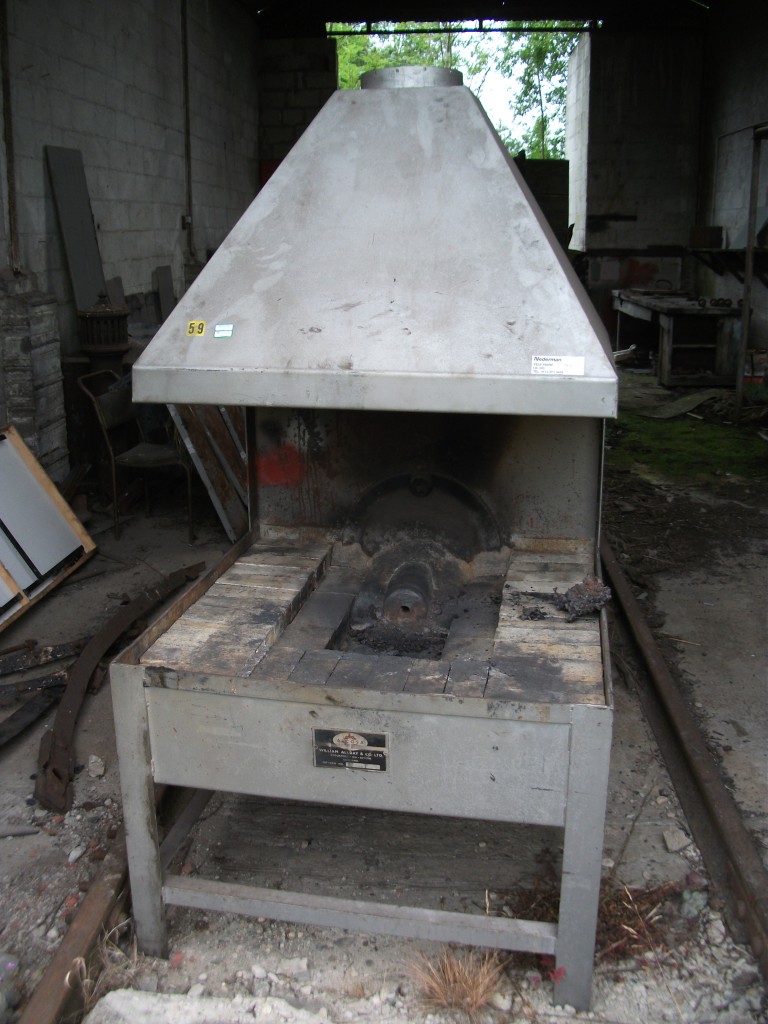 The new forge needs a little bit of work, to make it look a little older than it really is, but will be far more suitable and allow a greater range of work to be carried out. Over the next few weeks the forge will be installed along with a few other changes around the Colliery Yard, which I will cover in my next post.