Today we held our first transport event since 2019, tied in with the international Twitter Steam Rally (Matt explains what this is in the video below) and also celebrating Coffee Pot No.1’s 150th anniversary.  It also marks the start of regular running with No.18 again – which will operate at weekends and during holidays from today through to the autumn.

The event was covered extensively on the museum’s social media, for which Matt and I also contributed a number of videos, which I have included within this post for those who do not use Facebook.  Also included is the review of boiler maintenance carried out earlier this year.

Below: We had some mixed weather over the day, but it was well-attended and brilliant to see and hear transport running both on the railway and on the roads, the Friends of Beamish contributing a working display to this – as seen here, ready for action (or some sort of military manoeuvre?!). 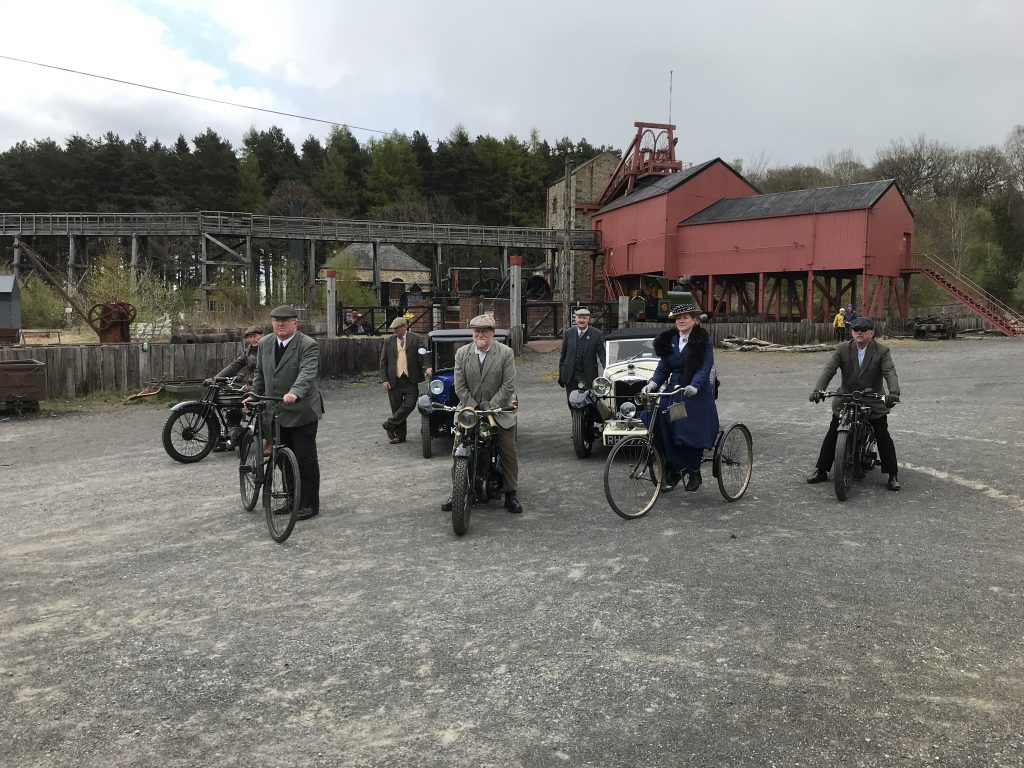 Below: 1370 made its debut on the Colliery railway, taking turns with Coffee Pot and No.18 to haul the chaldron set up and down the line. 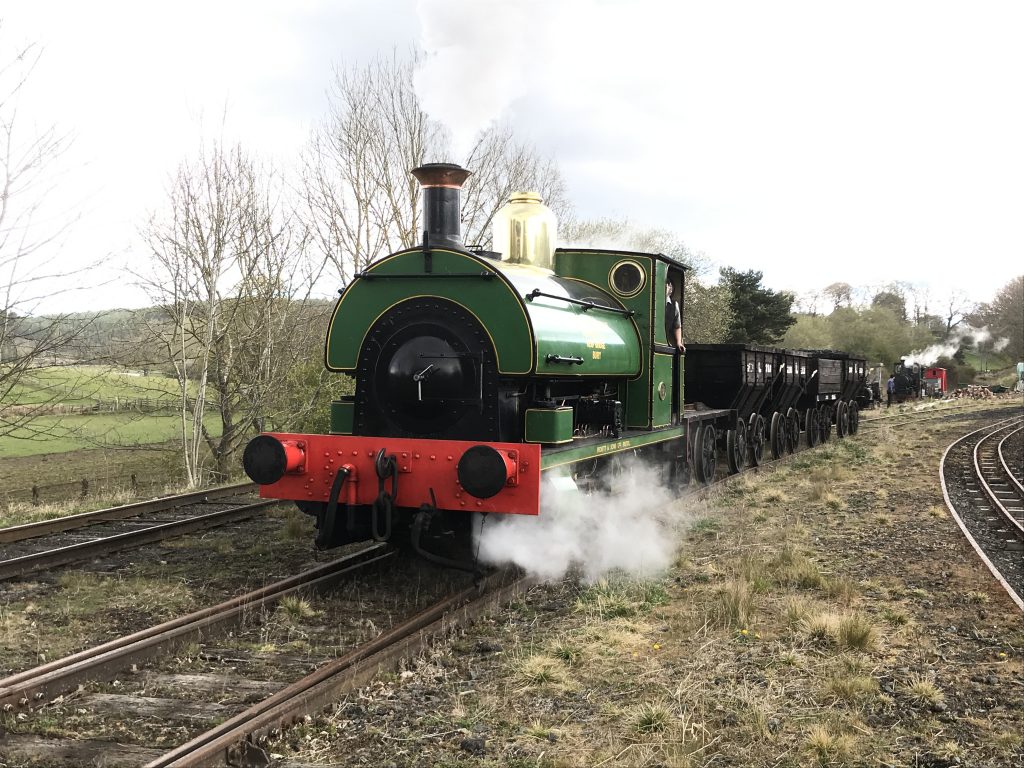 Below: The Peckett dwarfs No.18!  An unusual and unlikely double header. 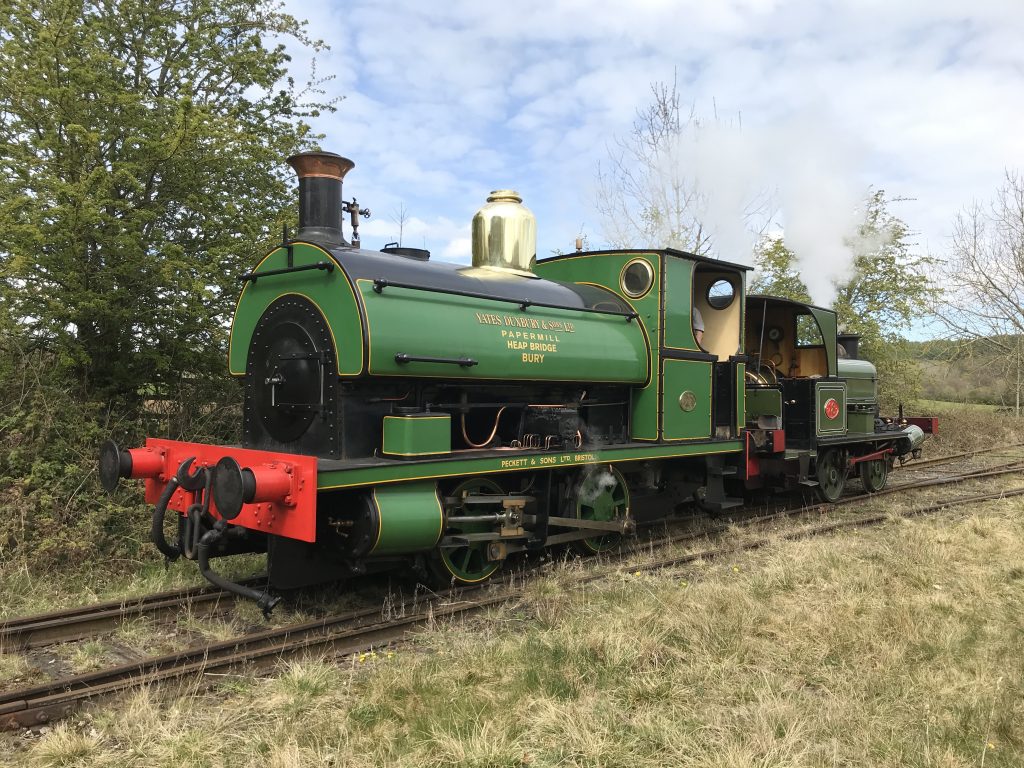 Below: All five locomotives were gathered for a line-up in the afternoon, including a visit to Coffee Pot from some children who had made birthday cards for it! 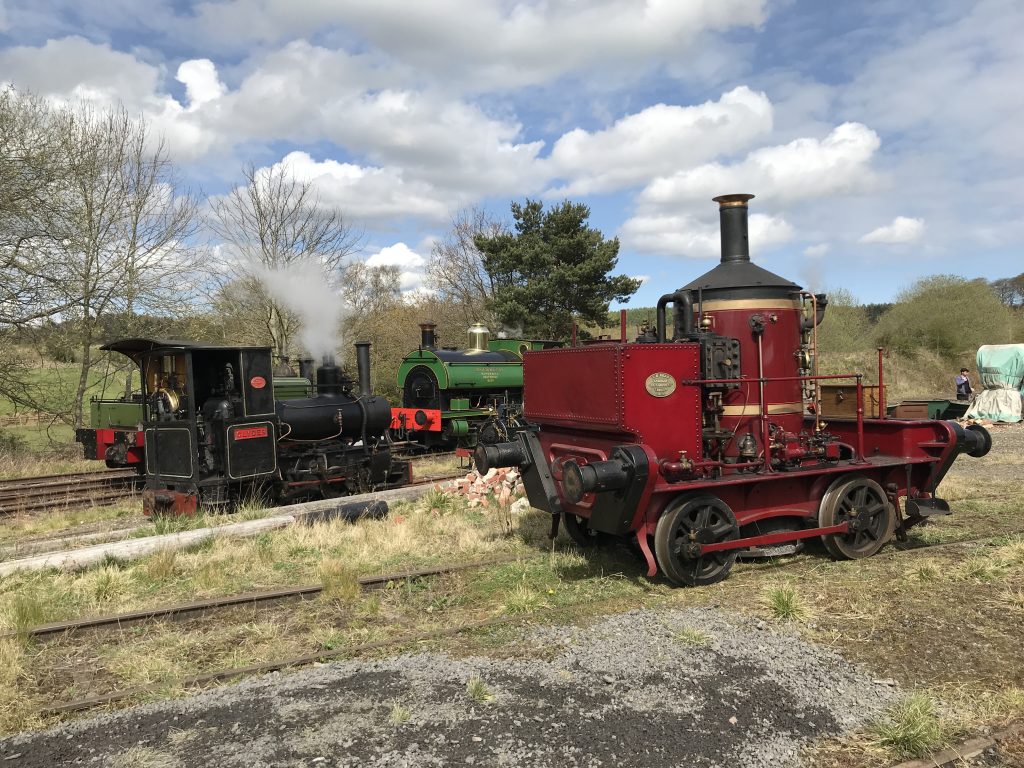 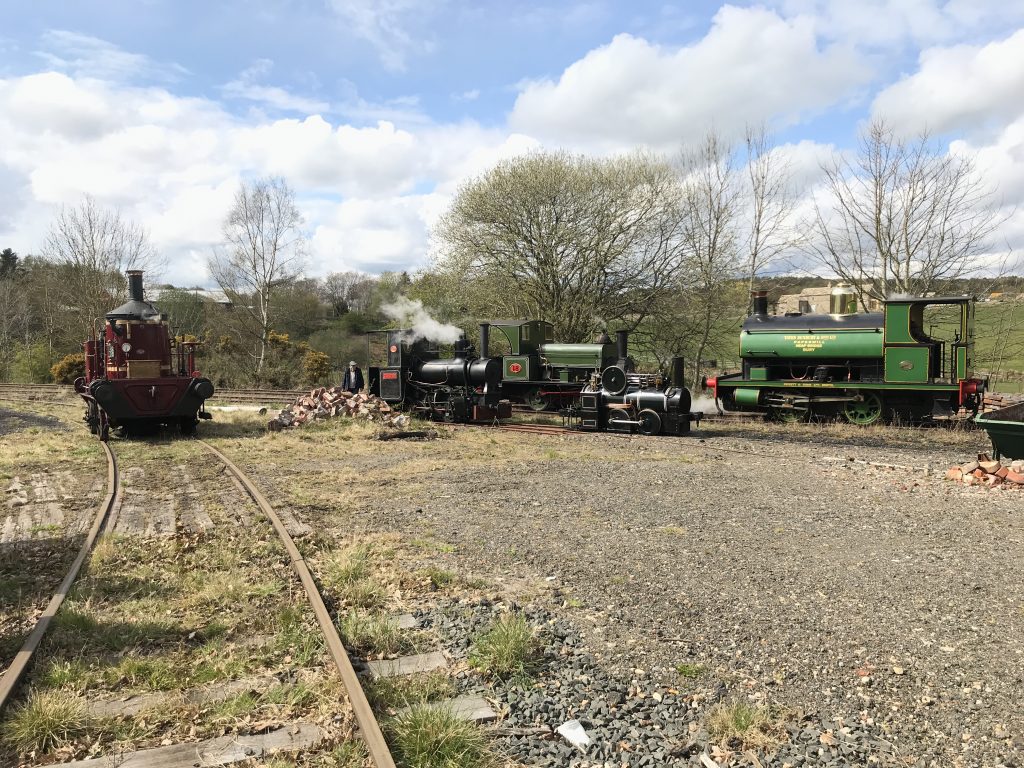 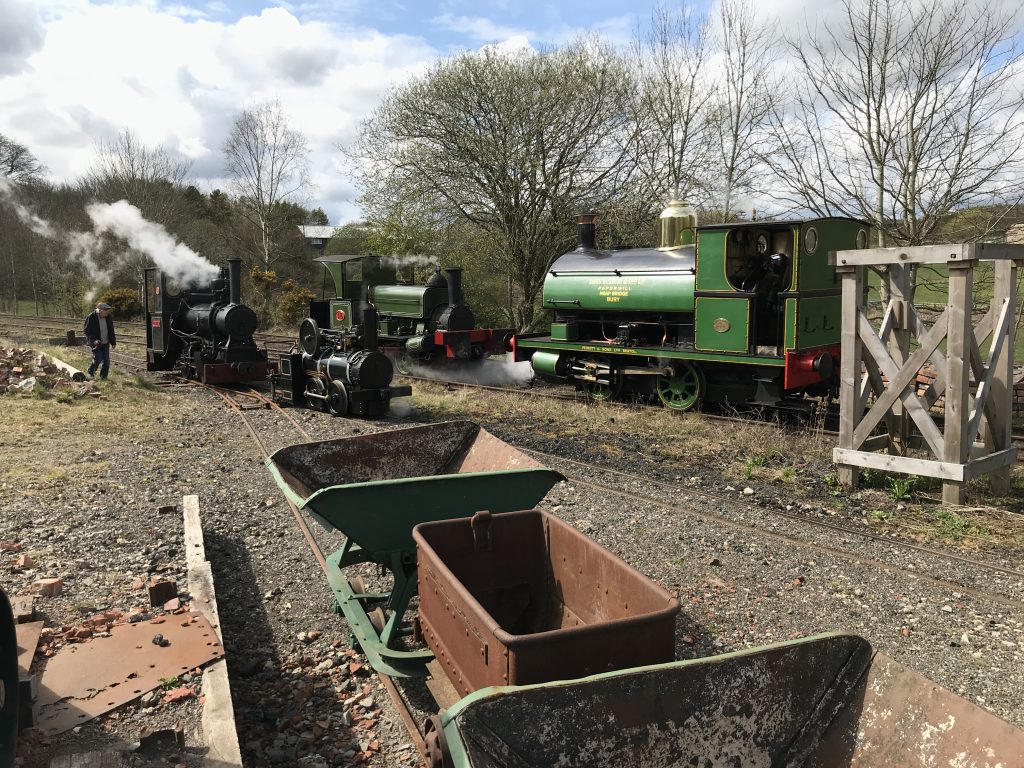 Below: 1370 faces west, which will give some different photographic opportunities for photographers, as it is likely to remain in the Colliery for the foreseeable future. 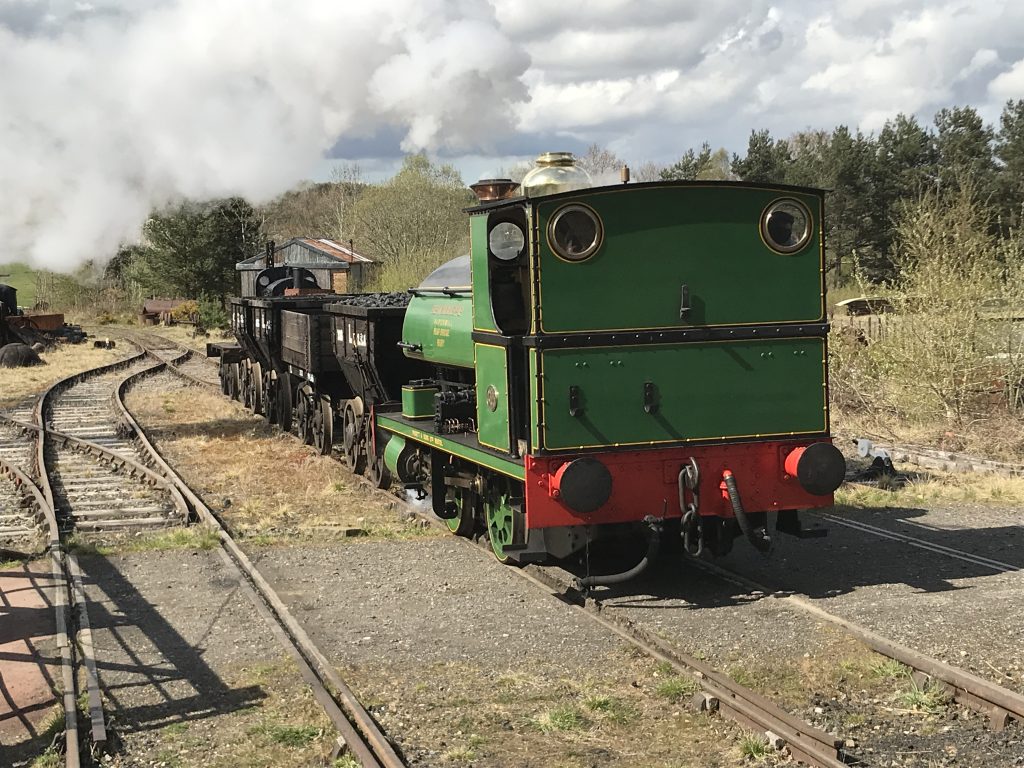 It was great to see so many visitors and familiar faces at the museum today and it felt, to us anyway, like a real event, despite being so small compared to what we are used to.  Let’s hope its the start of many more such days to come…