This week we have a miscellaneous round-up of transport and engineering news.  As readers will no doubt know, the big news has been the opening of the 1950s terrace – for more of this see the museum’s social media channels.

These have been replaced in entirety as the old ones were significantly worn and had dubious quality repairs to them in the past. In some cases, they had worn down to less than ¾ the original diameter. Here the old and new can be seen. The pins and wear plates have been made by Zoe, the assemblies will be welded together by Chris prior to fitting to the trucks. The holes in the trucks had also worn, and these have been bored out, the new pins having been made to suit. The photos show the old and new, but also show only half the job. These four mount on the trucks, the bolsters themselves have another set of pins and smaller wear plates, these have also been replaced. A future post will cover the bolster link job in full, as it moves towards completion in the next few weeks.

The cylinder lubrication on this locomotive was (and still is) very primitive. The cylinders have a tapped hole in the top cover, and the plug in this hole is simply removed periodically to pour oil in directly when stationary. Whilst this works well, repeated tightening and removal of the plugs has resulted in the threads wearing and causing the plugs to leak. As they are a parallel thread this was only going to get worse. This is not the ideal solution as it is technically not period correct, but the practicalities of operating a 1813 designed loco intensively in the 2020’s is that certain compromises are needed. The plugs have been replaced with an adaptor, Dave Young has then modified some taper plug valves to have a wooden handle and suitable funnel. Lubricating the cylinders is now simply a case of filling the funnel, opening the valve and letting it drain into the cylinders, then closing the valve. The funnels have lids to prevent dirt getting in, but also to minimise the risk of hot oil escaping should the valve be left open.

Below: The team at North Bay Railway Engineering Services sent some images through showing the assembly of the bus shelter roof, simply with the comment “it’s huge!”… 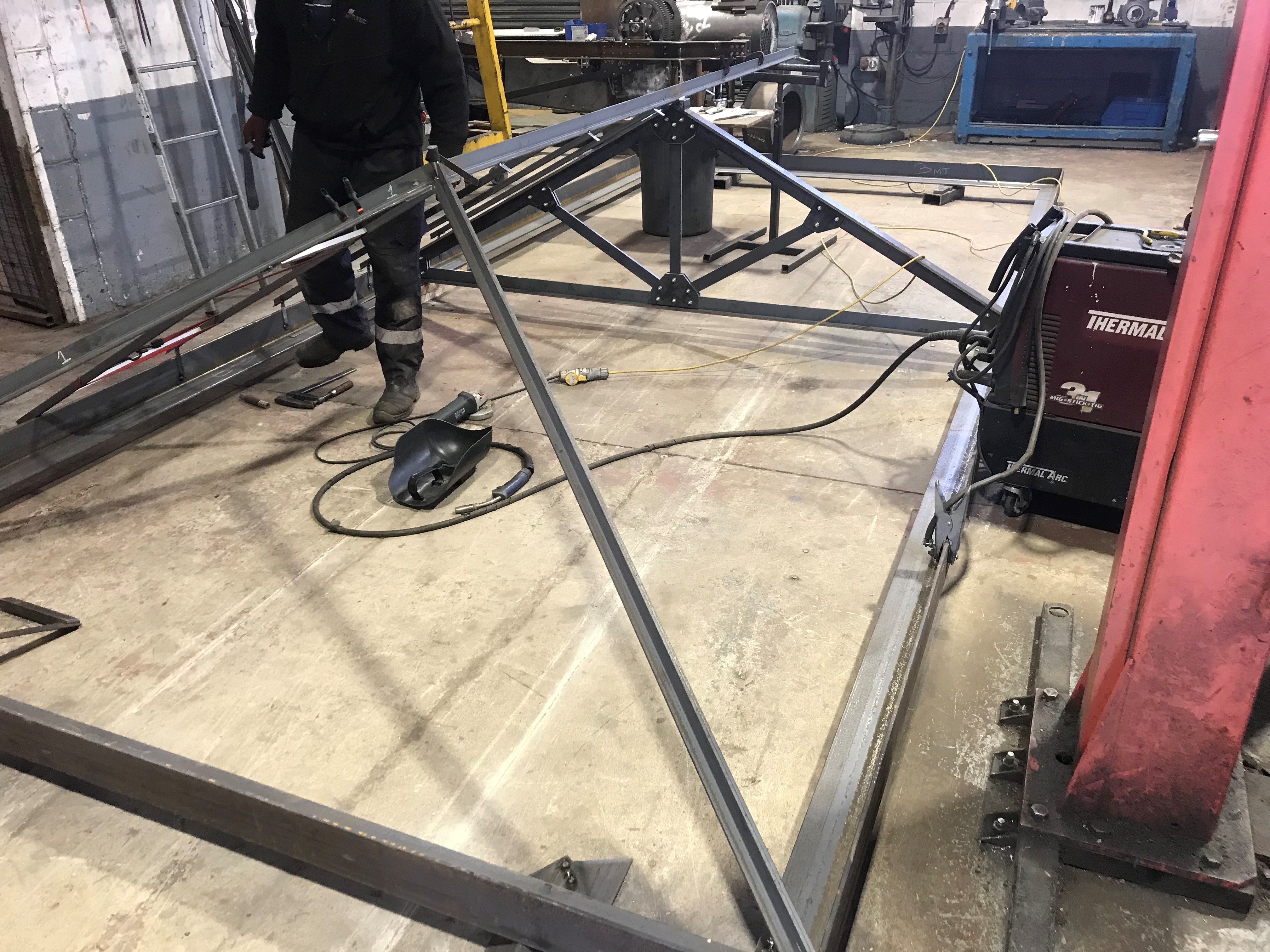 Below: The size of the shelter can now start to be appreciated, and also the expanse of glass the frame has to support. 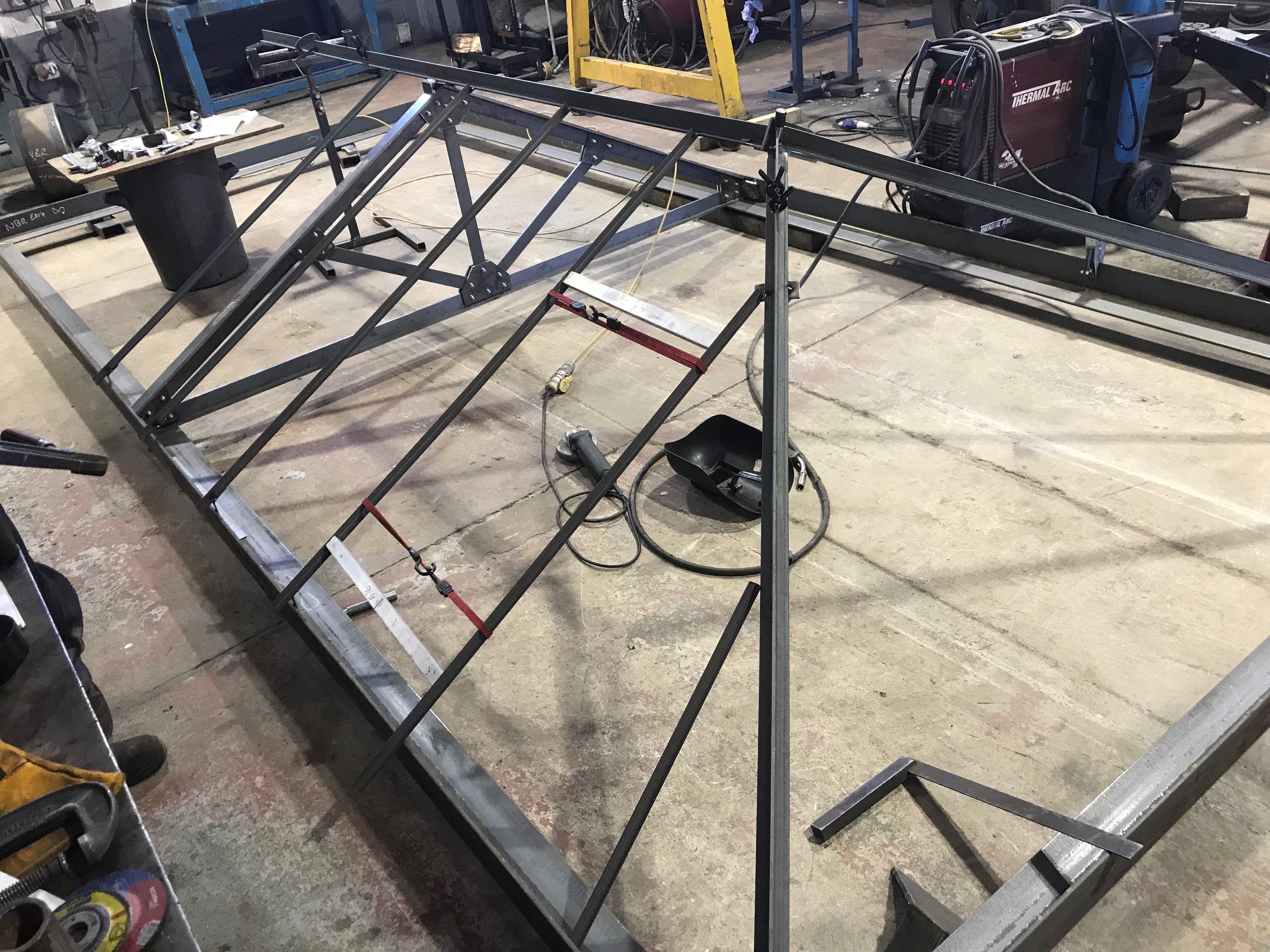 Below: In conjunction with a forthcoming feature in a national magazine devoted to bus preservation, Crosville 716 was displayed for photography.  Using the new phone, I also managed to get some reasonable images in the sunshine – a few of which I share here for readers to enjoy. 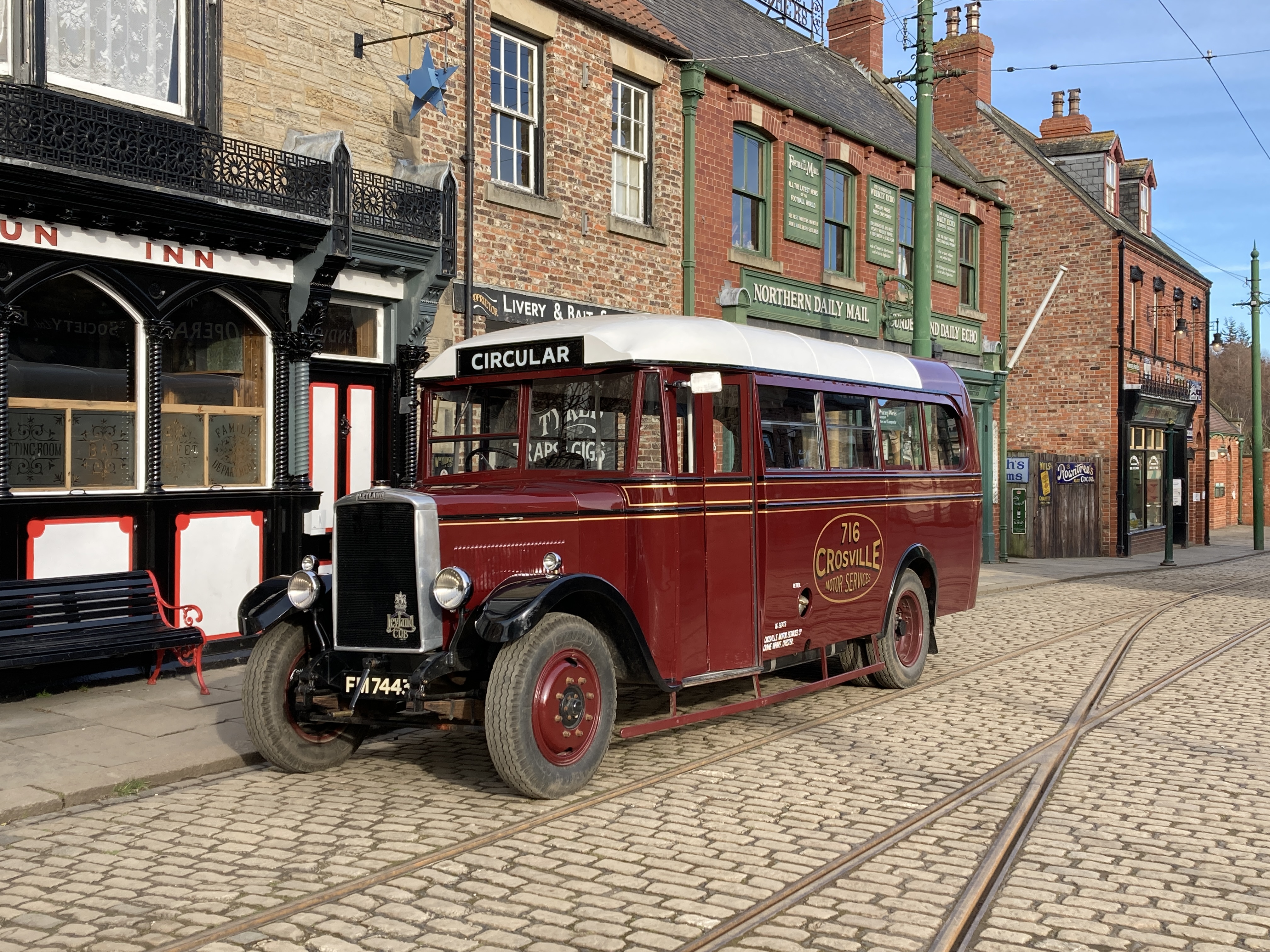 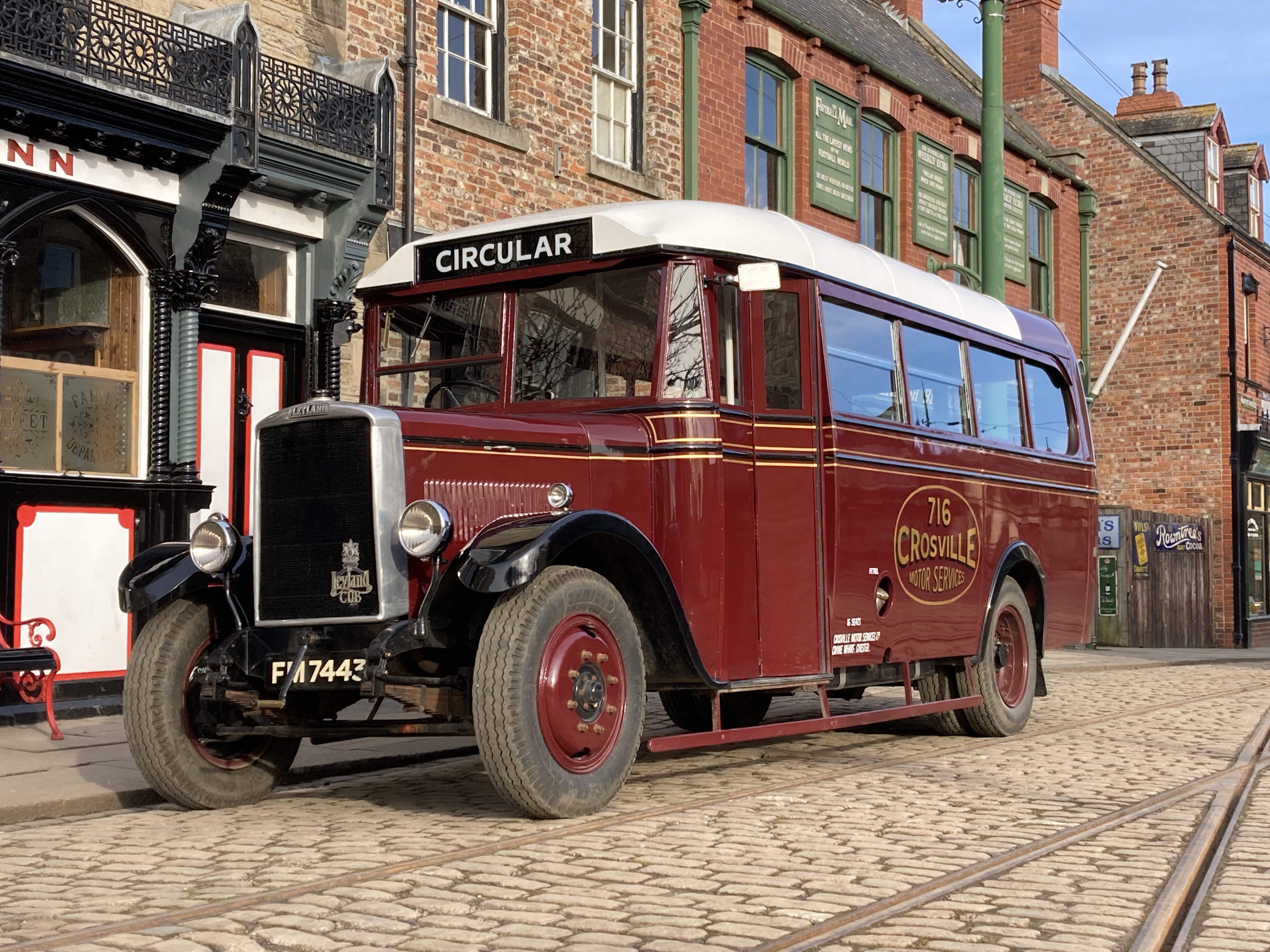 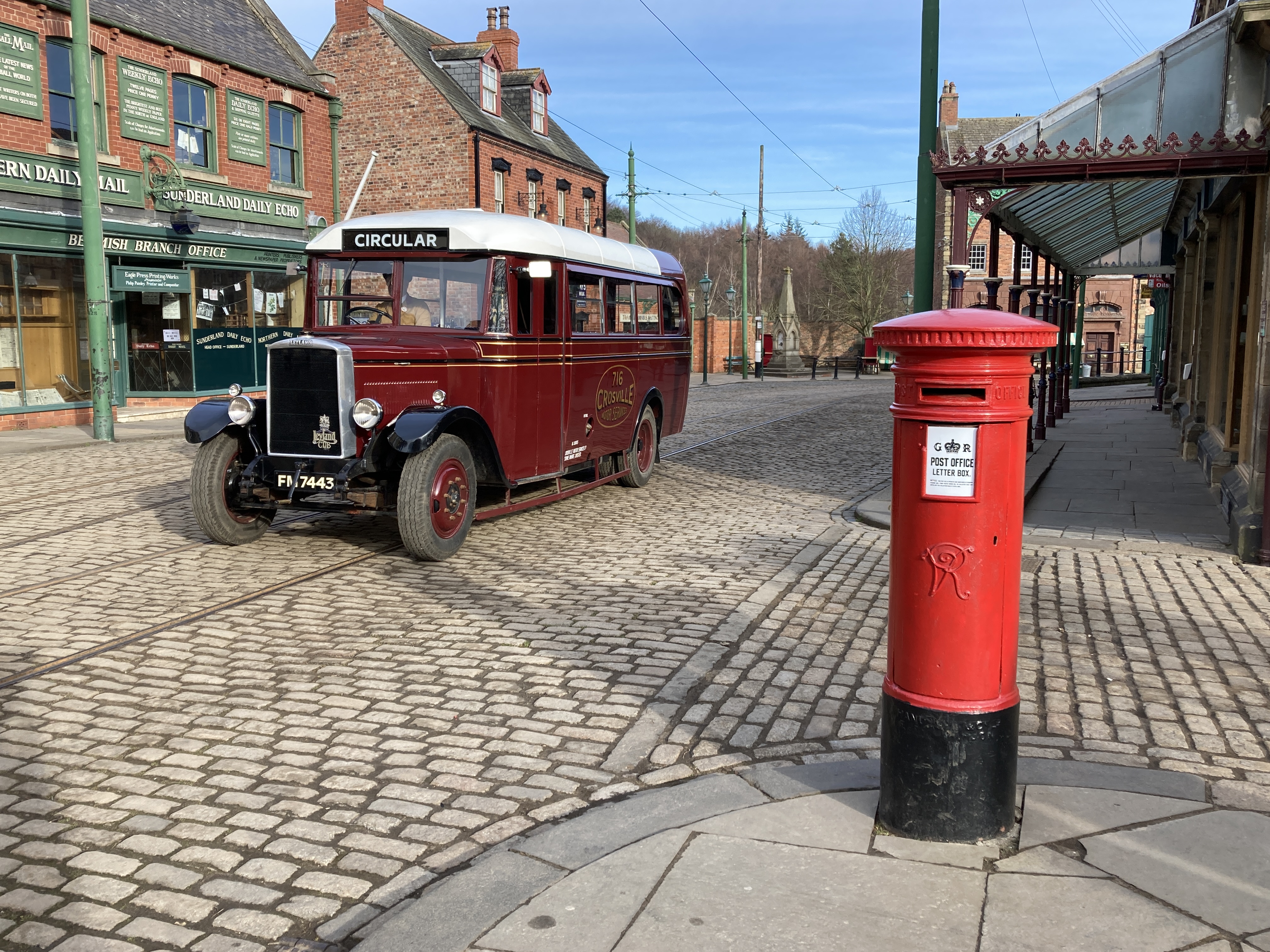 Below: After two years’ dormancy, our Fowler steam roller Rambler has returned to operation.  It was used in the recent photo-shoot to mark the completion of surfacing of the first of the 1950s area streets, and Matt Ellis was able to grab some photos for the blog during this social-medial event. 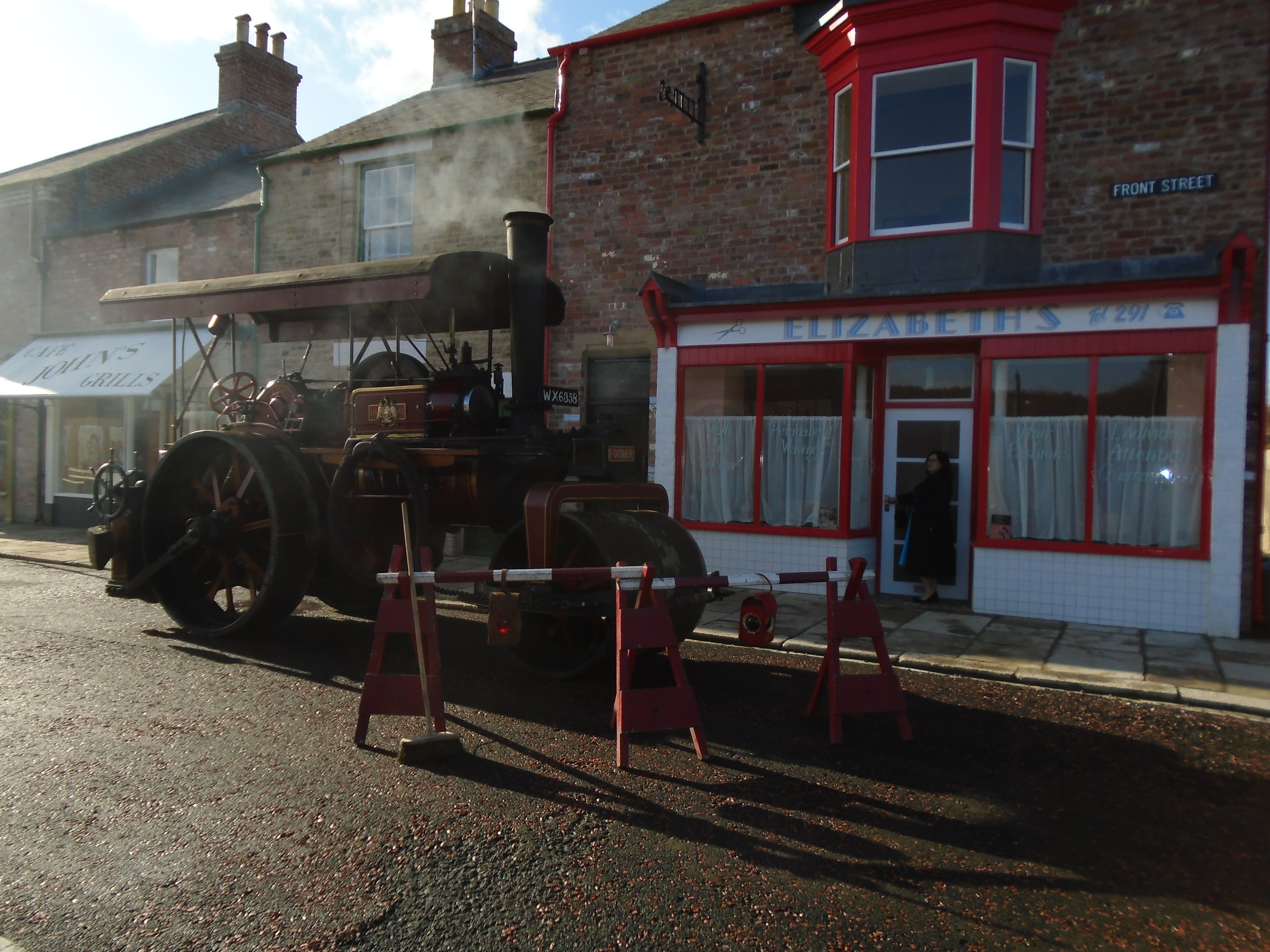 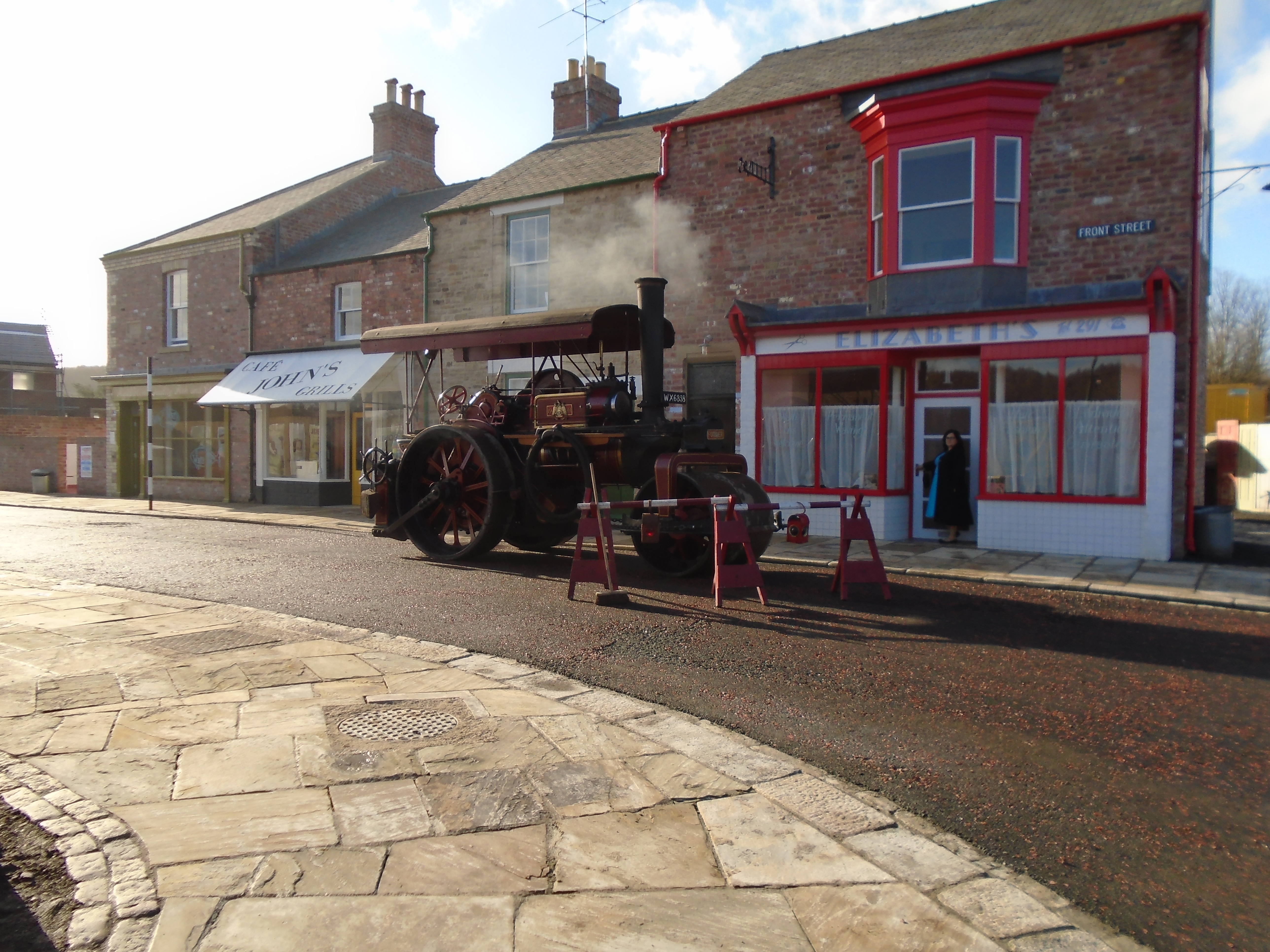 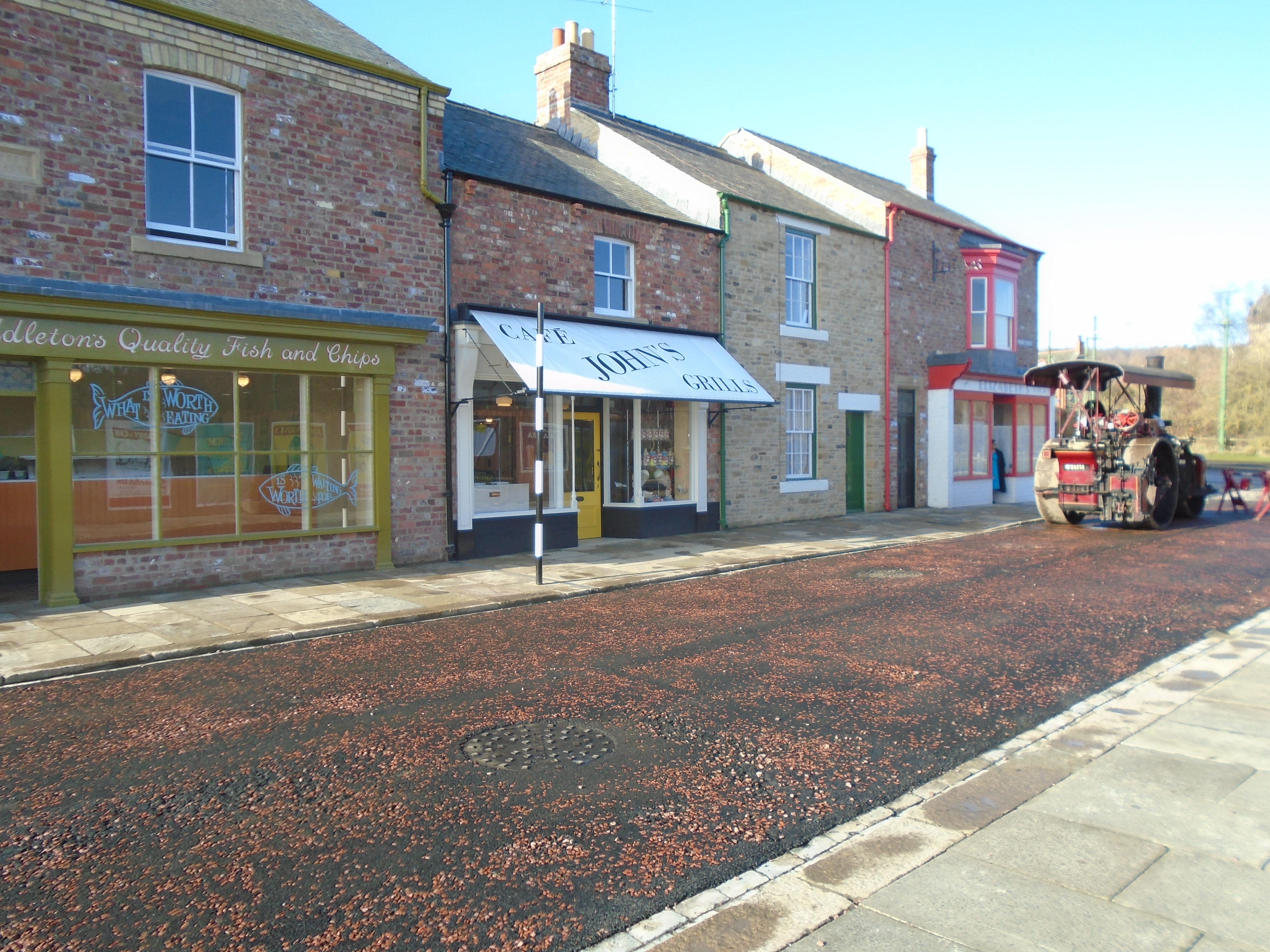