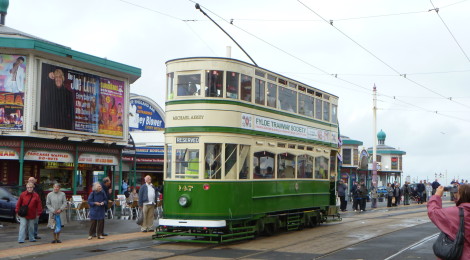 Some exciting news for tram enthusiasts and Beamish visitors alike: 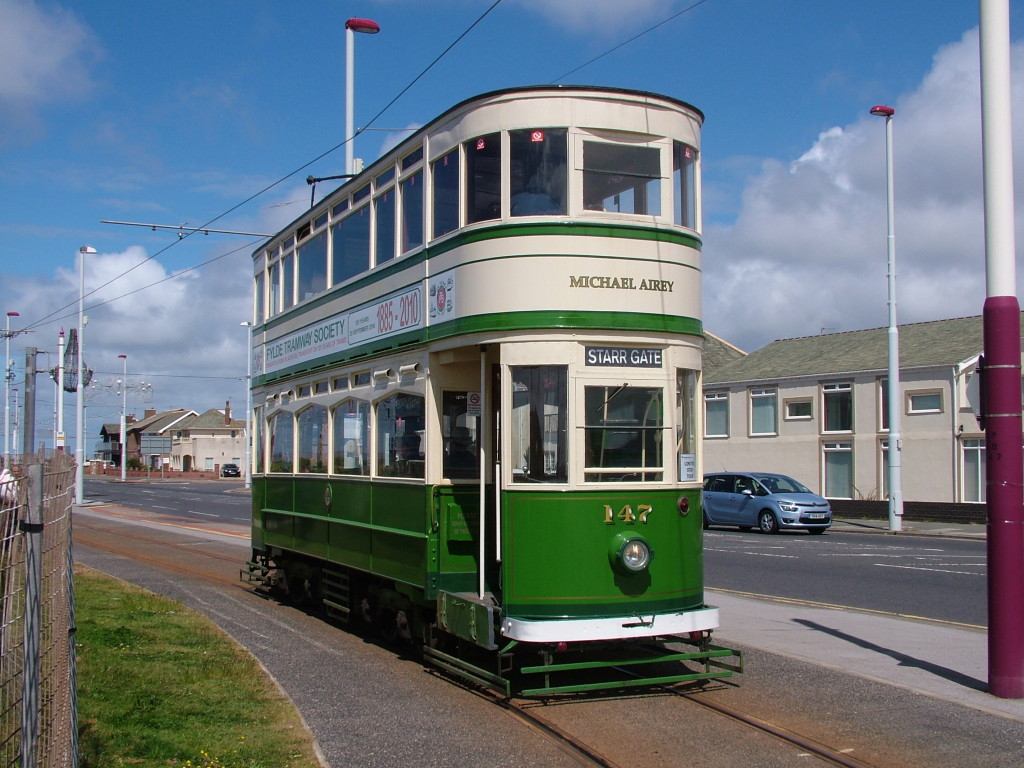 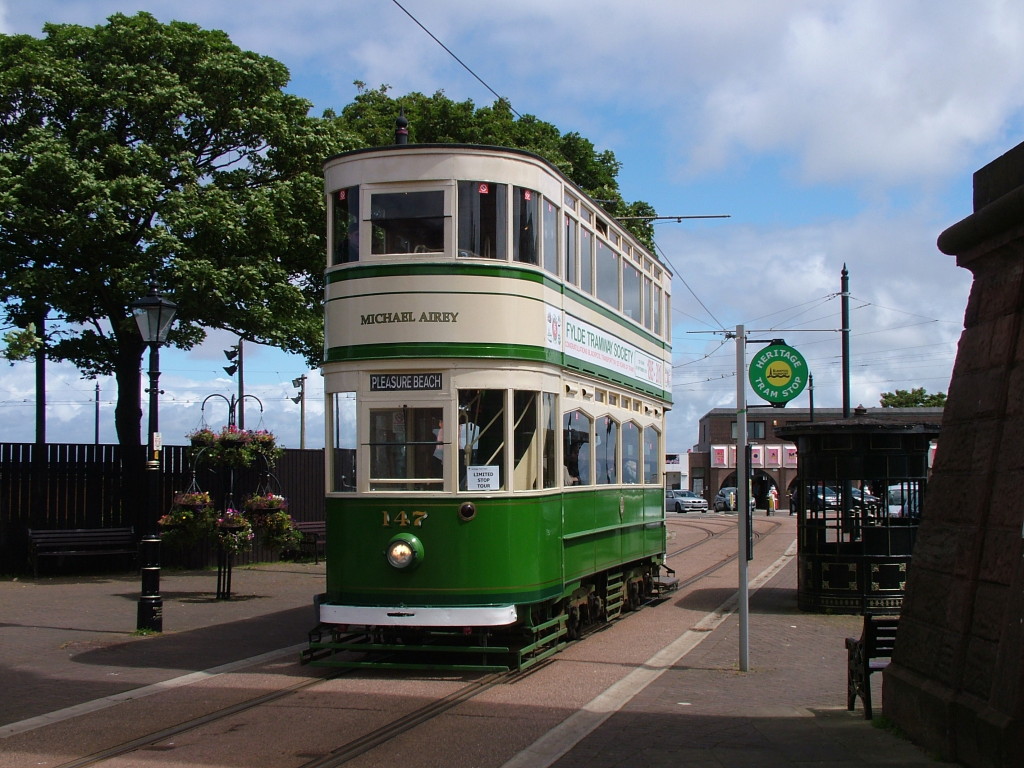 Photos above courtesy of James Millington.

“Blackpool Heritage Tram Tours” and “Beamish – The Living Museum of the North”, are pleased to jointly announce that Marton Box 31 and Standard 147 are to exchange places for 2016. Beamish resident 31 will be returning to its ‘home’ system in Blackpool  for the first time since 2010, whilst 147 will be paying its first ever visit to a museum tramway in the UK.

Bryan Lindop, Head of Heritage at Blackpool Transport, said: “I’m thrilled to be able to reveal that following talks with our very good friends at the Beamish Museum, Marton Box 31 will be paying us a return visit in 2016! This is a very popular tram, and its visit to Blackpool will further enhance the diversity of the Blackpool Heritage Tram Tours experience, as well as cementing the already excellent relationship we continue to enjoy with Beamish!”

Paul Jarman, Head of Transport and Industry at Beamish, added; “Standard 147 is the latest in a long line of visiting trams that we have brought to Beamish over recent years, and we are very much looking forward to having it as part of our fleet this year. Although we wish 31 well on its holiday back in Blackpool, the arrival of 147 gives us a ‘new’ tramway attraction for 2016, which adds much value to what we can offer our visitors, and we are sure that it will tempt many enthusiasts to Beamish to see the tram running on our tramway!”

The move of the two trams is expected before the start of the main season, and will give both Blackpool and Beamish something ‘new’ this year – which benefits both organisations equally! There is no doubting that 31 will be popular back in Blackpool, where it will bolster the pool of open top trams available for heritage tours, whilst 147 is a useful enclosed large capacity car that will no doubt be a stalwart of this year’s operations at Beamish, as well as supporting the museum’s enhanced transport events. 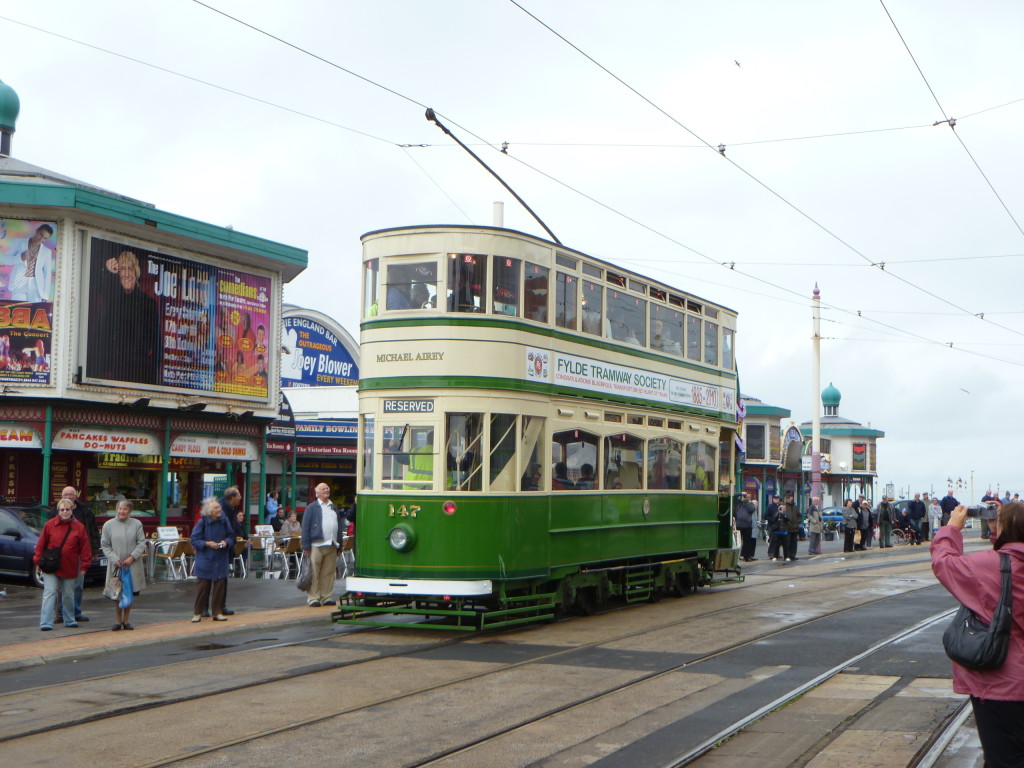 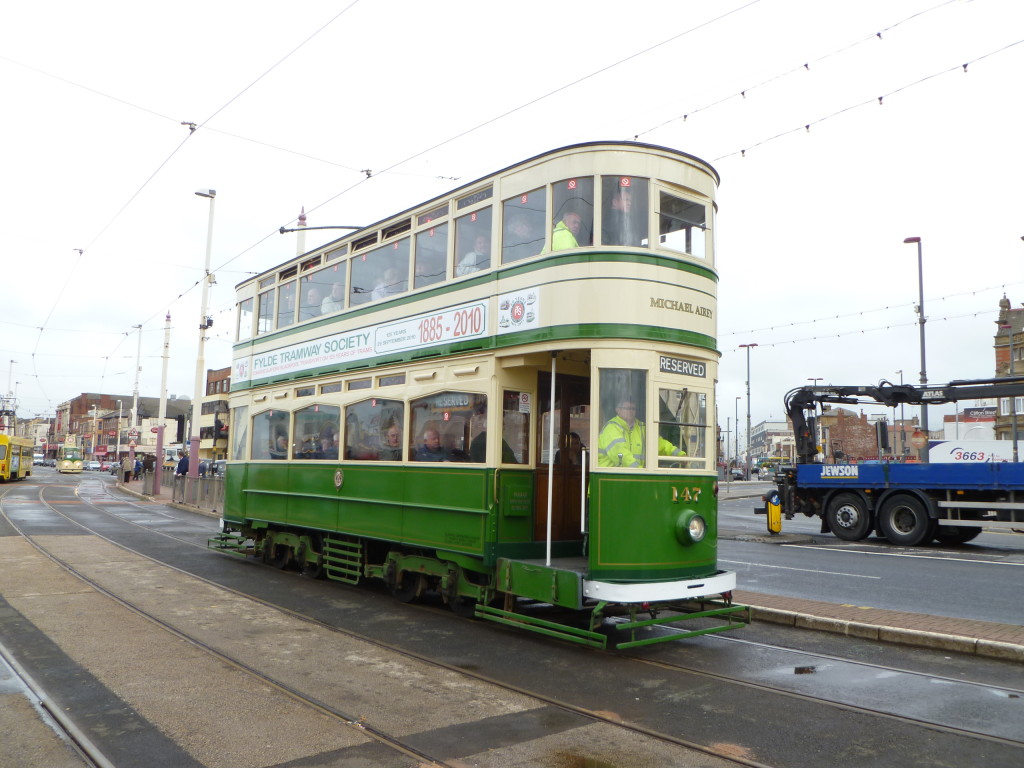 Below: Blackpool 31, seen in the weather that most suits its open top nature – not something we can always guarantee (i.e. not raining!). 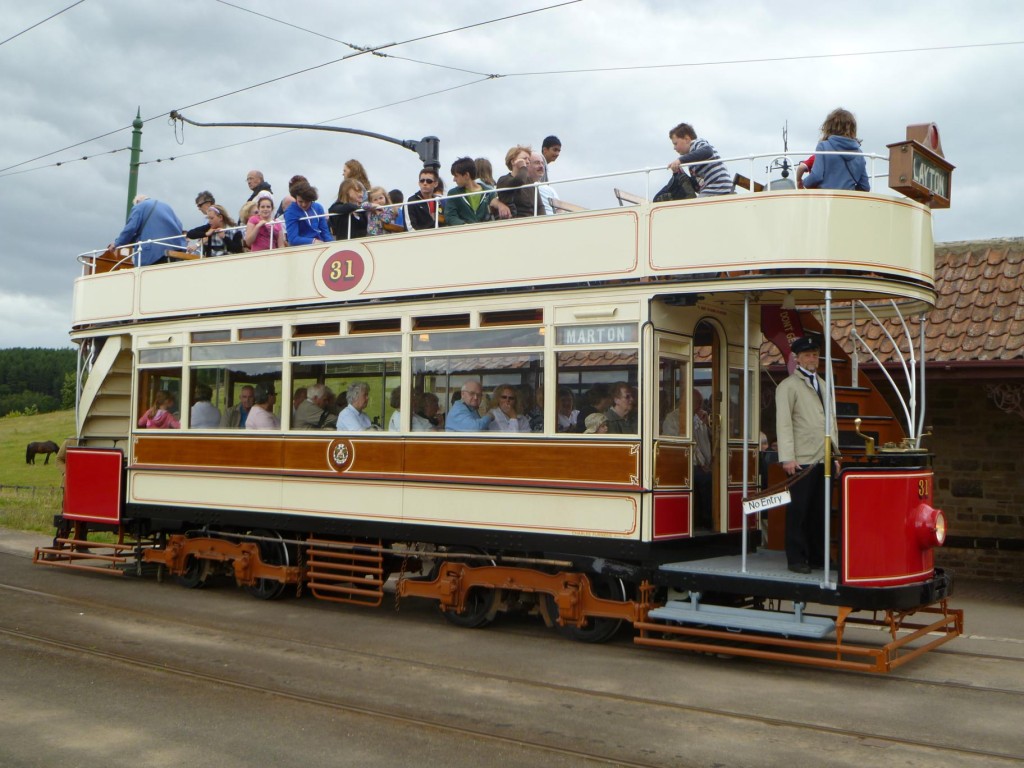 We hope to have the swap completed in time for the March ‘Power from the Past’ event at Beamish (March 5/6), where (all being well!) Sheffield 264 may also make its public debut – work on the latter taking place six days a week at the moment to advance its completion…