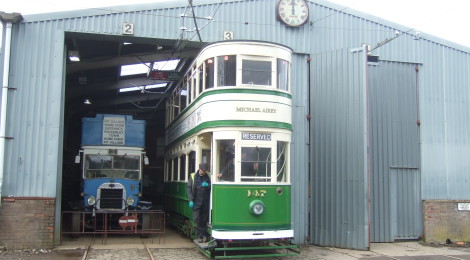 Below: The trolleybase had been removed for transit, and is seen here being re-fitted. 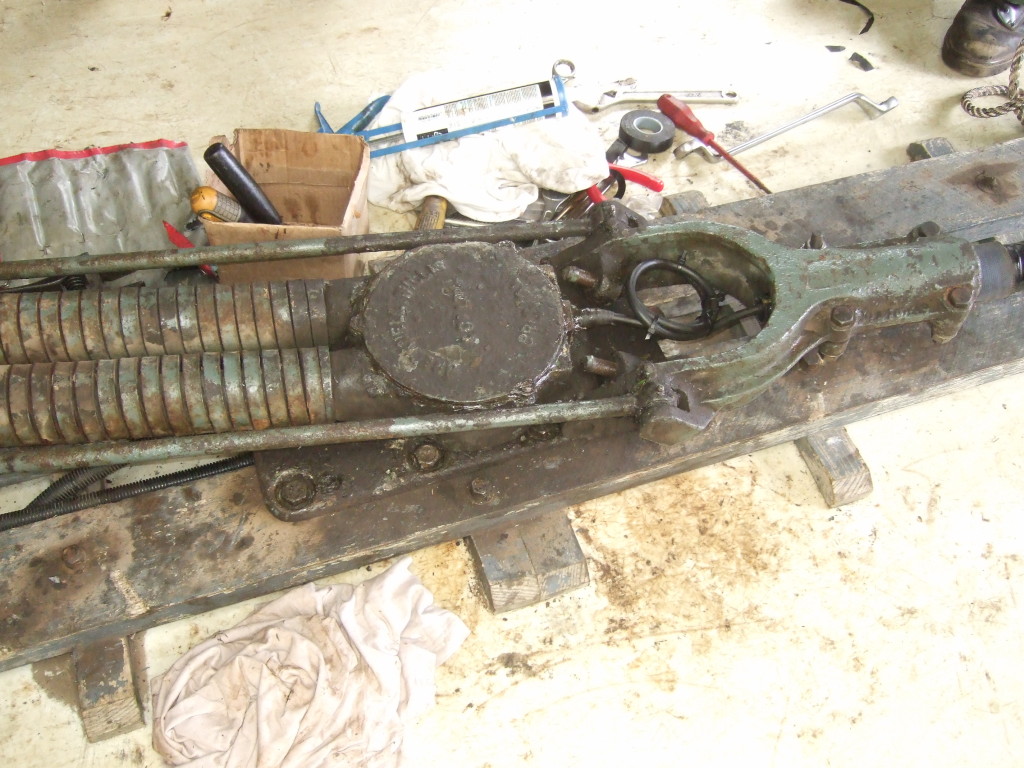 Below: Even commissioning a working tram can take some time, but after much work and effort, the inspections were completed and the tram rolled out.  Peter Barlow took these photographs of the occasion, then of 147 on the circuit for testing on every piece of track plus run-back tests on Pockerley Bank.  All complete, it returned to base before a small number of crew members began familiarisation runs with it after the Museum had closed for the day. 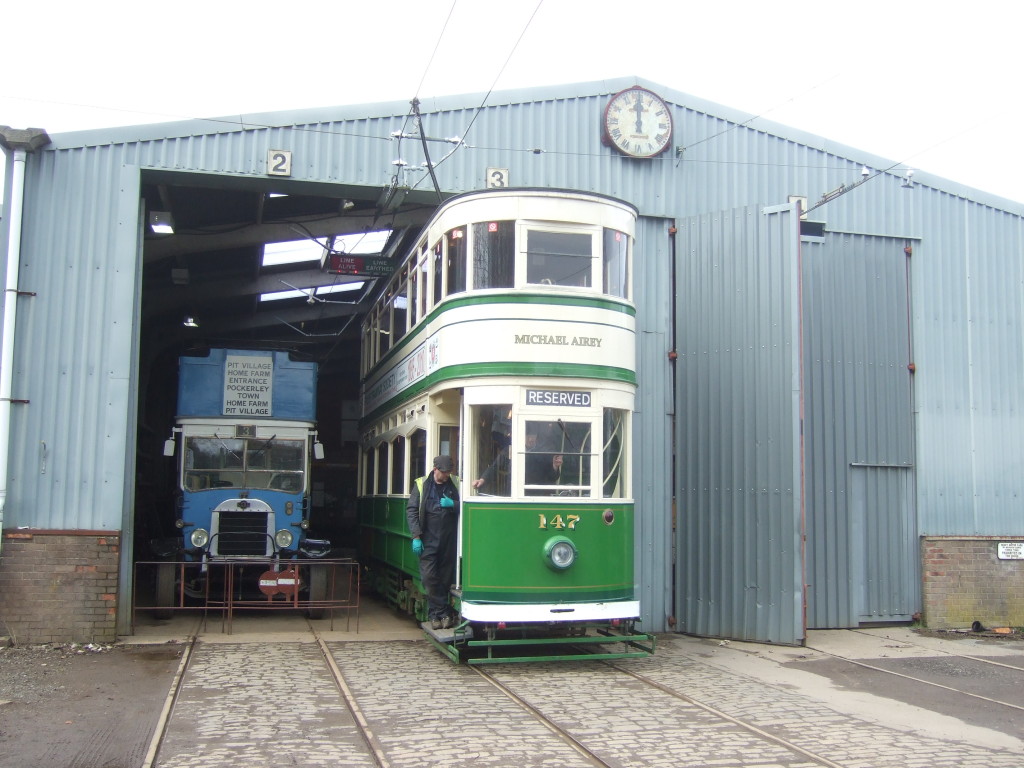 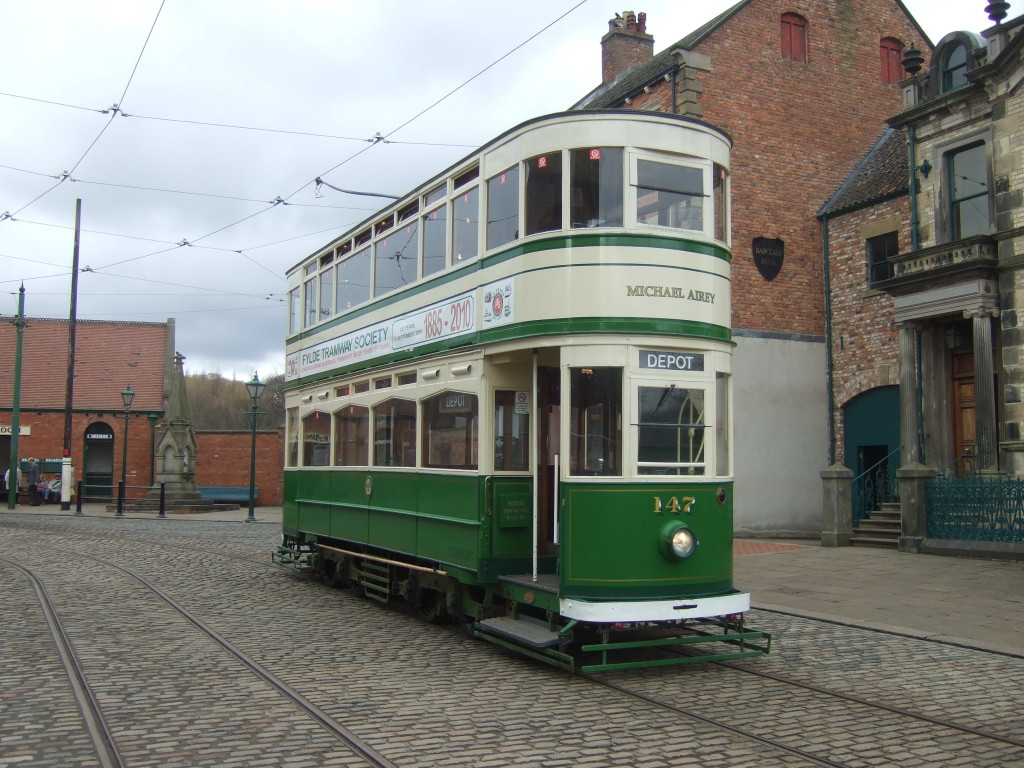 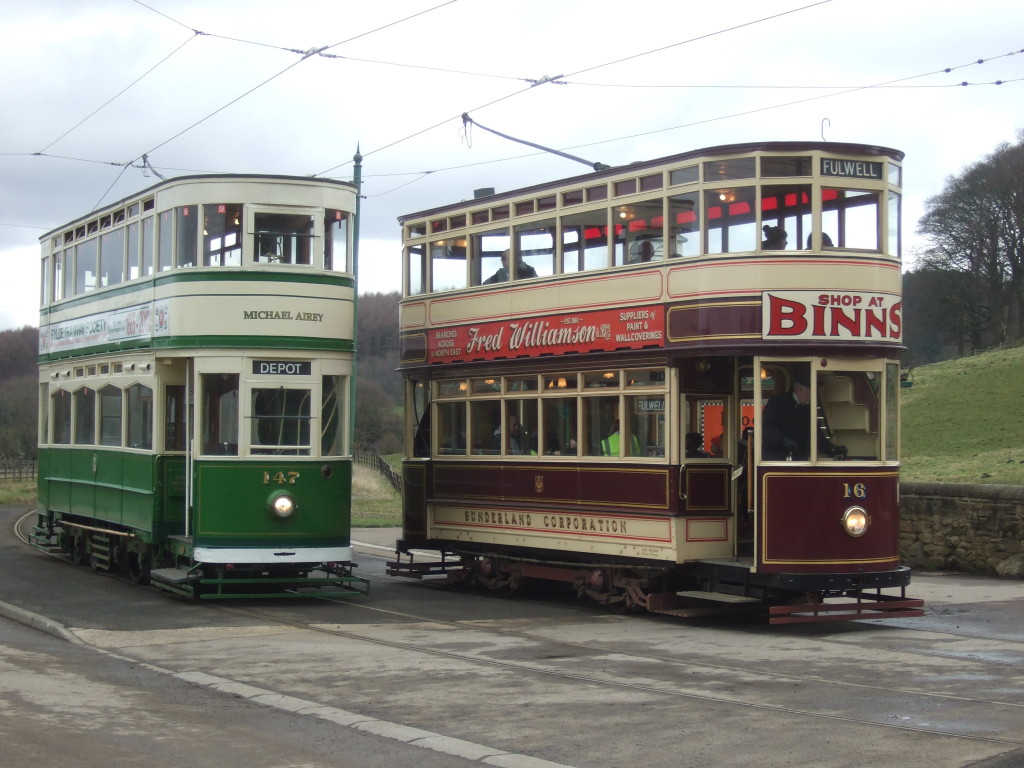 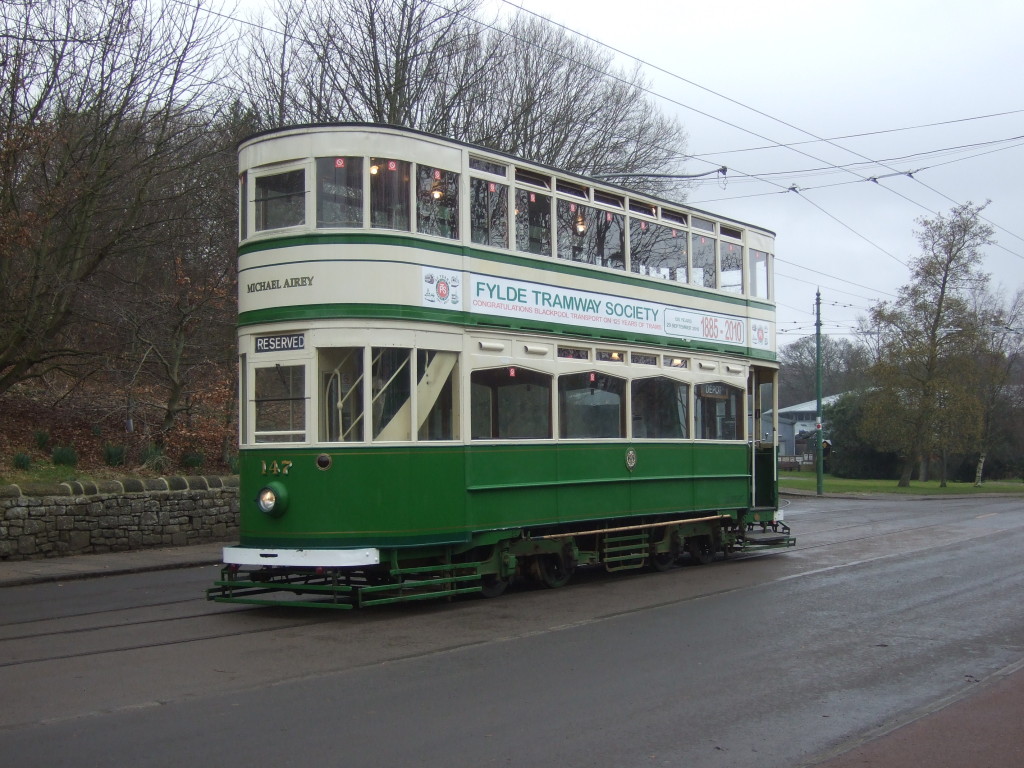 David Watchman shot a short video of some of the test runs: