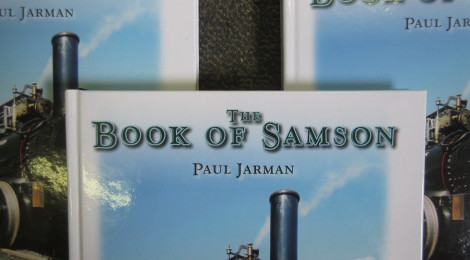 The Book of Samson…

It was written by after the project was completed, chronicling the story of the construction of our new build steam locomotive ‘Samson’ and describes the process carried out largely by David Young in the creation of this recreation of the 1874 original.  It also includes a history of the original Samson and its manufacturer, Stephen Lewin of Poole, the contemporary narrow gauge industrial locomotive scene, a chapter on other narrow gauge locomotives and tramways in Weardale plus an extensive collection of photographs, the majority in colour.

It is published by RCL Publications and publisher Roy Link has done a stunning job of putting the book together.  Needless to say I am delighted with it!

It will be available very shortly from the shop at Beamish and for those who have asked about obtaining plans and details with a view to making a model of Samson, you will find scale drawings as well as copies of the originals David produced for the project within the covers.  The differences between the new Samson and the original are also described. 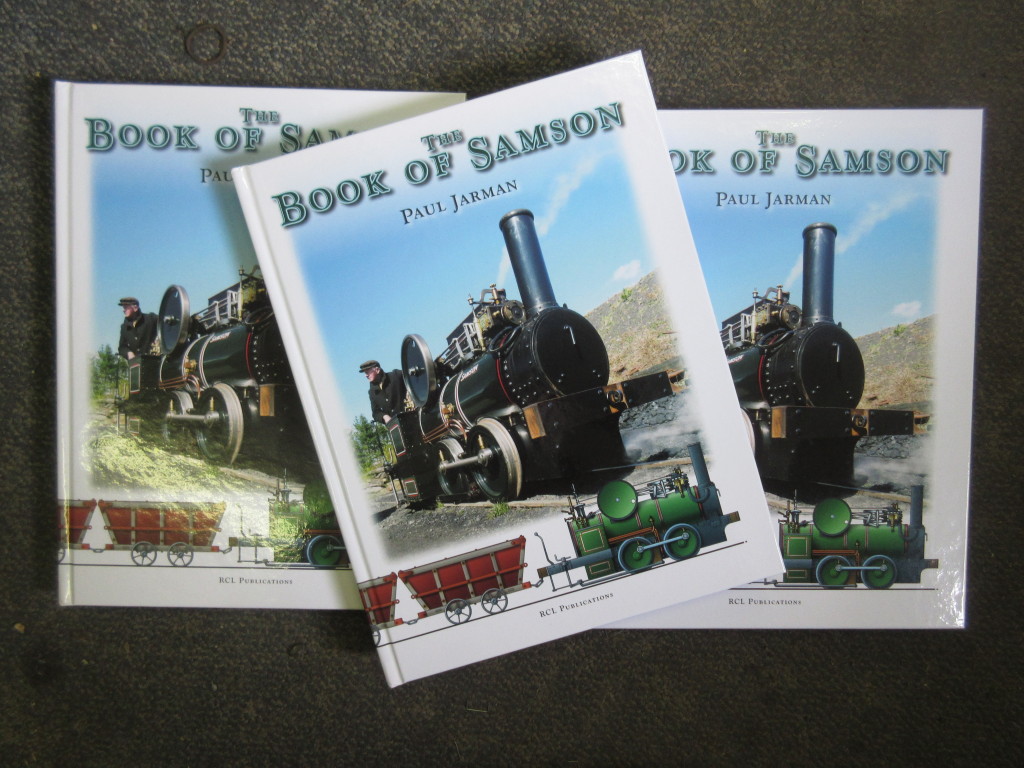 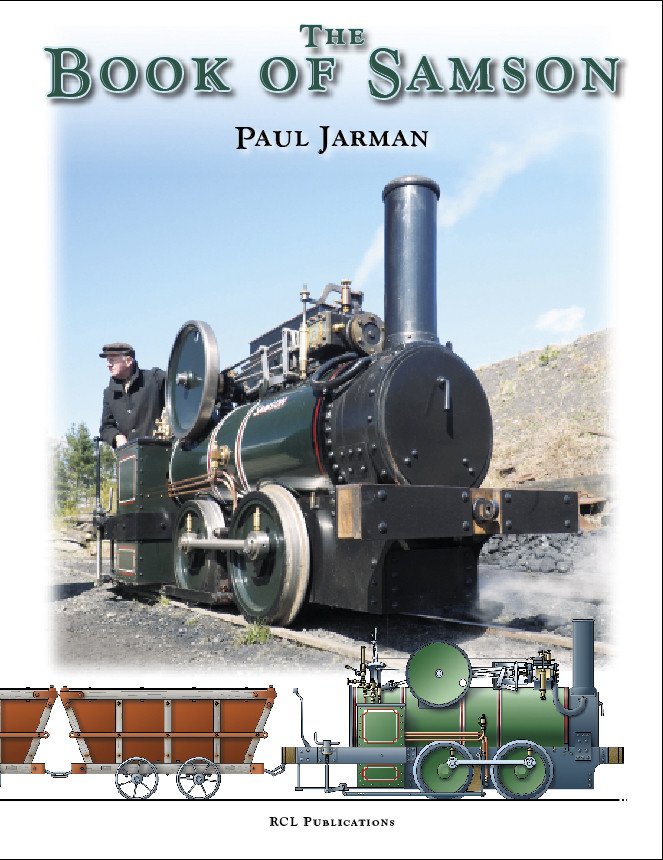 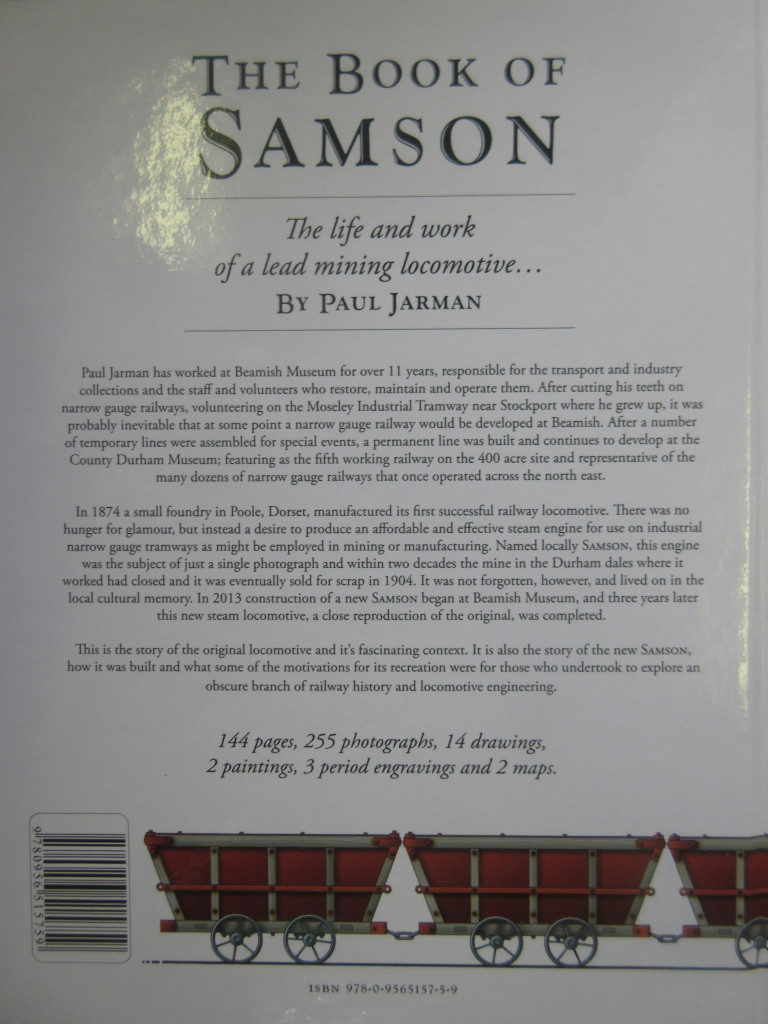 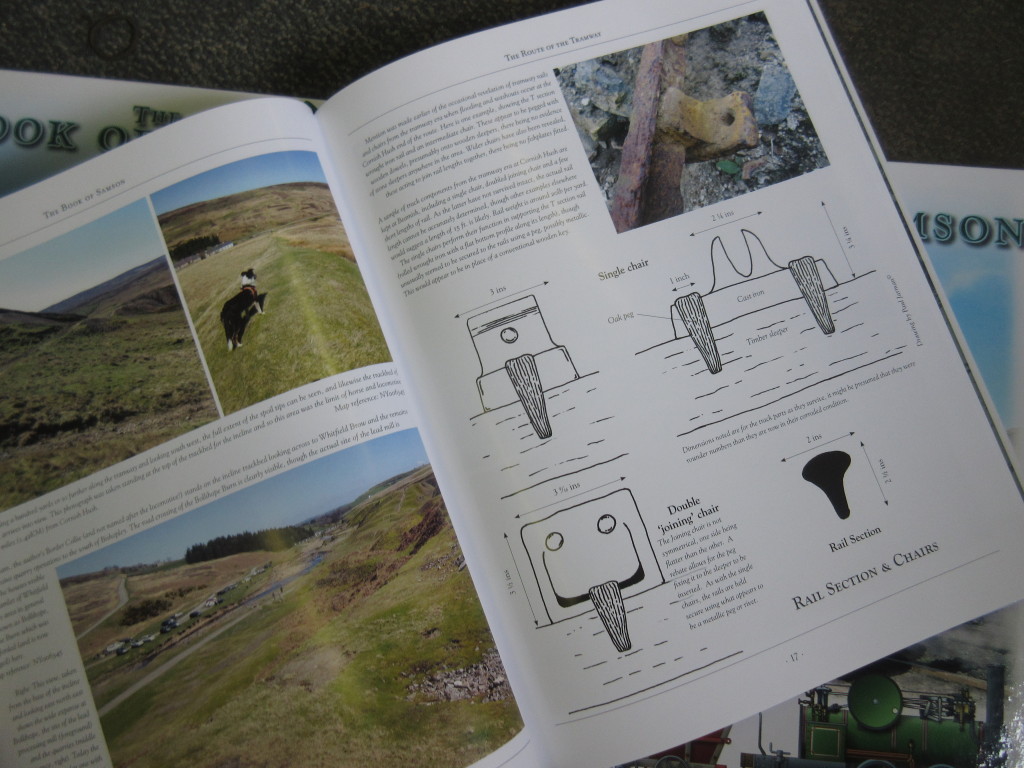 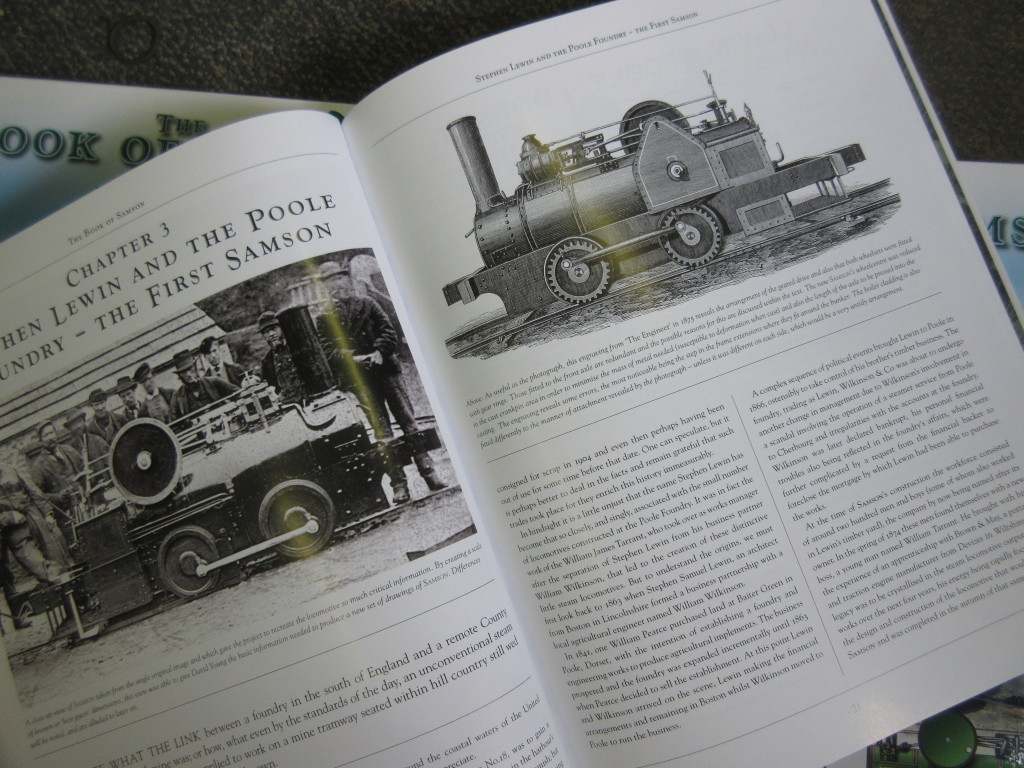 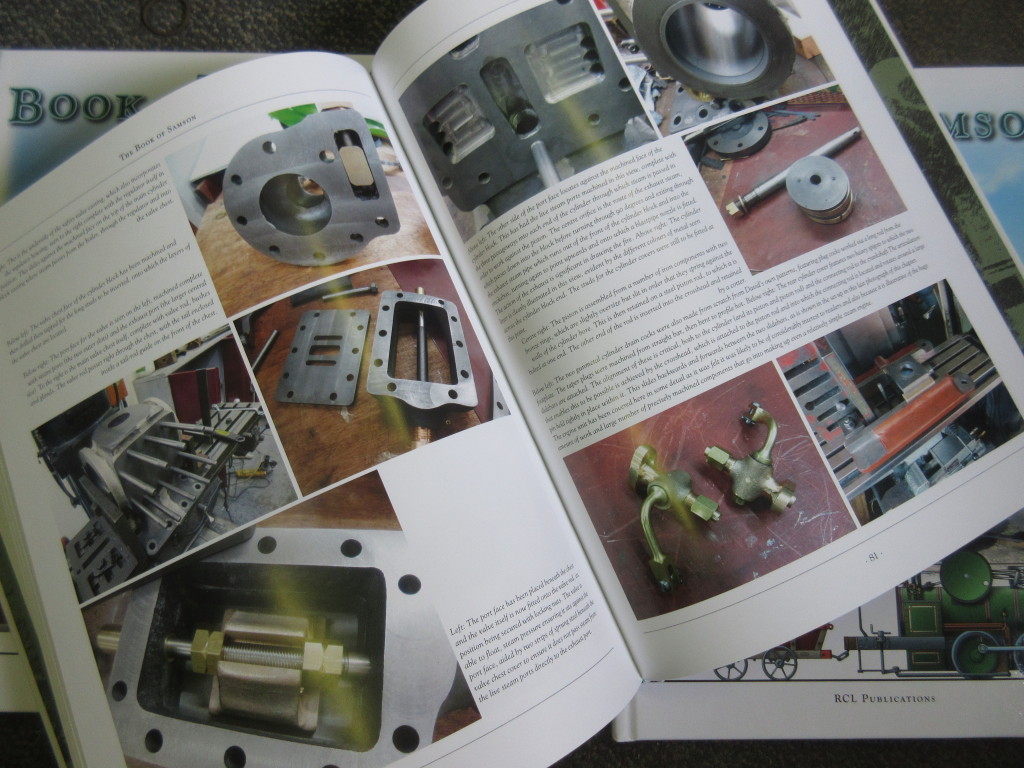 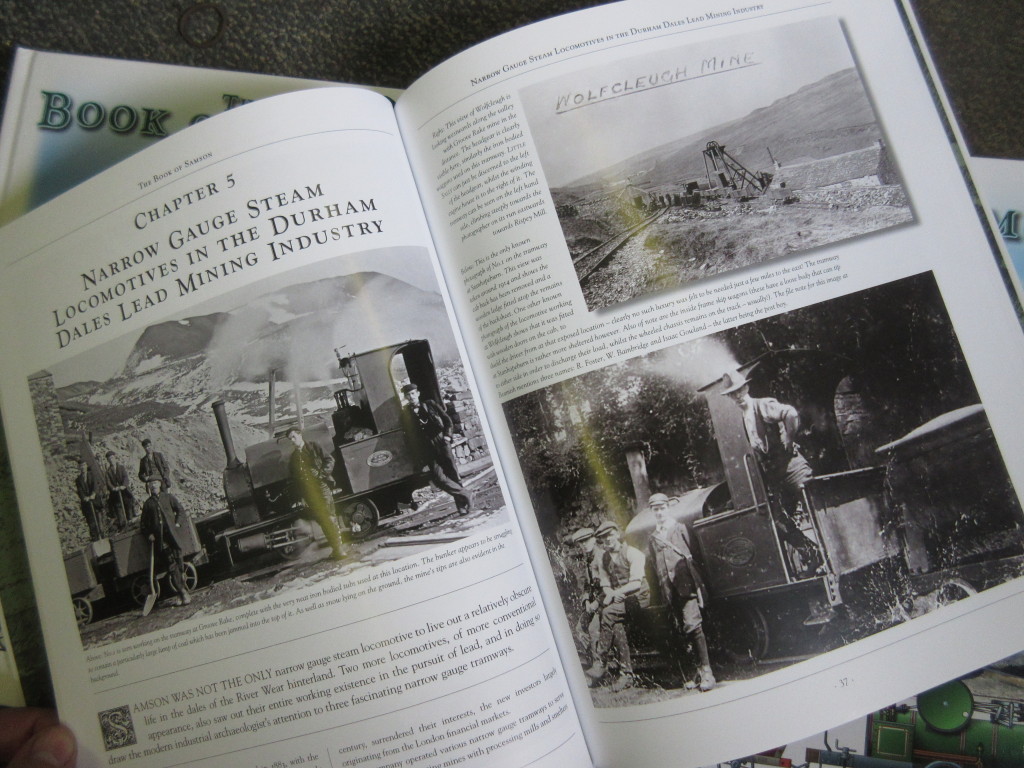 What next then?!  This has taken many months of work to bring to fruition so it will be a little while before the next book, which is likely to be one describing the overall transport collections at Beamish – which presents something of a challenge in its scale!