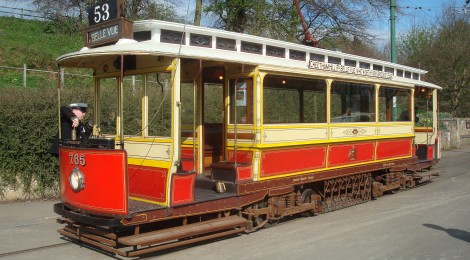 A short post to announce the first confirmed exhibit for the Great North Steam Fair.

Beamish Museum and Heaton Park Tramway are pleased to announce that Manchester 765 will visit Beamish Museum for part of the 2019 season. 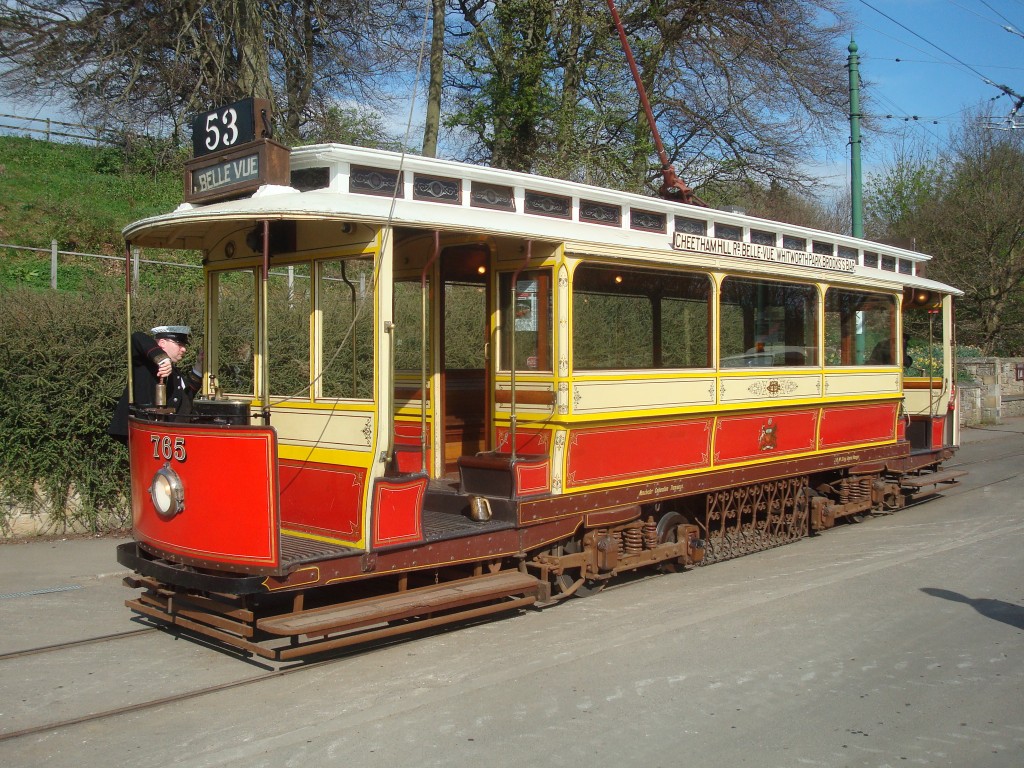 “We have been busy planning the Great North Steam Fair and the tramway will be playing a part in this event. Manchester 765 will take part in the event and then stay with us until late June. It is excellent that we can work with other organisations to enhance our events and expose exhibits to a wider audience.”

“We have a history of working with other heritage organisations and our trams have regularly visited other tramways across the UK. It is great to be working with Beamish for Manchester 765 to make a return visit. It seems even more appropriate for this loan to take place 70 years after the Manchester tramway network closed.”

In exchange for the loan of the 765, Beamish has agreed to undertake some maintenance work on the tram. The tram will move to Beamish in late January or Early February, this will allow time for this work to be carried out prior to entering passenger service at the Great North Steam Fair. 765 will then stay at Beamish until late June and will operate most weekends.