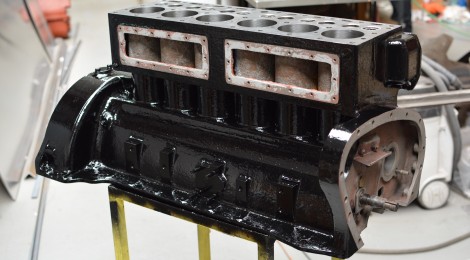 With two of our vehicles occupying bays at Seb Marshall’s Historic Vehicle Restoration premises in Byfleet, the two projects are forging ahead with some purpose towards completion (of both) during the summer.

Below: The engine block for 716 has now been received back and is being assembled ready for installation in the chassis. Rather smart isn’t it?! 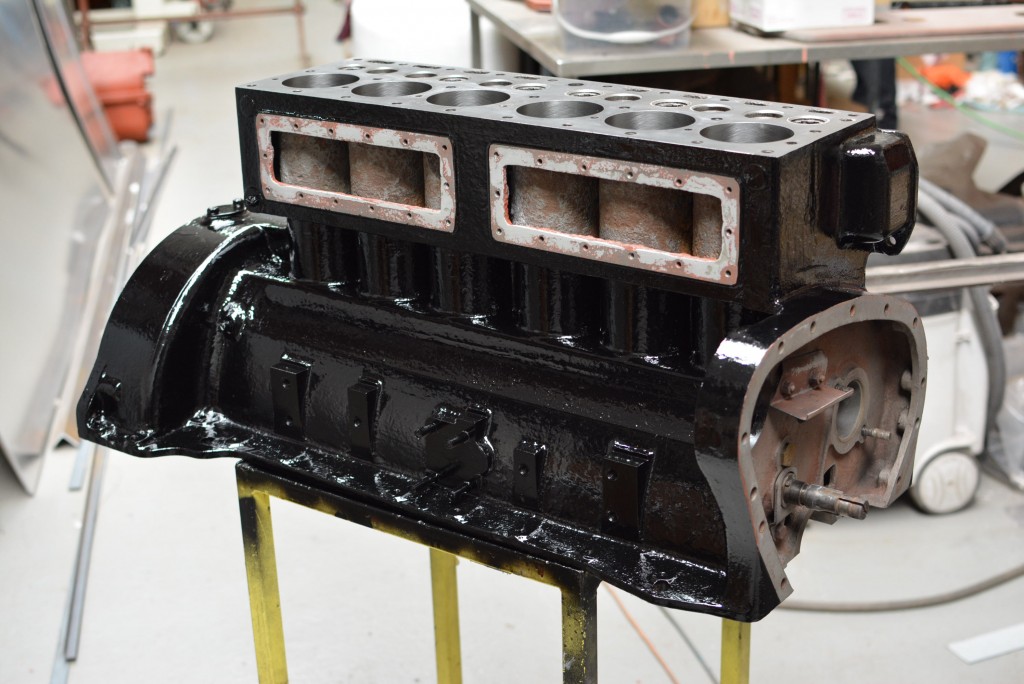 Below: The trimming of the seats is now complete – as seen here. Note also the reverse side of the panelling and also the first of the internal panels being trialled. 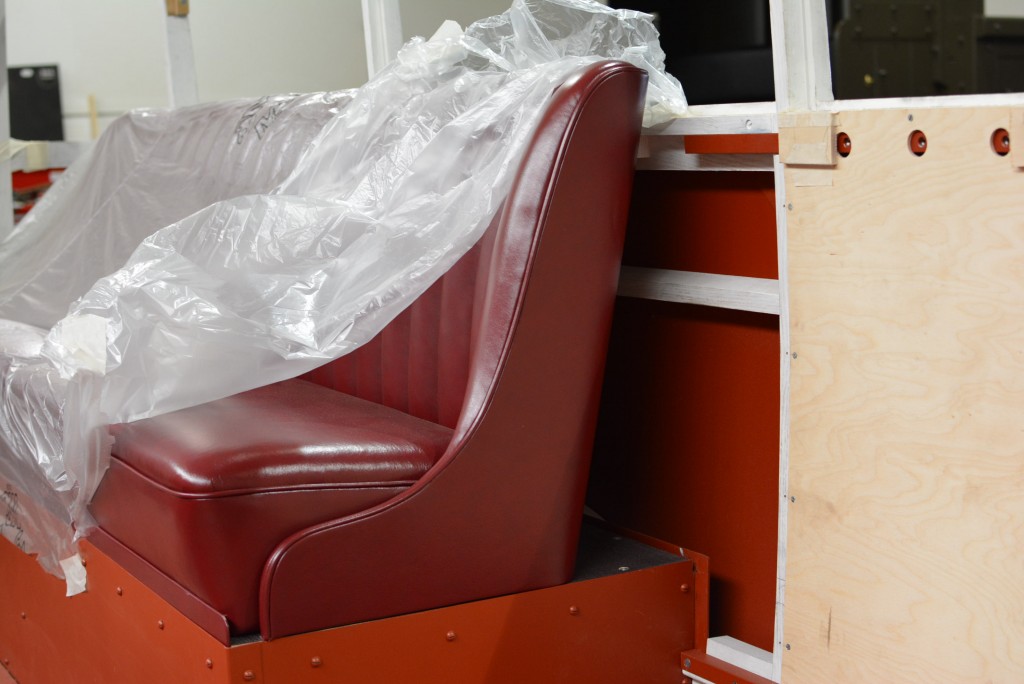 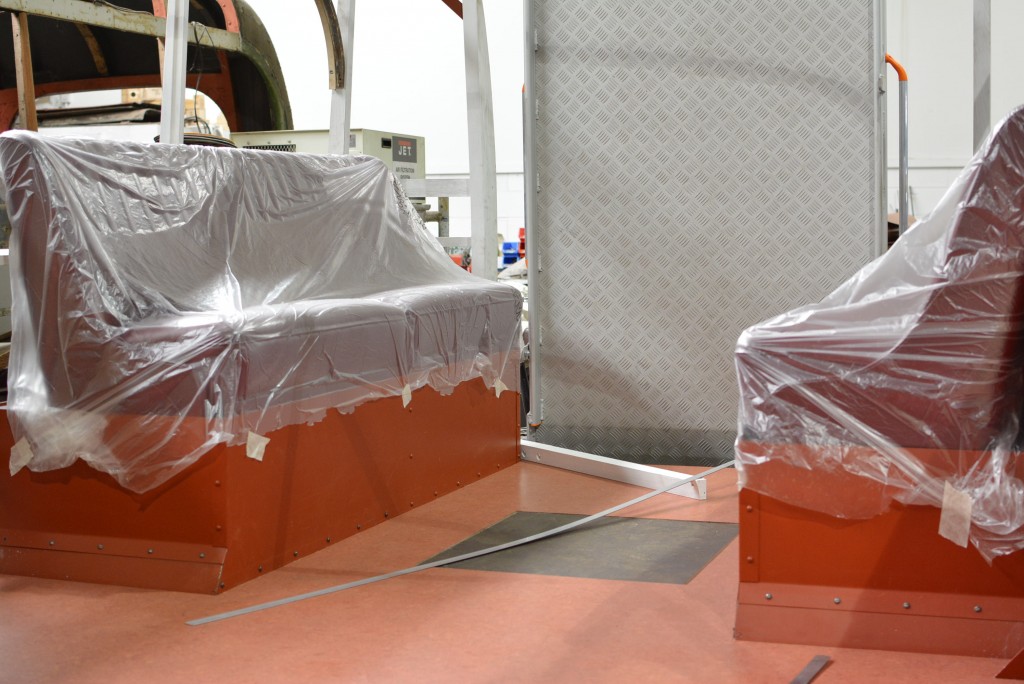 Below: Assembly of refurbished brake components continues, and a set of original drums have been obtained for the front wheels – this saves the need to produce patterns and castings at some considerable cost, and when refurbished will enable the final assembly of the rolling chassis. 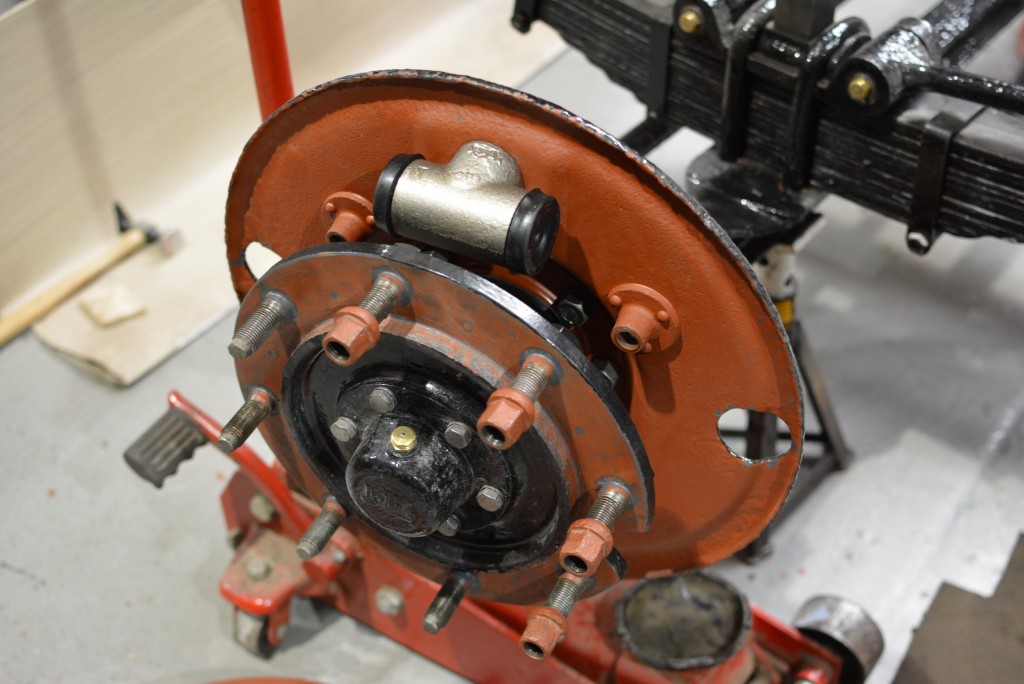 Below: The floor has been completed, with a covering of lino. The visible hatch enables access to the differential. 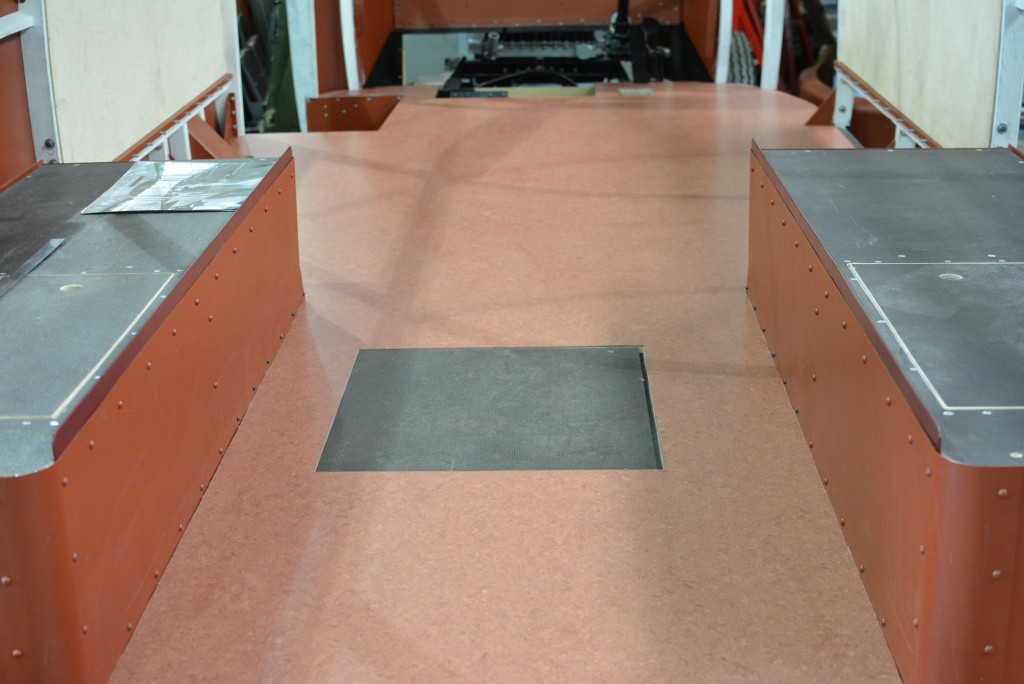 Below: The 30cwt Morris Commercial is very poorly!  However, its on the home straight for its overhaul – the refurbished wheels, including new tyres, are seen here in undercoat. 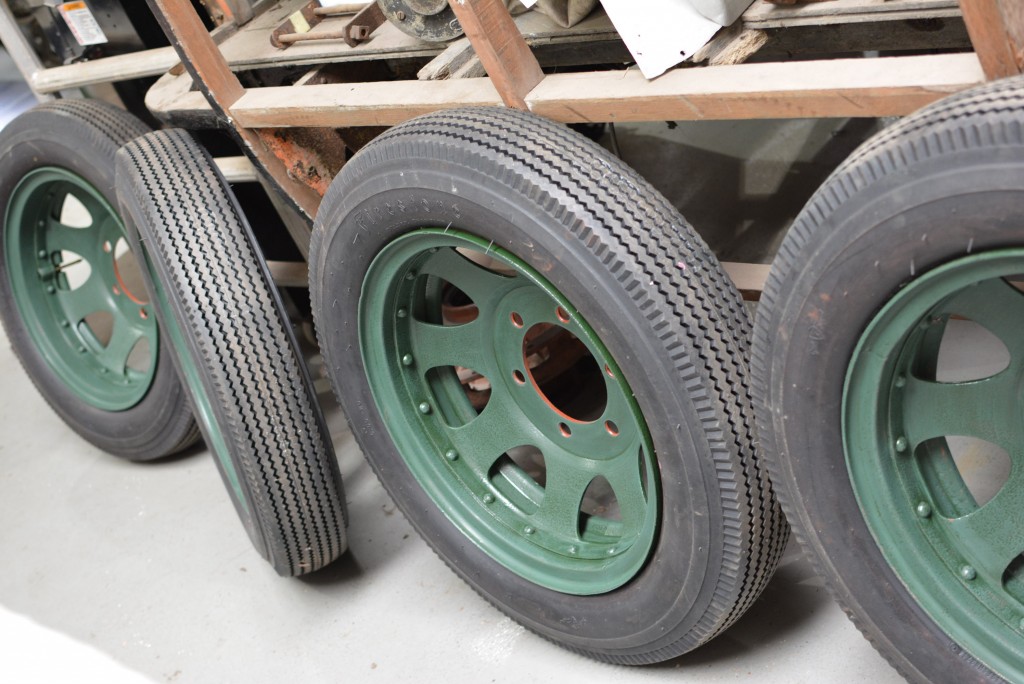 Below: A large number of engine and gearbox components have been shot-blasted and are then prepared/repaired for refitting. 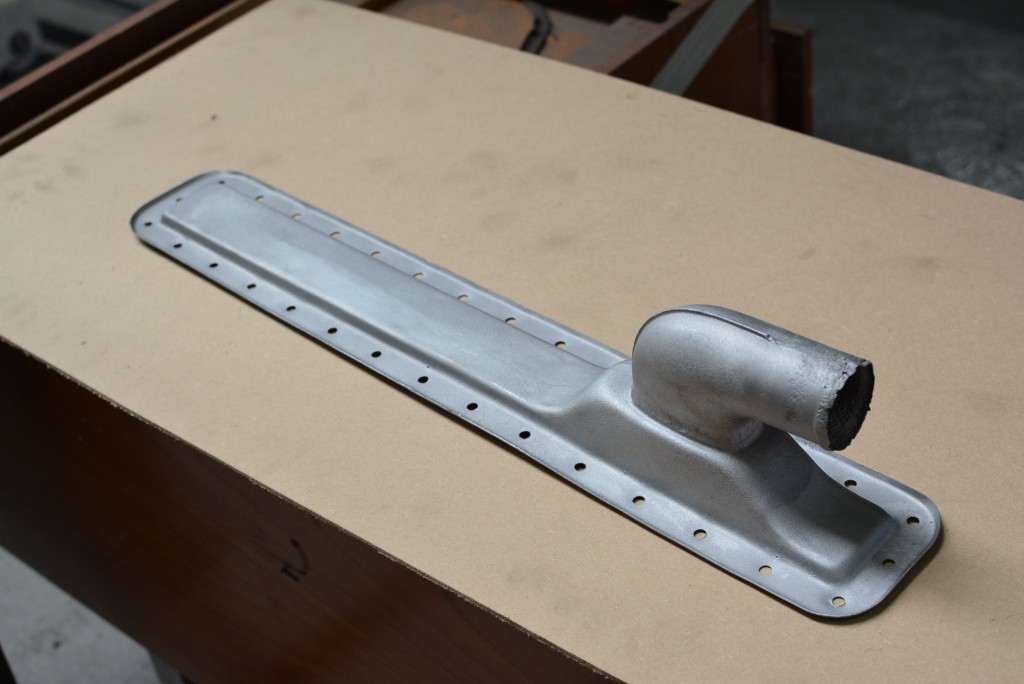 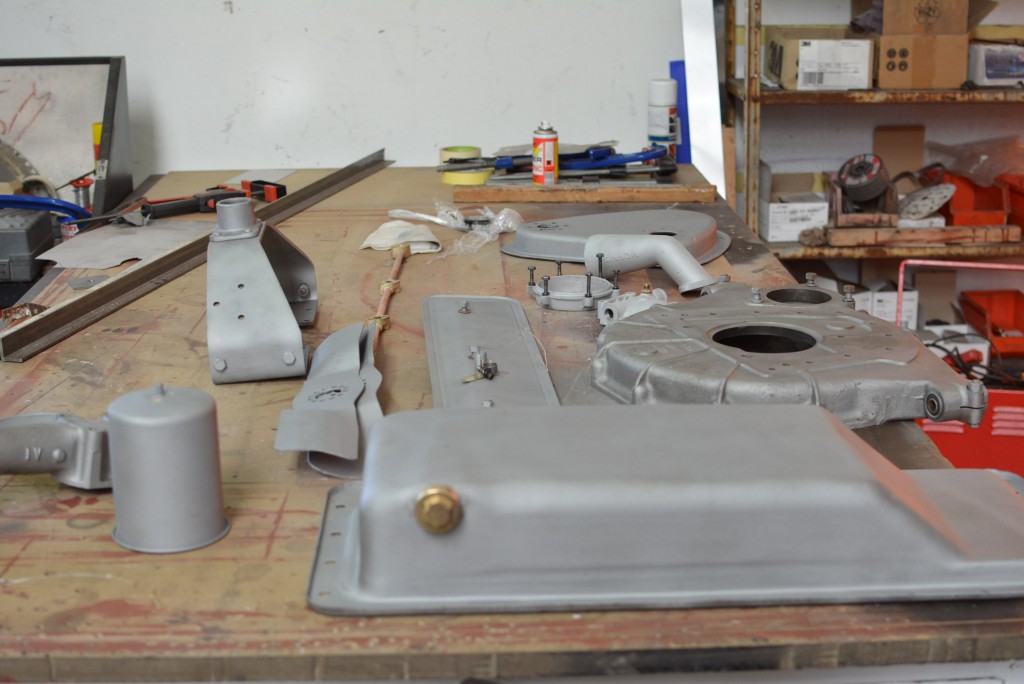 Below: A new tappet… 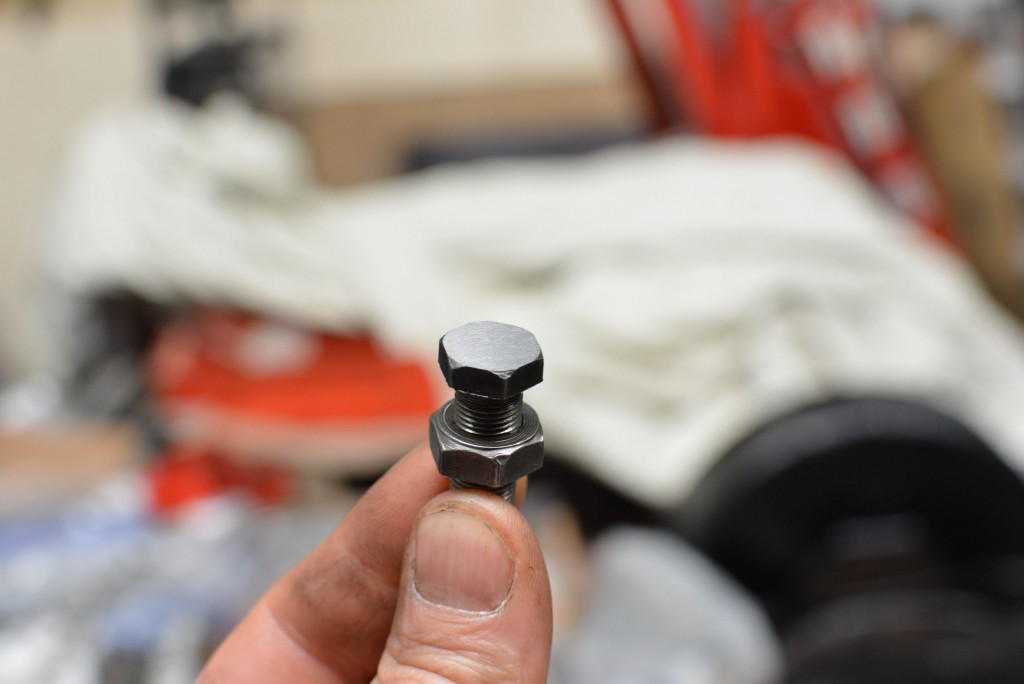 Below: The running gear and suspension (hangers etc.) was in very worn condition and is receiving a large amount of attention.  Similarly the brakes and the propshaft are also being fully overhauled.  The Morris had never really been fully restored, and whilst it was ok for occasional use, the daily use at Beamish has shown up what is required and what needs to be dealt with.  This is before repairs to the body, a repaint and the construction of the container for the deck – enabling the regular and safe use as a delivery vehicle for the period food team (to whom it will be allocated). 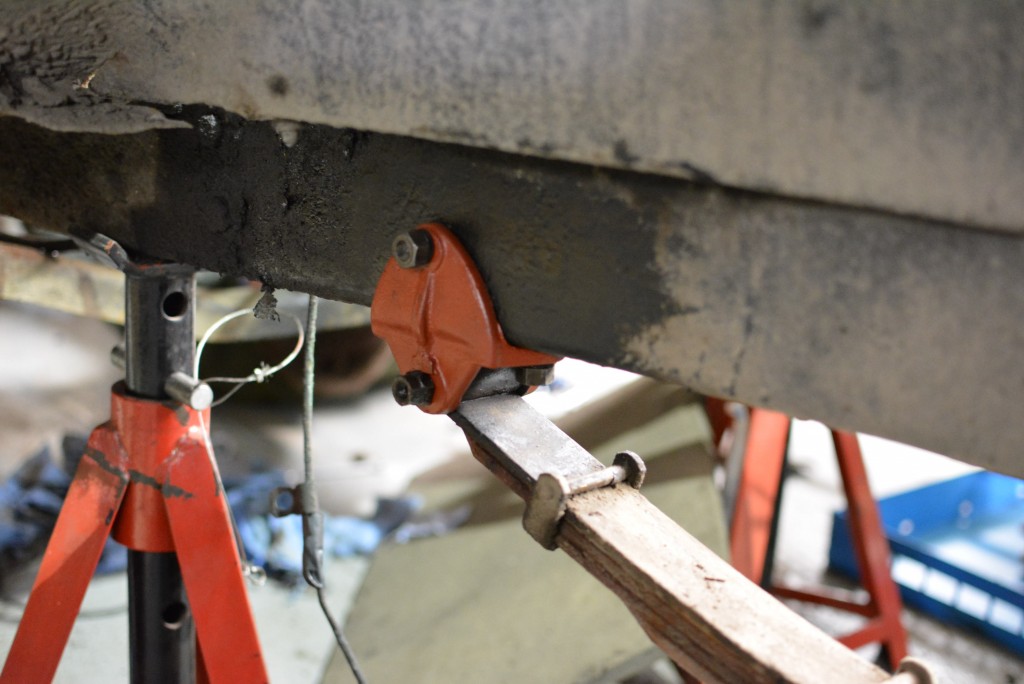 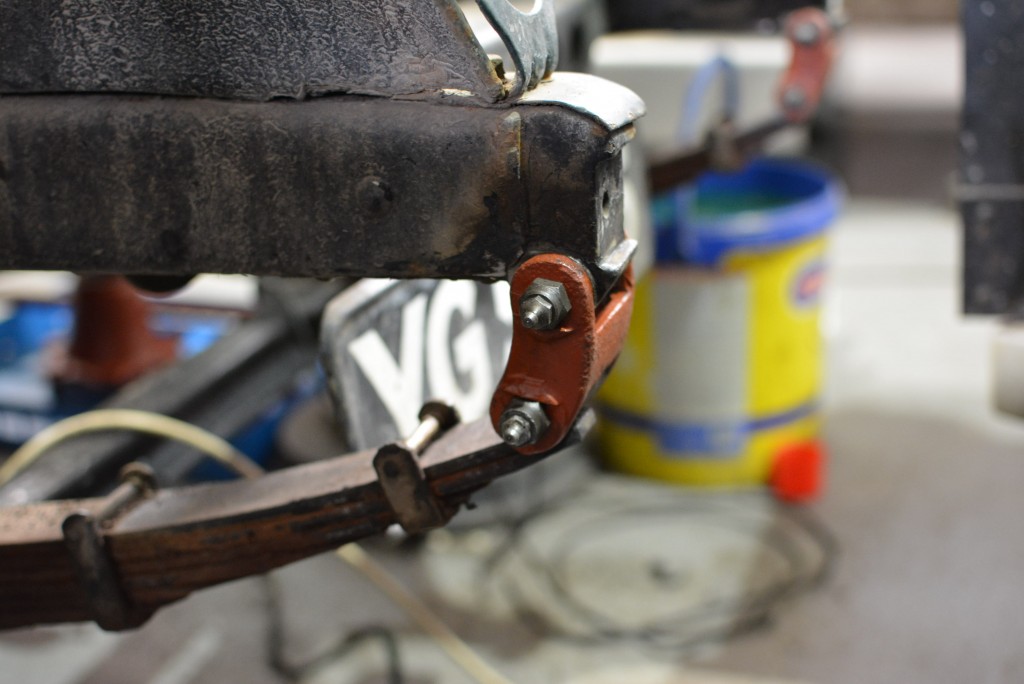 Below: Much work has been carried out on the spring hangers and shackles – which were significantly worn.  With so much wear and lost motion being eliminated, driving the revitalised Morris is an experience to be looked forward to. 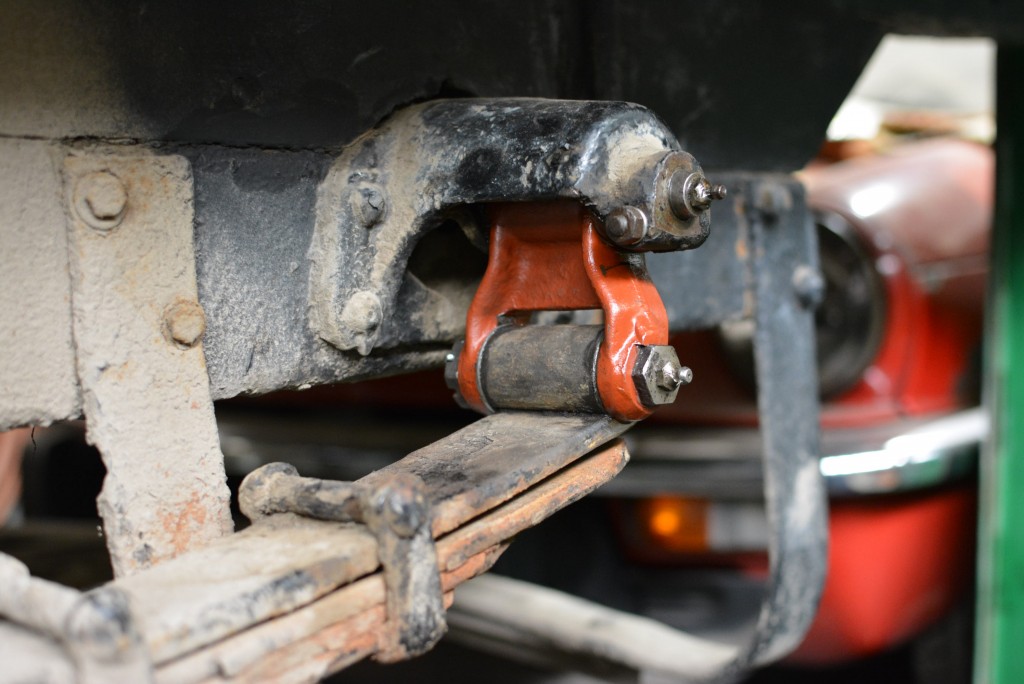 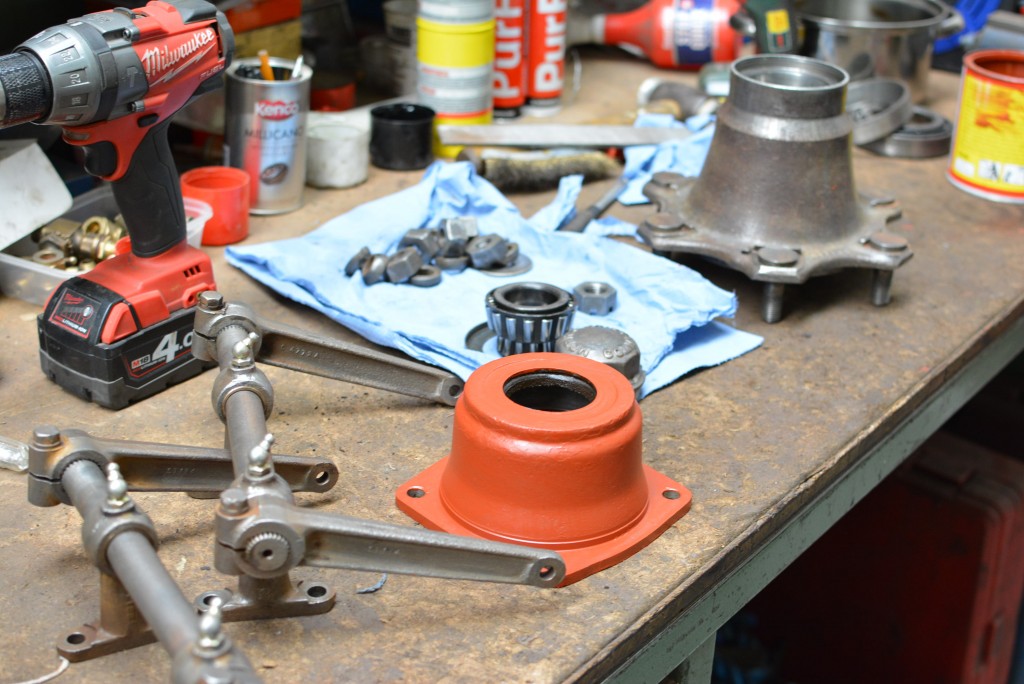