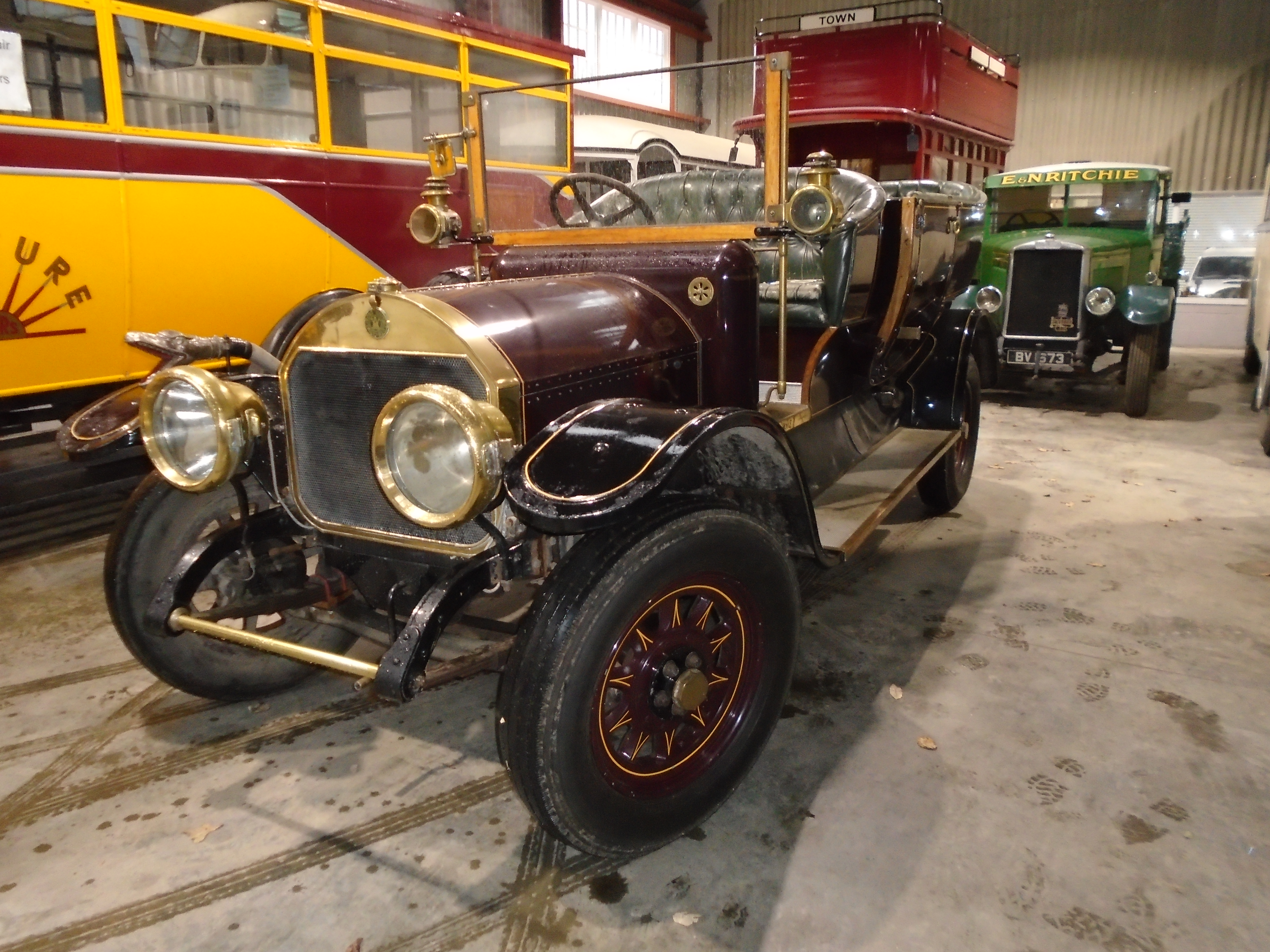 We now reach December, and with the end of the national lockdown but in practice little to relish as the region enters a period of time in Tier 3, we have been looking at what we are able to do in terms of reopening Beamish to visitors. At the weekend (Saturday 5th) Beamish reopened as a park with added attractions of market stalls for food and retail, the gallopers and public toilets! Unable to open the buildings at this stage we are very much about an outdoor visit. However, this will diversify a little next week as a grotto for Santa opens, this year in a new location – the Duke of Sutherland’s saloon on the goods platform at Rowley!

The reason for this is to enable visitors to remain outside whilst Santa is in his grotto, to ensure that it feels like a visit to Beamish (rather than a log cabin or wooden shed as might have been an alternative option), to take advantage of the local power supply, the mess room to which Santa can retreat discreetly and try just something new. Santa Zoom calls have been very popular and have enabled us to generate some income during the lockdown, and these will also continue. However, for this year only the railway at Rowley will play a part in the Christmas season at Beamish too.

Time to revise the stocklist – a volunteer is sought…

Now for something very different! I am looking for a volunteer who can assist with creating an Excel Spreadsheet based on the transport collection stocklist. It has been some years since I published one of these – the last being still available under the appropriate heading above.

I would like to transpose this into Excel, in order that I can keep it up-to-date on the blog without a lengthy re-edit and publishing exercise. An IT incident here a few years ago removed the latest text version from the server, so I only have earlier Word formats plus the PDF in the link above, just to make the task a little more interesting!

Is there anyone out there who would be interested in assisting me with the task of transferring it over and perhaps, for those with rather better knowledge of these things than me, embedding some useful features within it? I can then amend it live, so that anyone who wishes to consult the list will be able to see the latest version online. If you can help, do get in touch via the blog ‘contact’ facility or comment in this post, and I’ll reply to you directly.

Photo of the week

This week week the image is taken from the 2011 Great North Steam Fair, which has provided a number of images for publications and the screen saver over the years. The main picture is one of my all-time favourites, showing visiting Fletcher Jennings 0-4-0T Captain Baxter (built in 1877) and our own Coffee Pot No.1 (1871). Both worked at Betchworth Quarry, owned by the Dorking Greystone Lime Company, in Surrey. This was the first time the pair had been reunited since their Betchworth days.

The visting locomotive looked very well at home in the Colliery working with the chaldron waggons, and we took plenty of photographs during the event, including some evening images taken for the pleasure of it. The temporary narrow gauge railway appeared for the last time, with the permanent route being establised in 2012 (which also saw a return by Captain Baxter to the museum, this time to Rowley Station). Can it really be nearly ten years ago?!