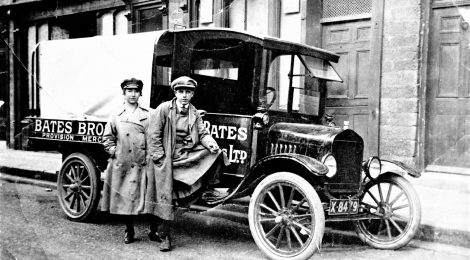 After last week’s bumper post, this week is a little shorter!  I have a couple of other, subject specific, posts in the pipeline however, to maintain the content and interest.

Below:  The construction of the new wooden cab for the Model T Ton Truck is progressing well, with the A Pillar and cab rear frame taking shape and quickly illustrating the style and size of the cab and how much more appropriate it is going to be than the tin-cab previously fitted. 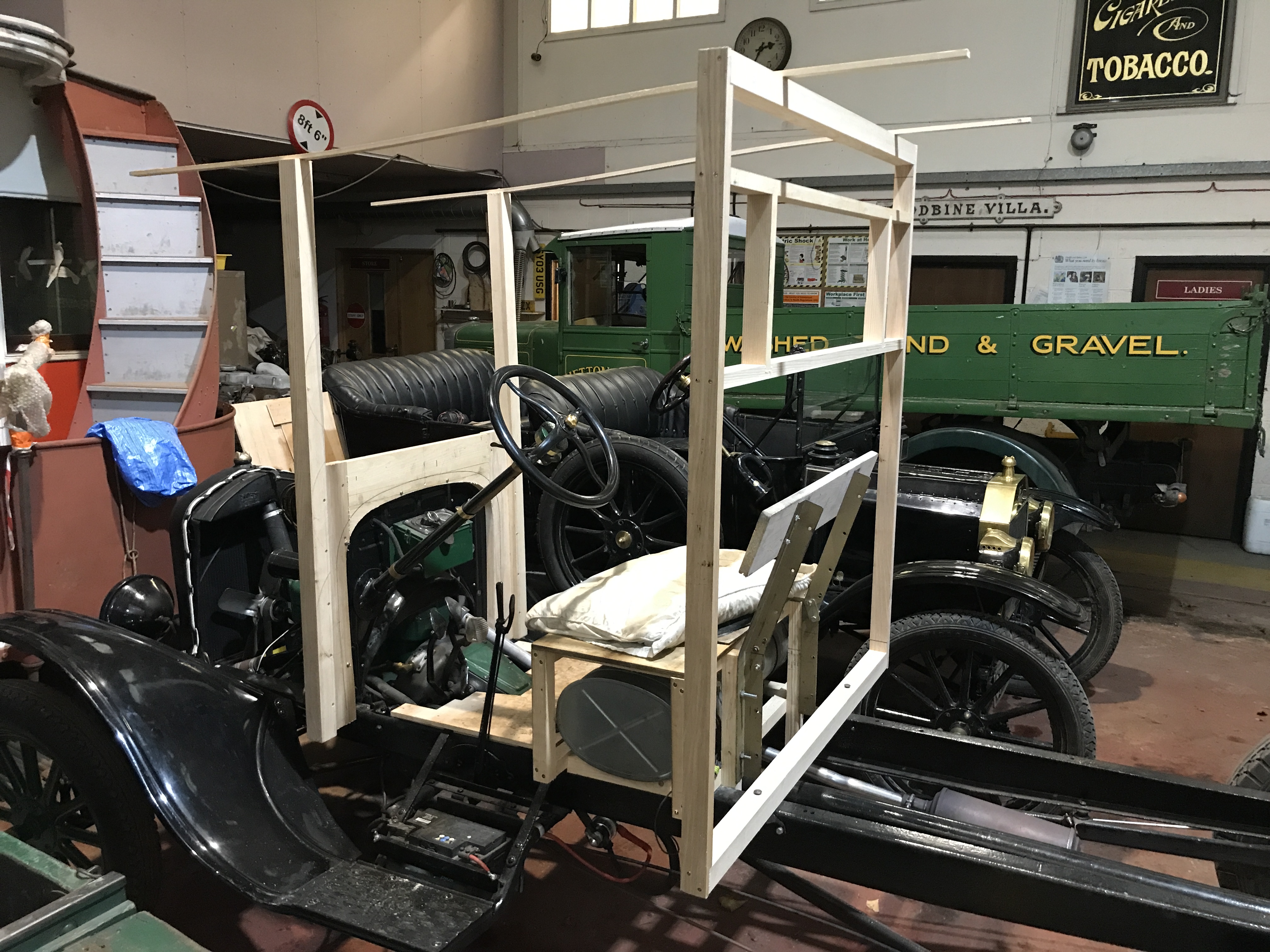 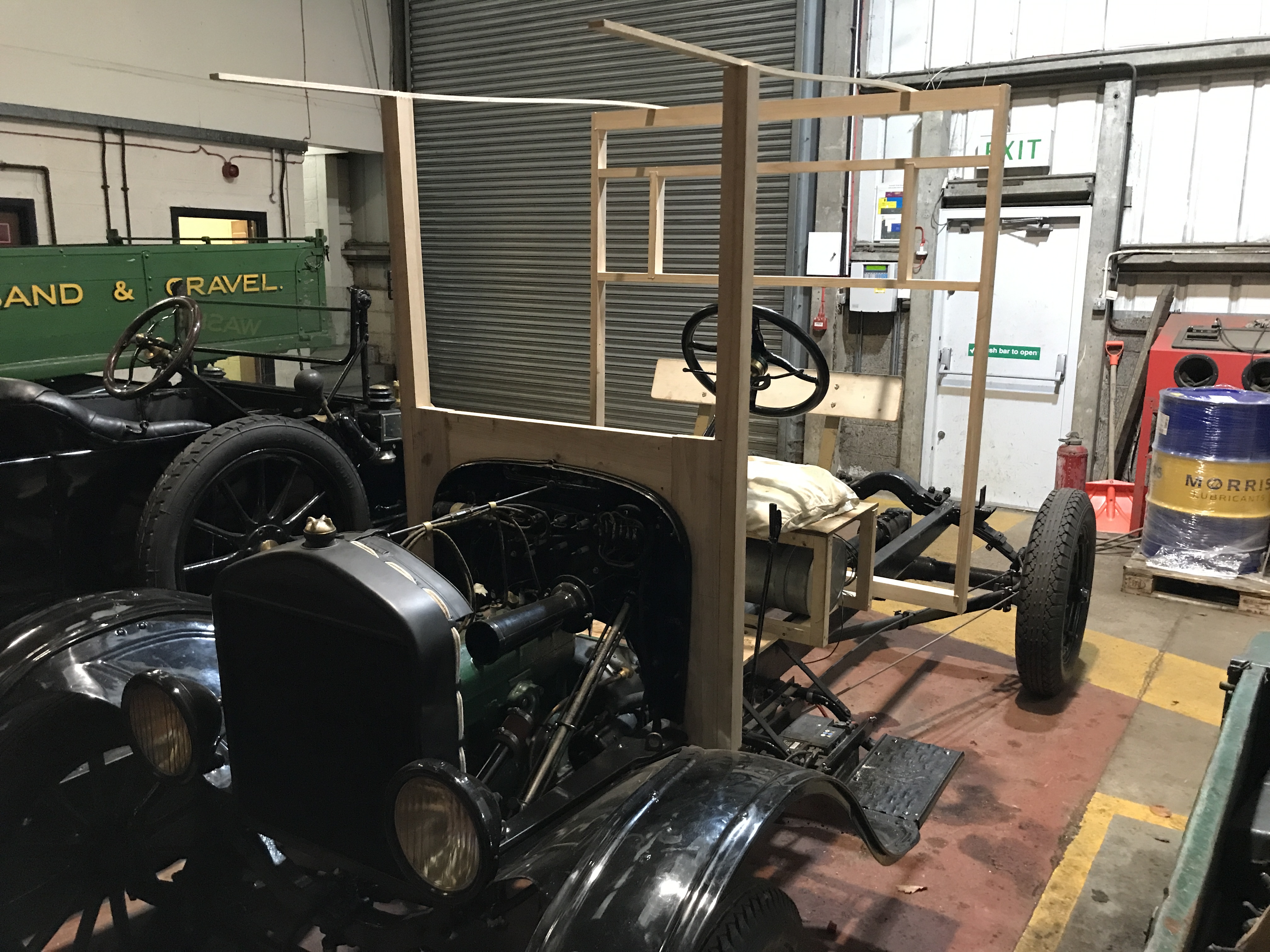 Below: This is the basis for the new cab for the Ton Truck.  Note the open sides to the cab, gentle curve of the roof and large side panels/doors with a heavy beading.  Ian Bean has managed to manipulate the original image in order to reveal more of the detail and assist with achieving a suitably dimensioned replica of this cab, for the Ton Truck. 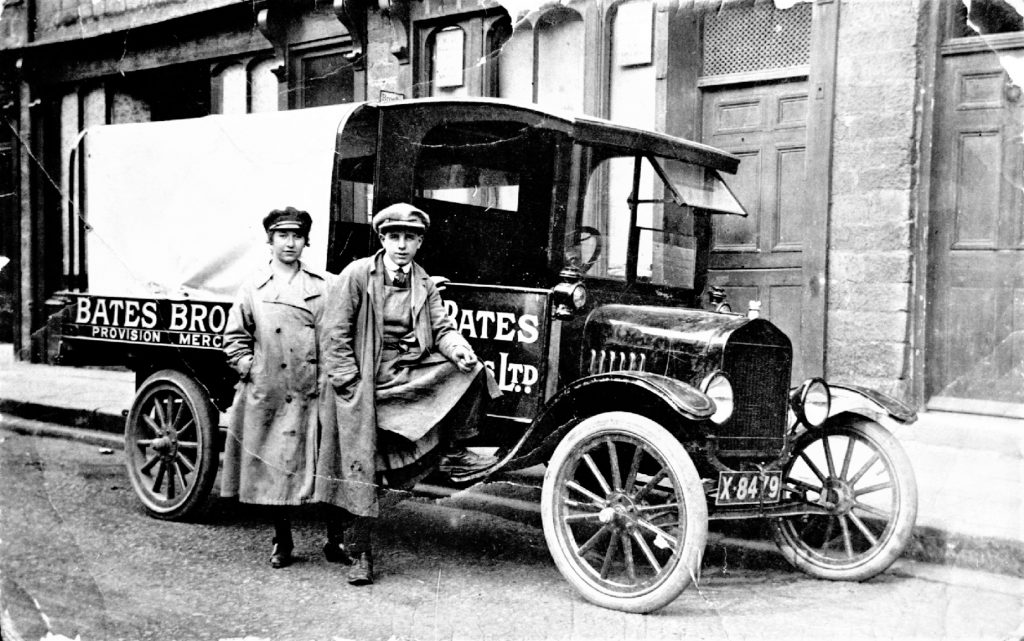 Below:  Over in the RHEC, the body of the Dodge bus is ready for lifting, having been separated from the chassis.  It now simply awaits the availability of space in order to lift it and store the body separately. 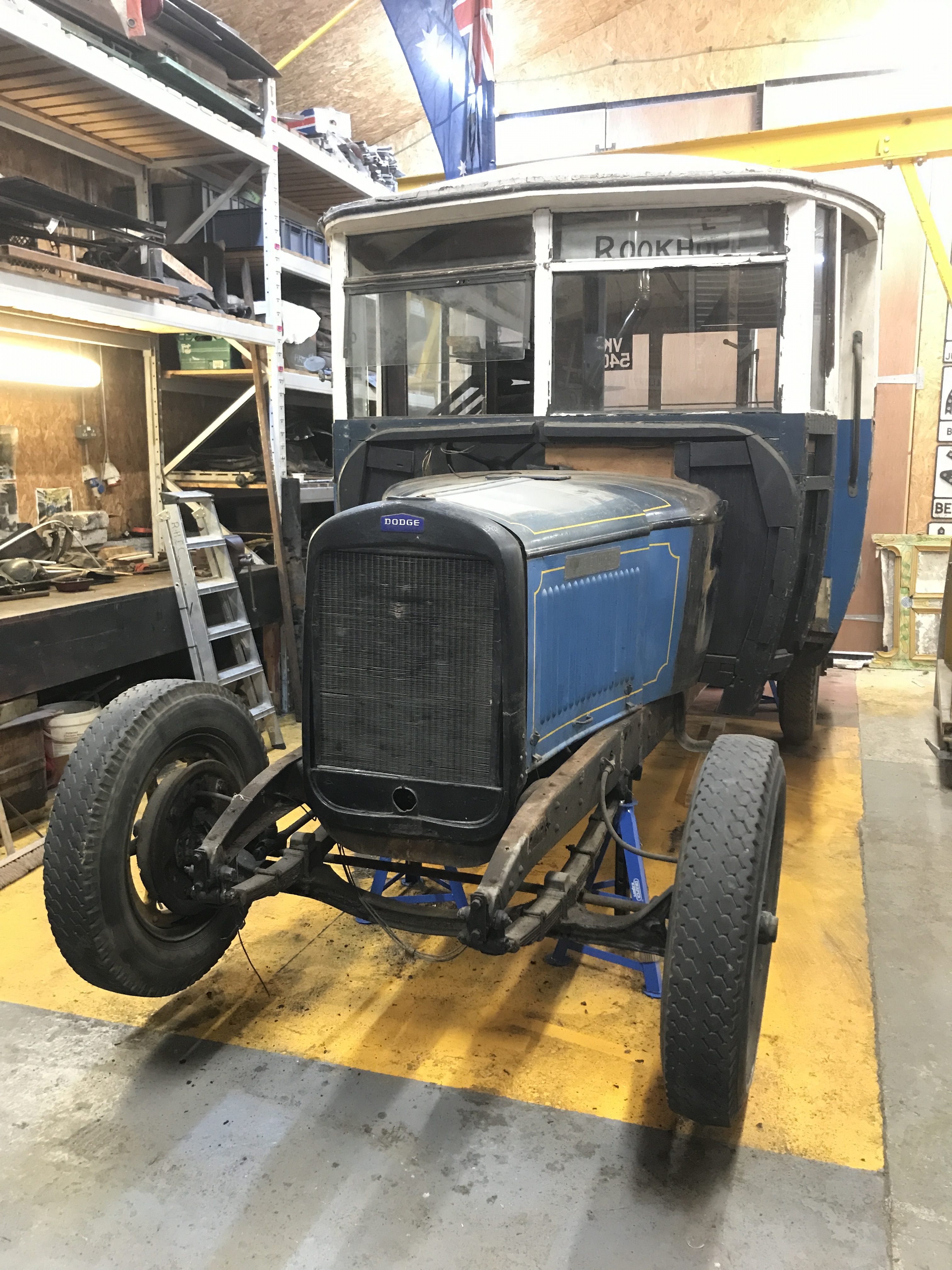 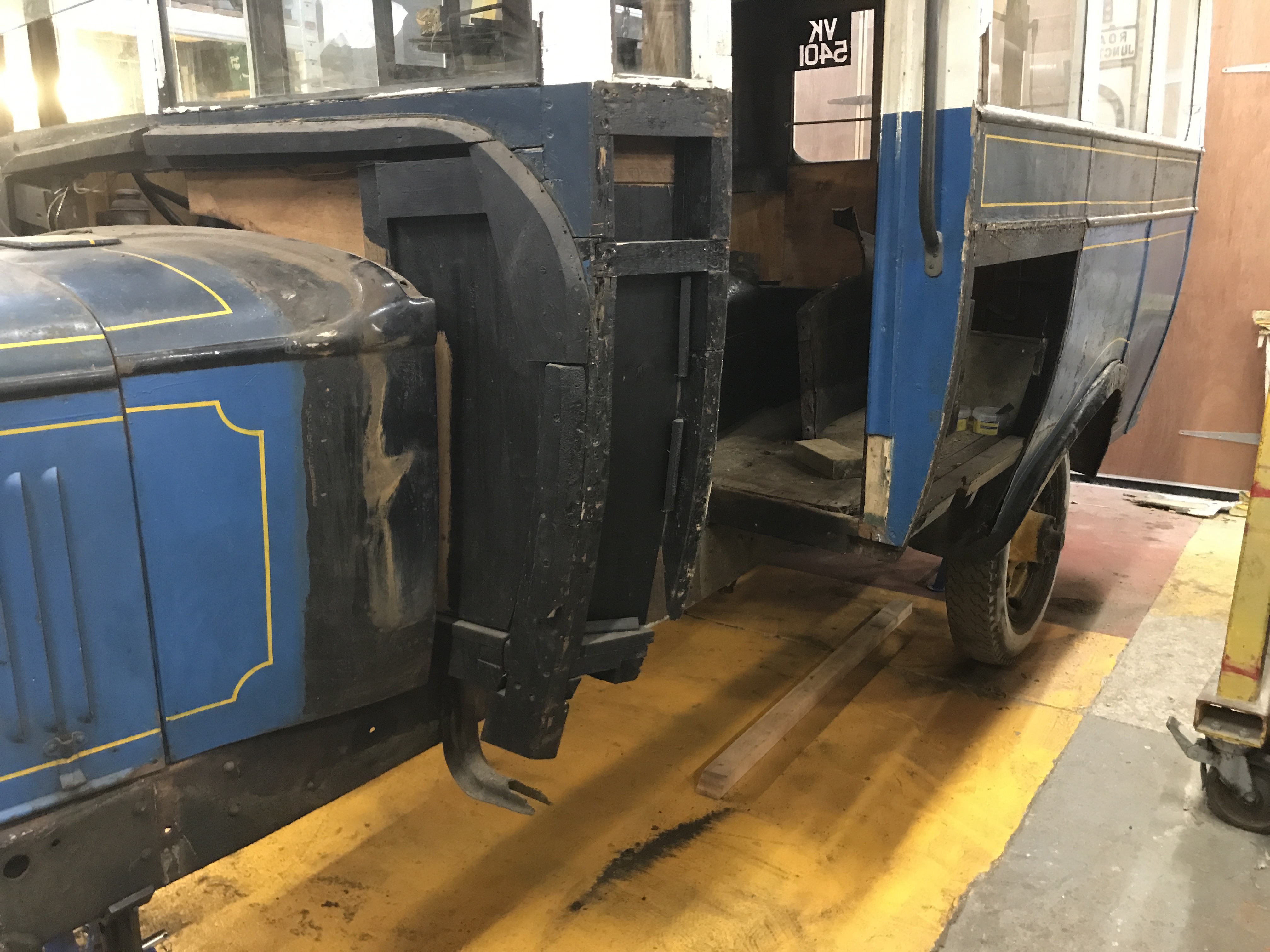 Below:  I’ve included this view as it is not often easy to see the two Shand Mason steam fire appliances together, in daylight. 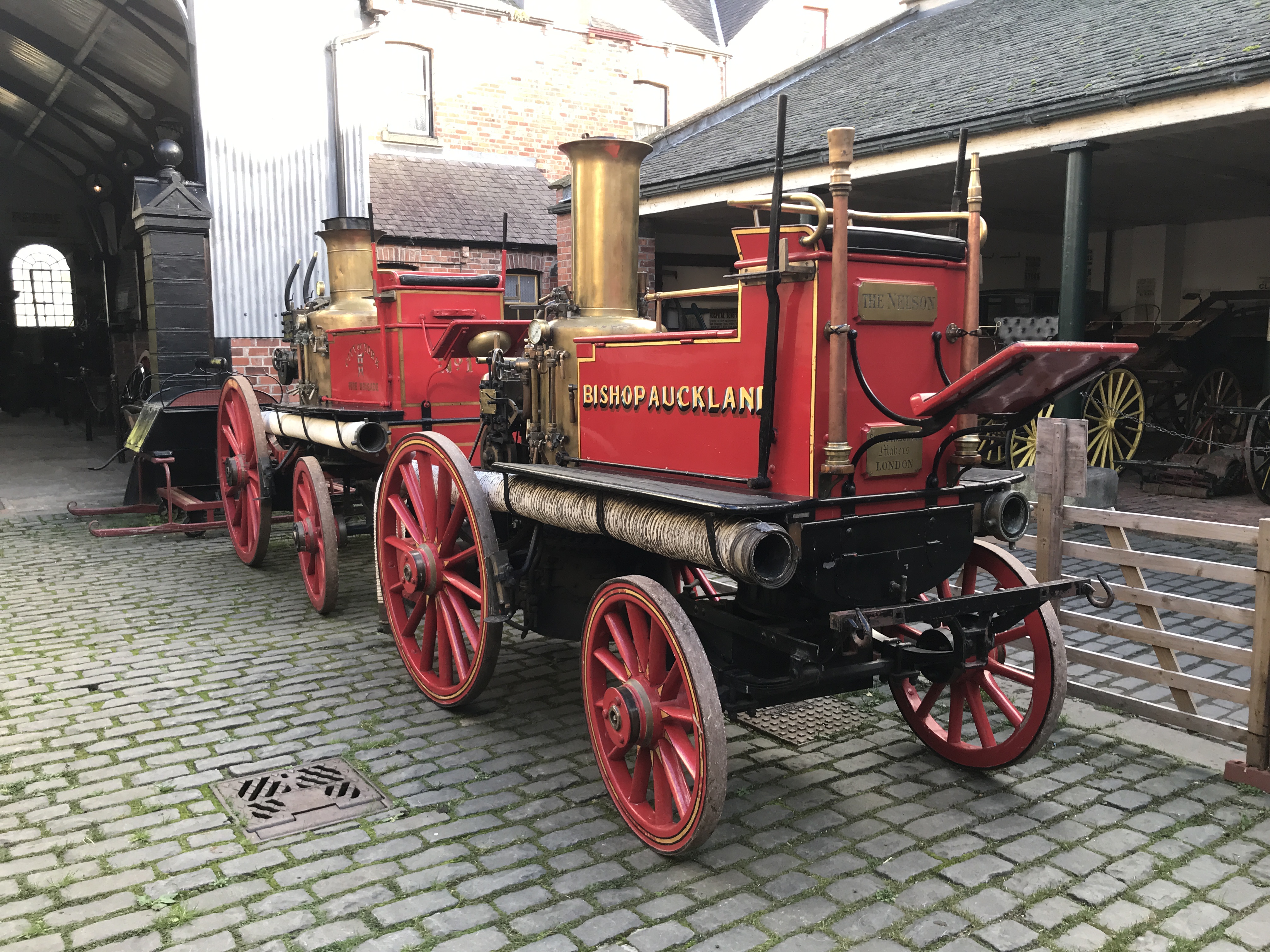 Following a request from the owner of the Mann Steam Tractor, we reached agreement for him to remove it from the museum, this taking place on Tuesday 26th October.  Contrary to some comments online, the engine was not owned by Beamish and had been on a lengthy loan (starting in 1975) to the museum.

Below: I struggled to quickly access images of the Mann in steam, whilst in Beamish’s care, but did find these two showing it at work in the 1970s or early 1980s, direct ploughing. 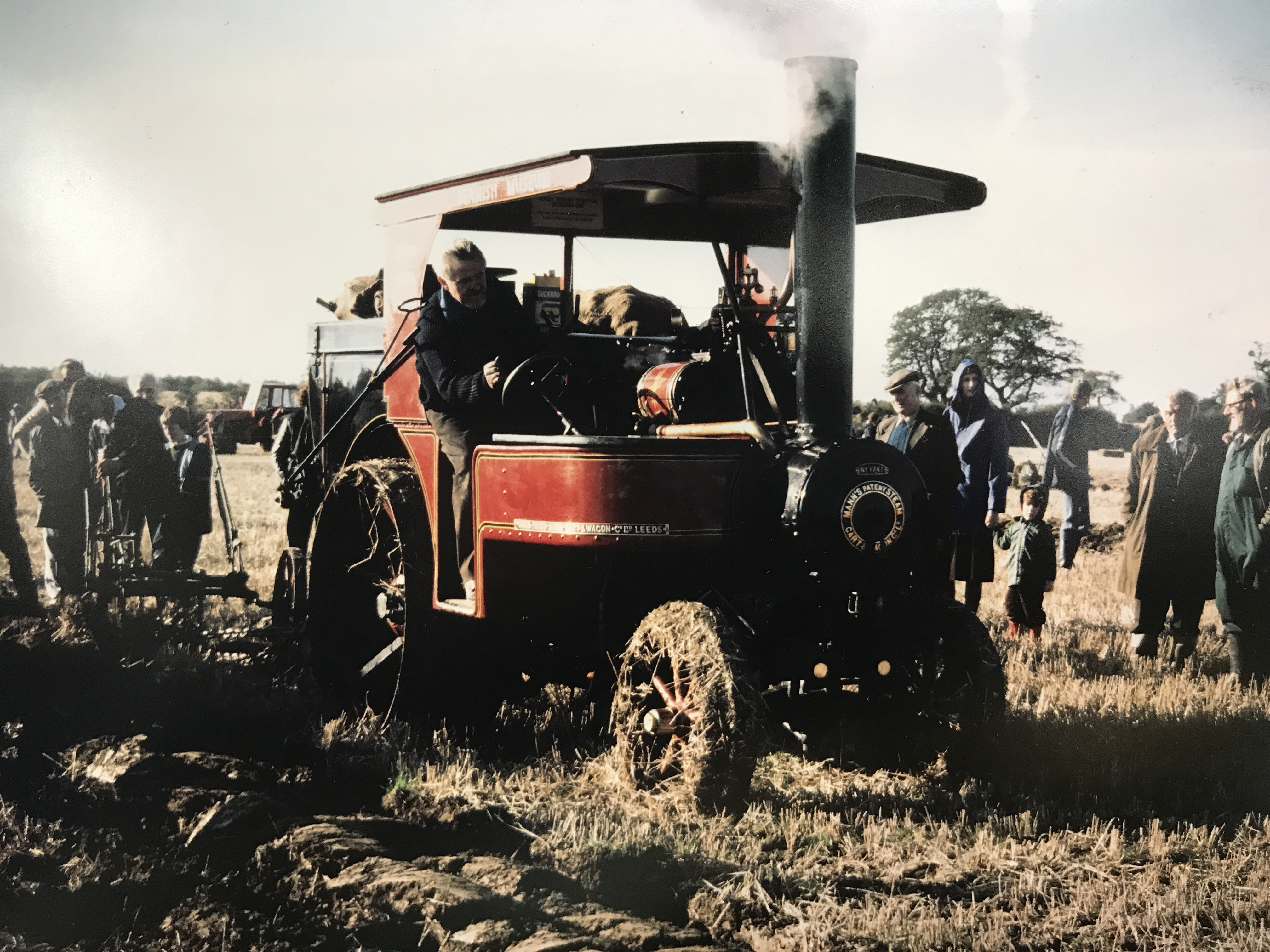 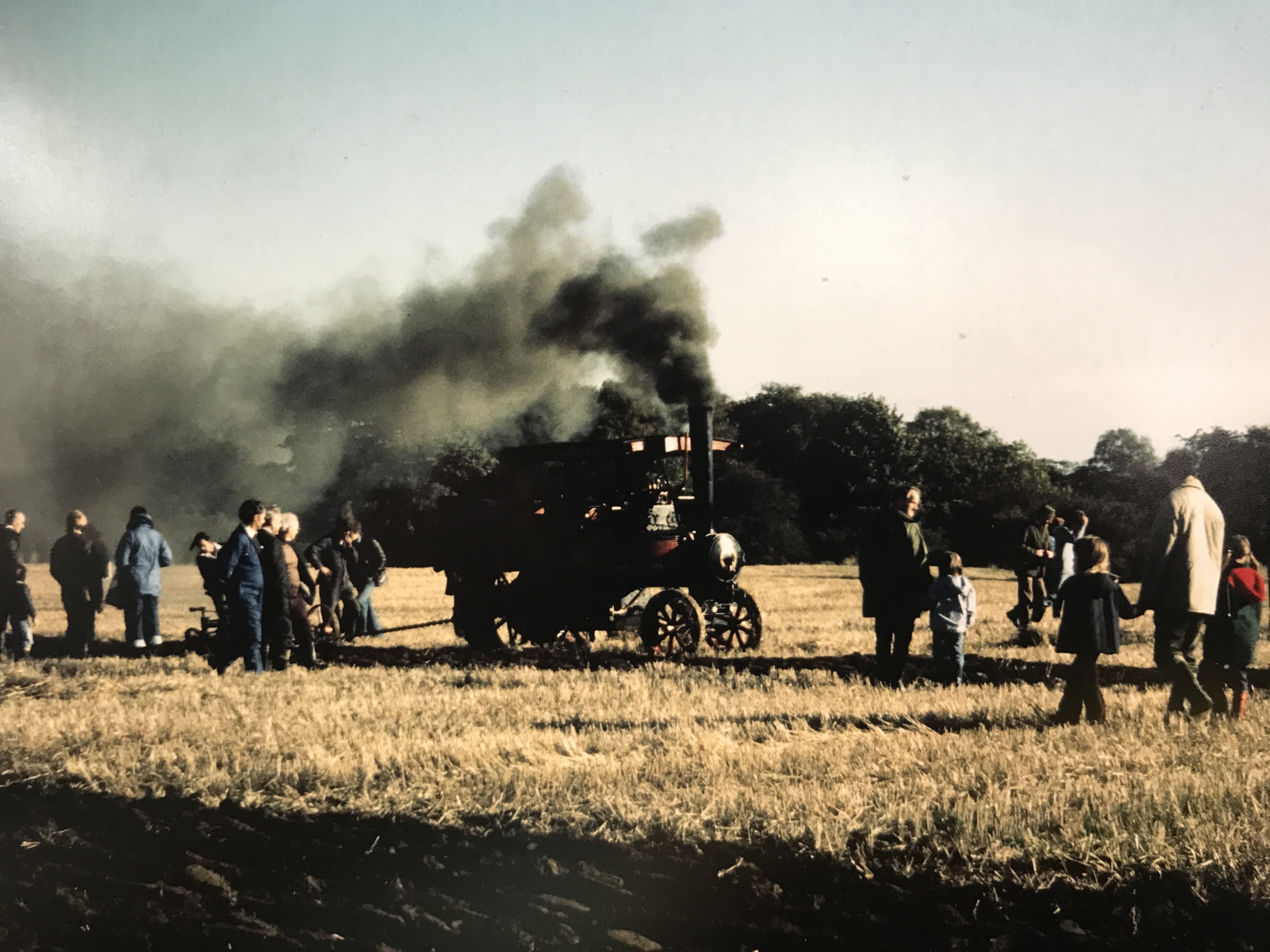 Below:  The engine has been out of use for over twenty years, being displayed in the Garage, later stored in the RMS and finally displayed in the Carriage House.  This really wasn’t a suitable location for a metal object, so it is good to know that it will now receive the care that it deserves.  These two views show it awaiting collection on behalf of its owner. 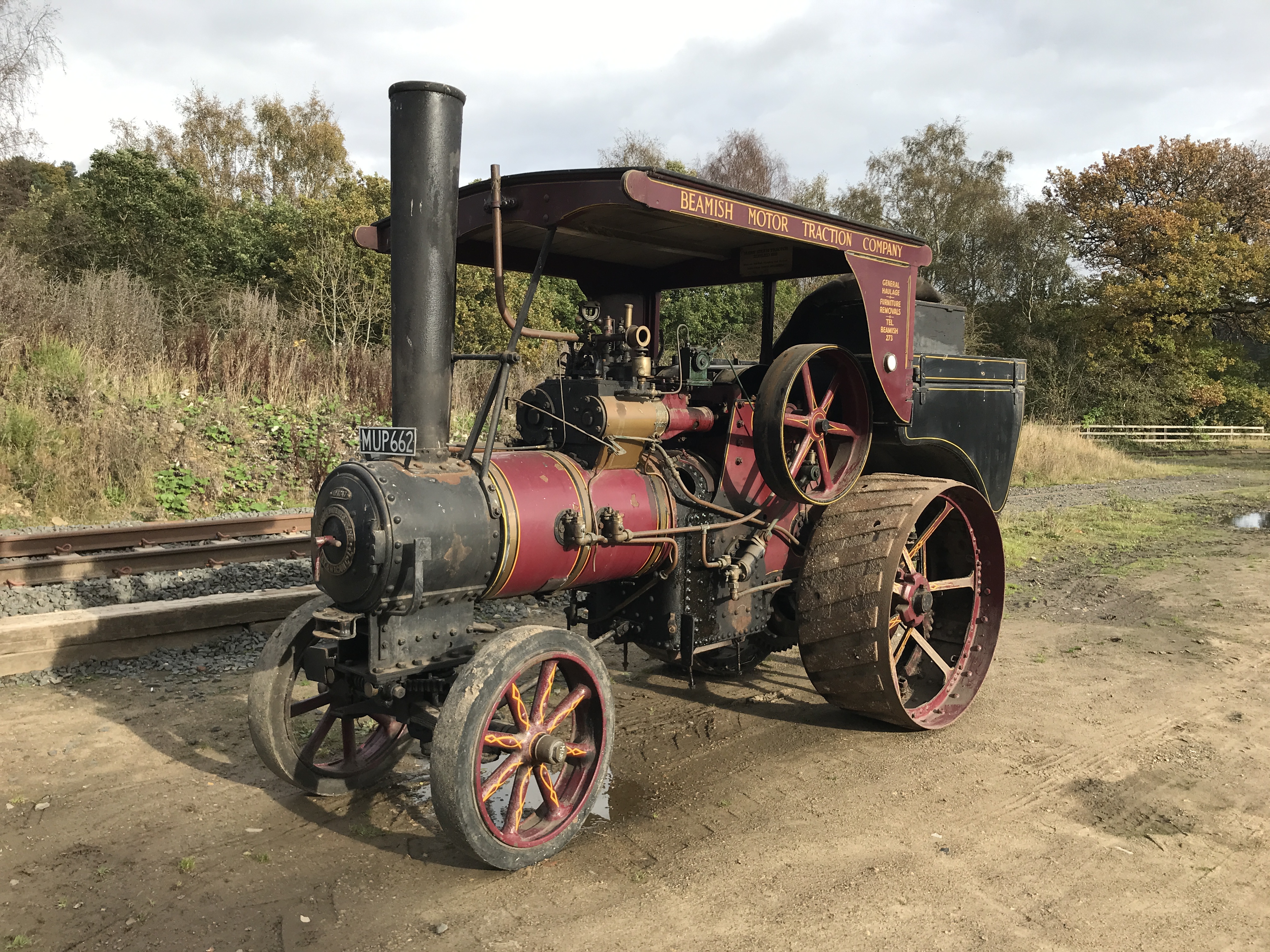 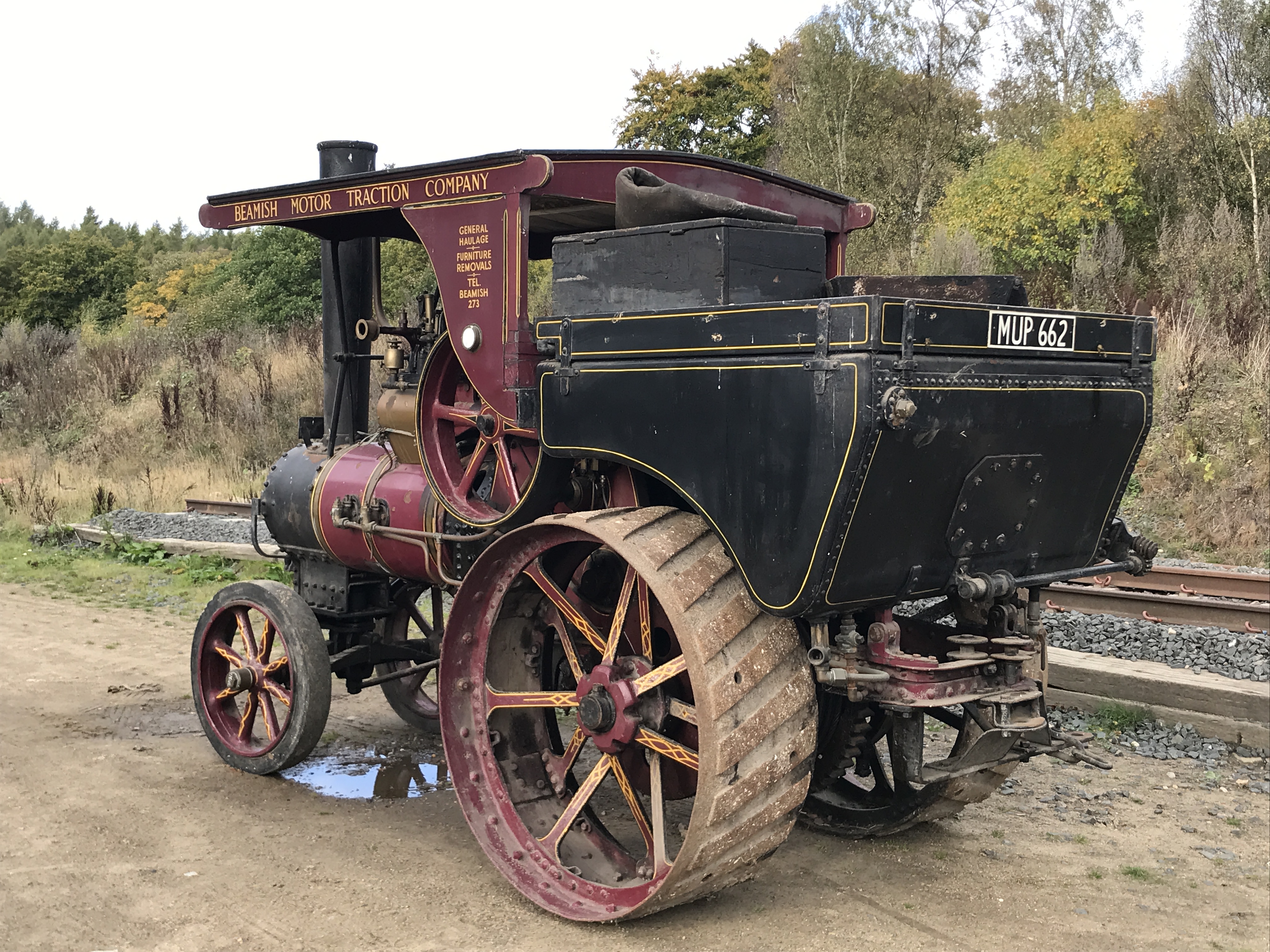