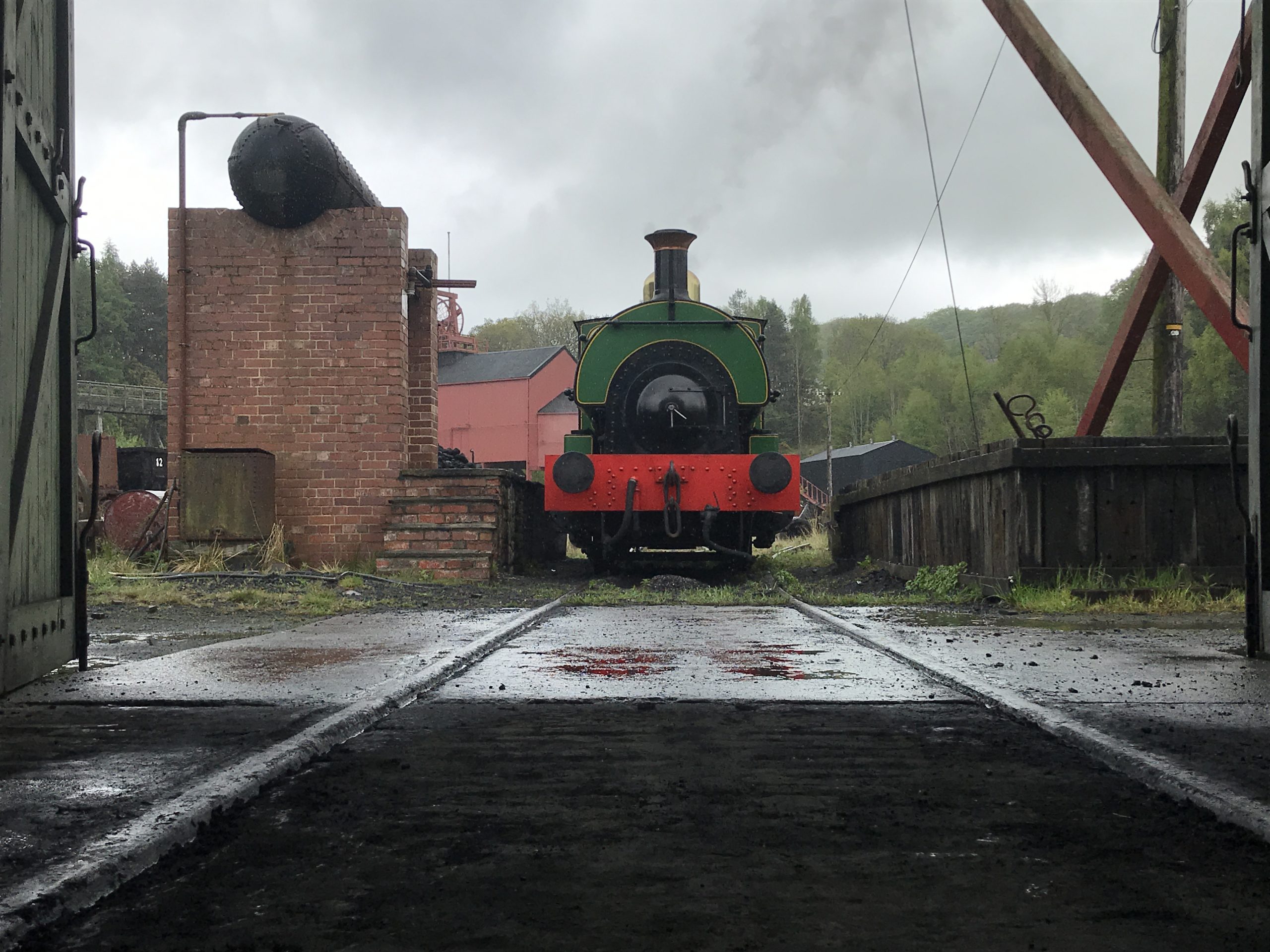 A short post this time, as much of the progress made is a continuation of work seen previously, including Gateshead 10, whose engineering challenges are now better understood and a solution to some challenges (that possibly date back to Gateshead days, and certainly British Railways operation) has been developed.  Material is on order and a small pile of components and materials has been accumulated in order to enable progress on the overhaul of the bogies to re-start in earnest.  I will try and cover this in detail as it is both interesting but also instructive – a high-mileage tram that was third-hand and with components that may have been fourth hand, makes an interesting case study in terms of carrying out a heavy overhaul whilst balancing the curatorial considerations for a historic tramcar.

Below: Last week, No.1370 was test-steamed to check some adjustments made to the regulator.  No.18 was also in light steam, being warmed ahead of the weekend operation.  It failed on Saturday with a faulty injector steam valve.  This will be repaired this week, though the Colliery line will not be operating this coming weekend (and just this weekend) as the Waggonway operation re-starts and the crew roster means that their hours have had to be utilised for training and refreshers later this week.  No.18 should return to the weekend operation from Saturday the 5th June but will be ins team on Monday 31st May too.

Coffee Pot’s next day operating is Friday 11th June.  We will usually try and steam Glyder or Samson in addition to Coffee Pot, where there are sufficient staff to enable this.

Here 1370 and 18 raise steam beneath a menacing sky (something of a feature of the weather this May!). 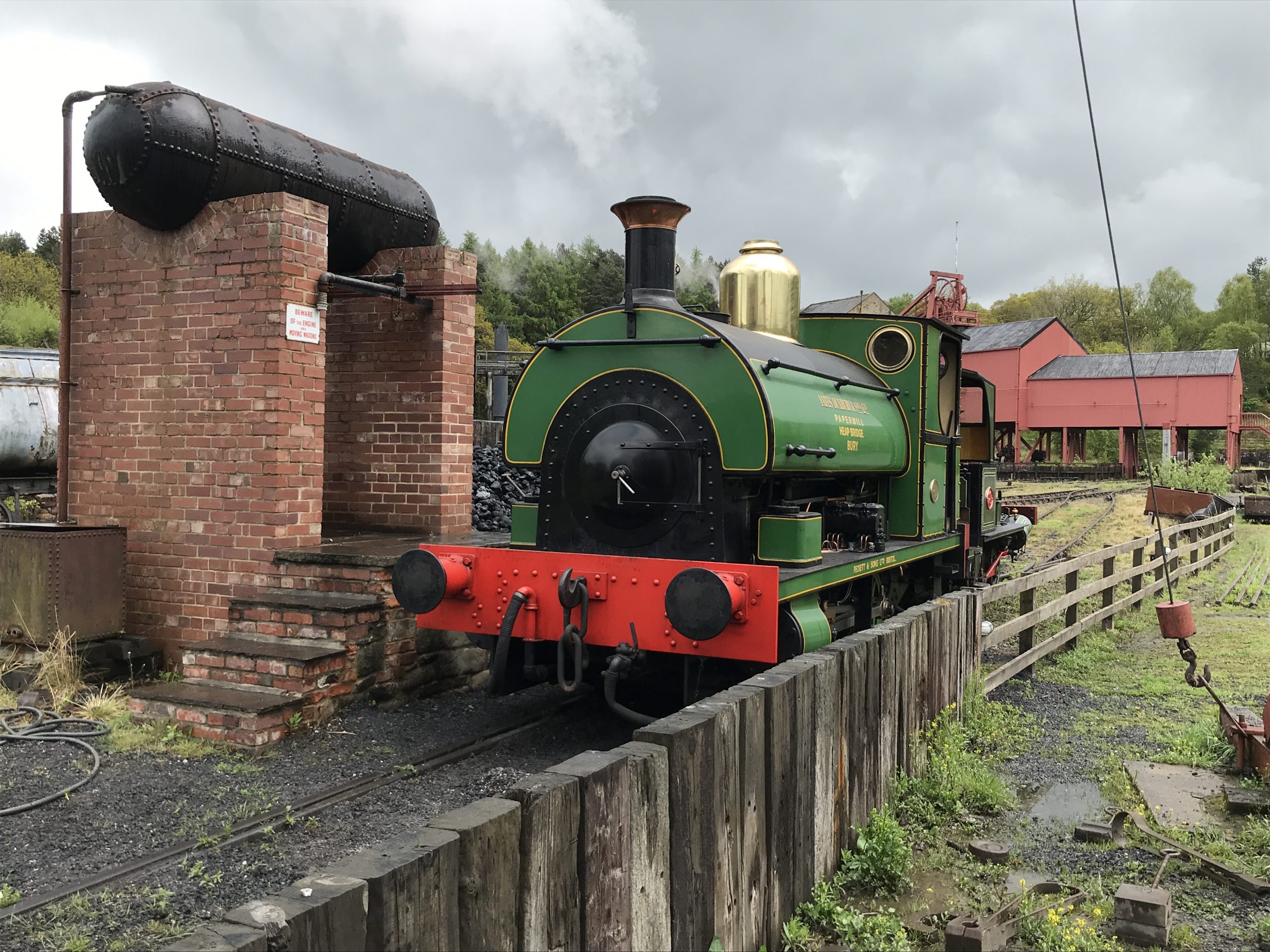 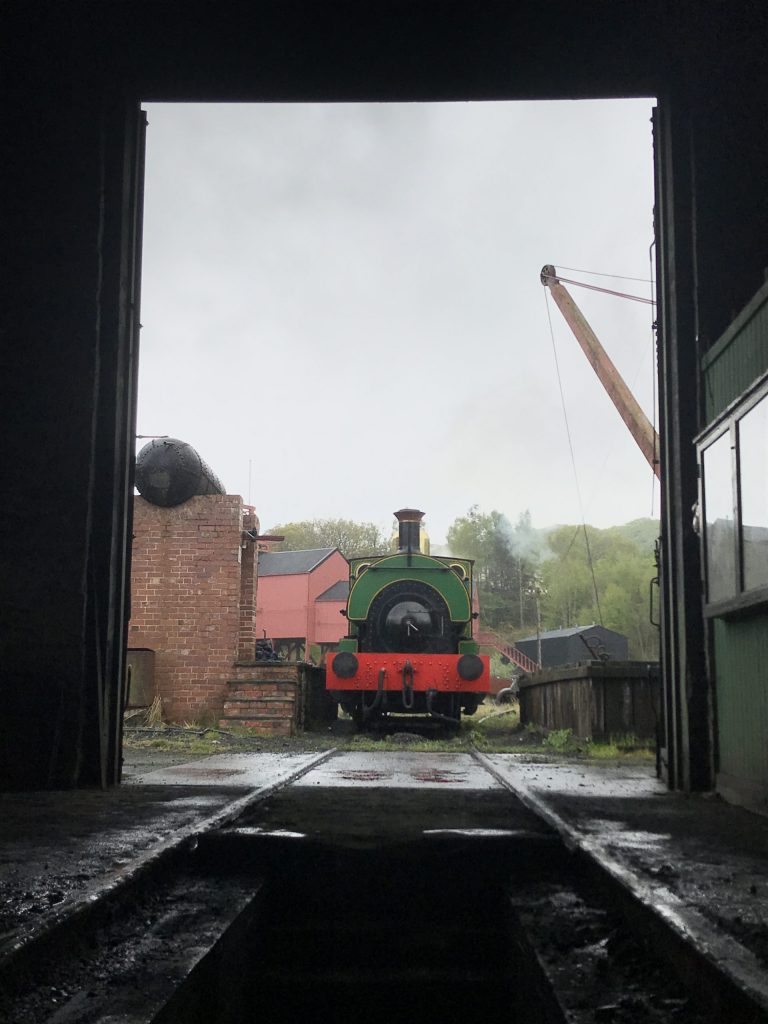 Below: During the testing, an opportunity was taken to change the order of the three working locomotives within the shed. 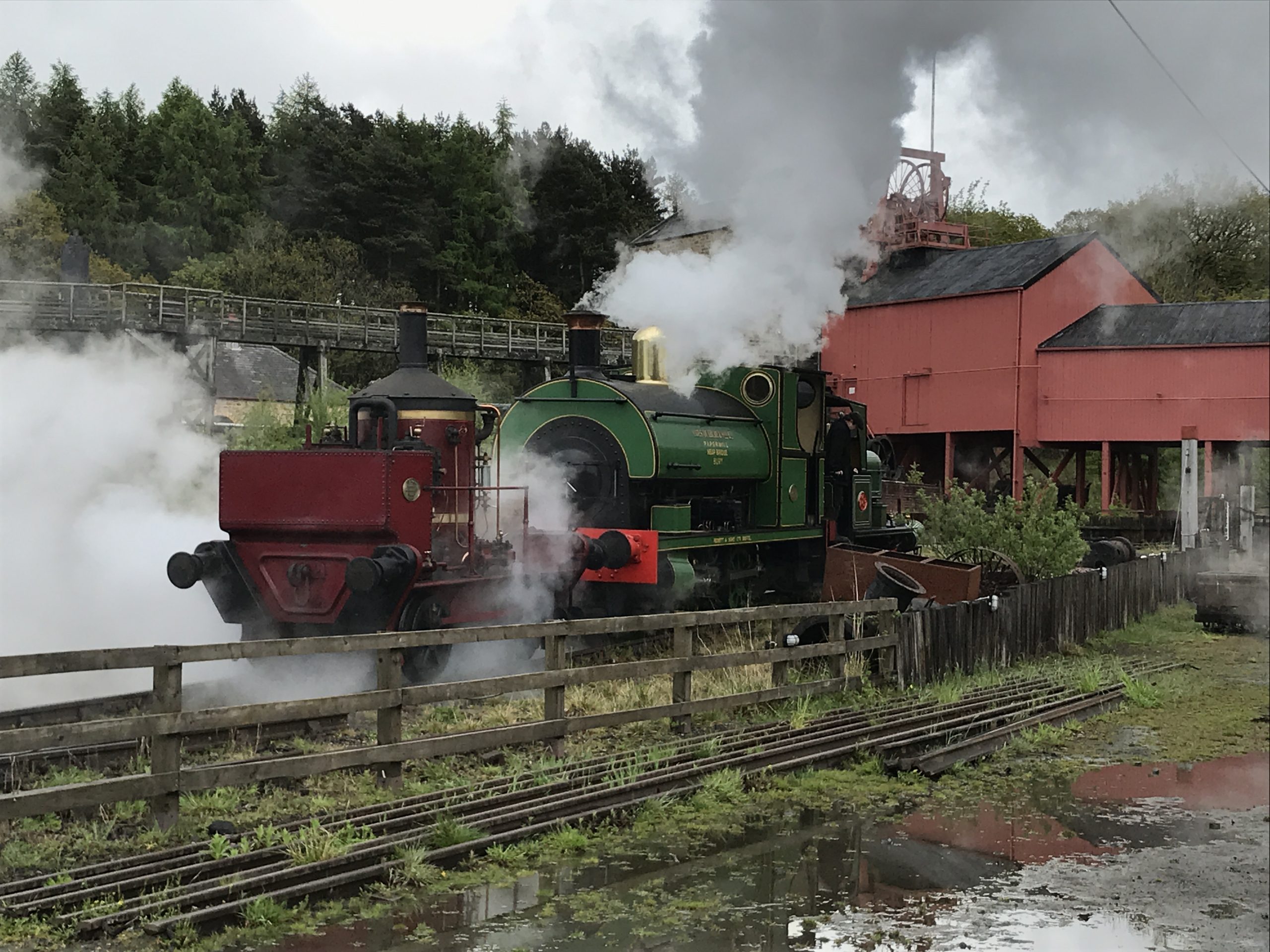 This Wednesday we hosted a visit by the Ford Model A Club.  Several participants attended, though I was only able to see what I could of the gathering from the office window!

Coverage of the gathering appears on the museum’s Facebook page: https://fb.watch/5K4Ib5B4xr/